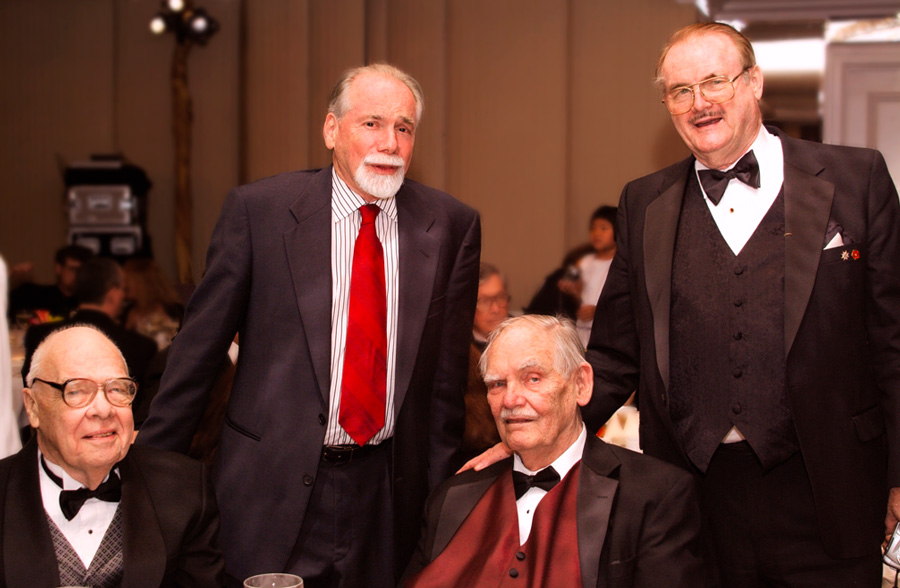 If you are an aspiring author or know someone who is, then this article is for you. Find out for yourself why Writers of the Future is the top writing contest in the world and why you have nothing to lose and everything to gain by checking it out.

Created by L. Ron Hubbard to Provide for the Future of Science Fiction & Fantasy 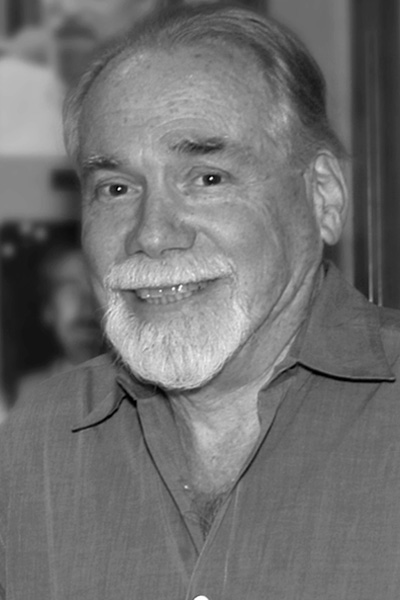 “What a wonderful idea—one of science fiction’s all-time giants opening the way for a new generation of exciting talent! For these brilliant stories, and the careers that will grow from them, we all stand indebted to L. Ron Hubbard.” —Robert Silverberg

For over three decades, Writers of the Future has grown to become the premiere writing competition of its kind in the world.

The Contest is free to enter with the ability to upload one’s submission online making it available to anyone anywhere on the planet. (English language only.)

The Contest is open to those who have not professionally published a novel or short novel, or more than one novelette, or more than three short stories, in any medium.

But, it’s a review of what Contest judges and past winners turned-to-Contest-judge say about the Contest that makes it clear why it is now the top writing contest in the world.

Multiple New York Times bestselling author Kevin J. Anderson, a Contest judge since 1996, notes that perhaps L. Ron Hubbard’s greatest legacy is that with this Contest he has created another generation of writers.

Bestselling YA author Rebecca Moesta, a Contest judge since 2007, discusses how the Contest provides for the future of Science Fiction and Fantasy.

Writers of the Future winner from the first year and Contest judge since 2000, Nina Kiriki Hoffman talks about the importance of paying it forward.

For Contest judge Dr. Doug Beason, the Contest provides a sense of family and a sense of togetherness, everybody there to help each other out.

New York Times bestselling author Dr. Jerry Pournelle was originally mentored by Robert A. Heinlein and became a Contest judge in 1986 to follow in Mr. Heinlein’s footsteps of paying it forward.

For 34 years, the Writers of the Future Contest has established itself as the top merit competition for speculative fiction. Hear it from the winners themselves what it means to win the Contest.

It Levels the Playing Field

Participant in the first workshop in Taos, NM in 1986 and now Contest Judge, Kristine Kathryn Rusch was interviewed by SciFi Magazine about the Writers of the Future Contest.

“To my knowledge, it’s the longest-running contest currently going on in science fiction,” says Rusch, when asked why Writers of the Future is such an influential force in the sci-fi world. “It’s anonymous—which is important—and it only deals with new writers, which levels the playing field a bit. It’s also had tremendous success. The writers chosen have for the most part gone on to have great careers. I think that comes from having professional writers as judges and not academics. Writers know what makes good fiction.”

The only thing the judges will see is the story itself with a number assigned to it. They have no inkling of age, sex, nationality or ethnic of the contestant. So it is only by the merit of the story alone that will determine a finalist or winner. Contest Robert J. Sawyer explains how this is:

Judged by the Best in the Industry

From its inception, the judging panel of professional writers have been some of the most celebrated names in the science fiction and fantasy field. The judges for the first Writers of the Future volume in 1986, included Gregory Benford, Algis Budrys, C.L. Moore, Robert Silverberg, Theodore Sturgeon, Jack Williamson and Roger Zelazny. The panel of judges has continued to grow with many of today’s masters of science fiction and fantasy who were themselves winners in the formative years of the Contest.

Judges at the 1996 Writers of the Future Awards ceremony at Johnson Space Center in Houston, Texas.

For a full list of Contest judges past and present, go to the Writer Judges section. 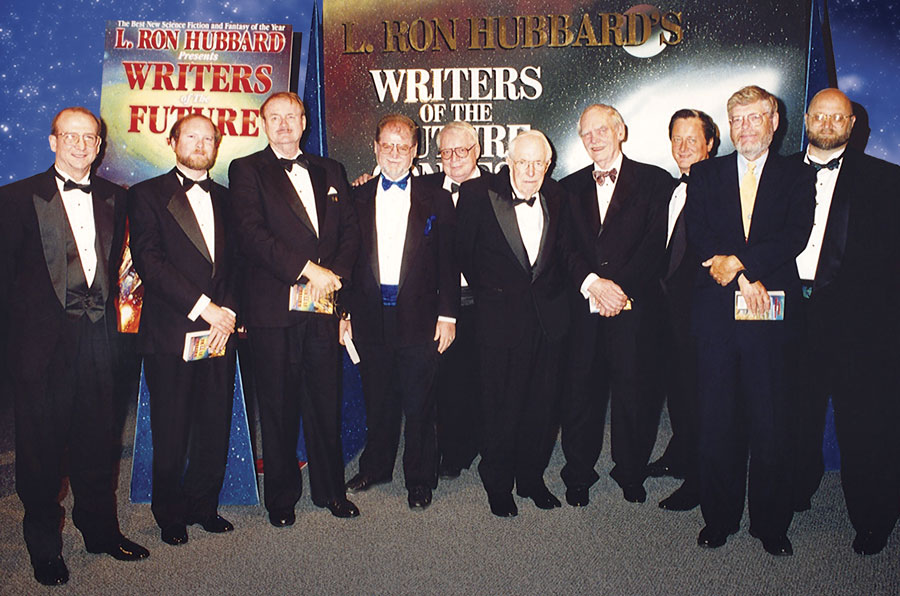 Writers & Illustrators of the Future:

The Search for Tomorrow’s Legends

Sign up for our Writers of the Future newsletter for writing tips and updates from Contest judges and winners.

Science fiction is the herald of possibility: How fantastic fiction has become...