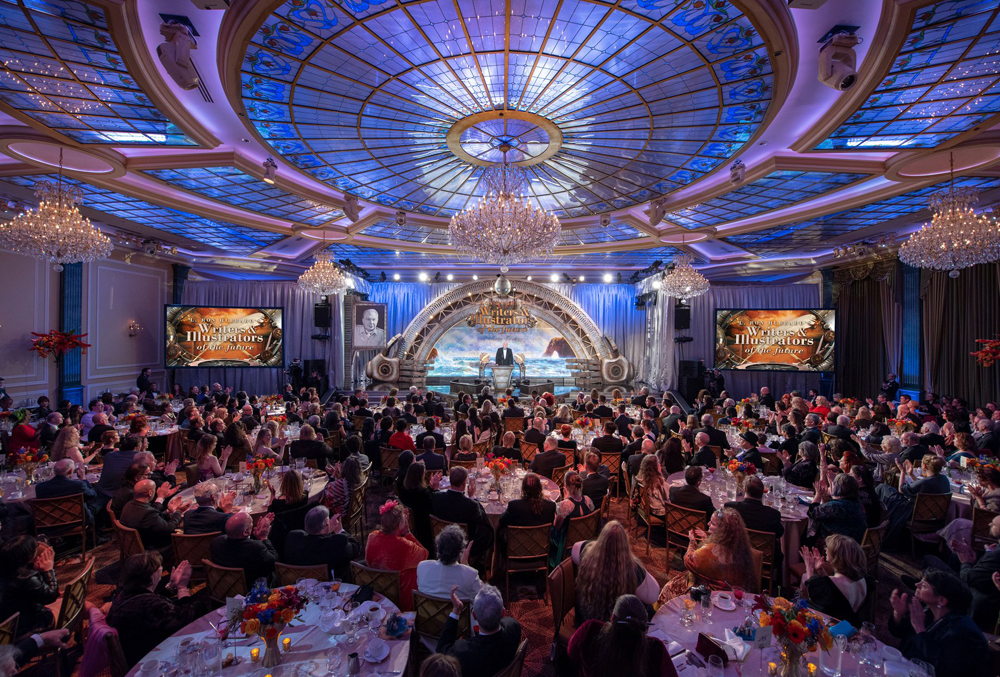 The L. Ron Hubbard Writers and Illustrators of the Future Contests are pleased to announce the second quarter winners for its 38th year.

For the Writers of the Future Contest, the winners for the quarter ending March 31, 2021, are:

Congratulations to them all! They will be published in 2022 in L. Ron Hubbard Presents Writers of the Future Volume 38.

You can find the complete list of Finalists, Semi-Finalists, and Honorable Mentions at www.writersofthefuture.com/blog: Writers   Illustrators

In 1985, with the release of the first volume of the series, L. Ron Hubbard wrote, “A culture is as rich and as capable of surviving as it has imaginative artists….” The Contest Director Joni Labaqui stated, “We have stayed true to Mr. Hubbard’s vision, and as a result, both Contests have continued to grow year after year to become the most successful competitions for aspiring writers and artists in the world.”

The award-winning writers and illustrators will be flown out to Hollywood for a week-long workshop with Contest judges, who are some of the biggest names in the field. Plus a lavish awards ceremony.

L. Ron Hubbard initiated the Writers of the Future writing contest in 1983 to provide “a means for new and budding writers to have a chance for their creative efforts to be seen and acknowledged.” Based on its success, its sister contest, Illustrators of the Future was created five years later to provide that same opportunity for the aspiring artist.

Throughout the Contests’ 38-year history, over 800 writers and illustrators have been recognized as winners.

The intensive mentoring process has proven very successful. The 440 past winners of the Writing Contest have published 1,150 novels and nearly 4,500 short stories. They have produced 33 New York Times bestsellers, and their works have sold over 60 million copies.

Writers of the Future 2nd Quarter Winners Announced for Volume 38