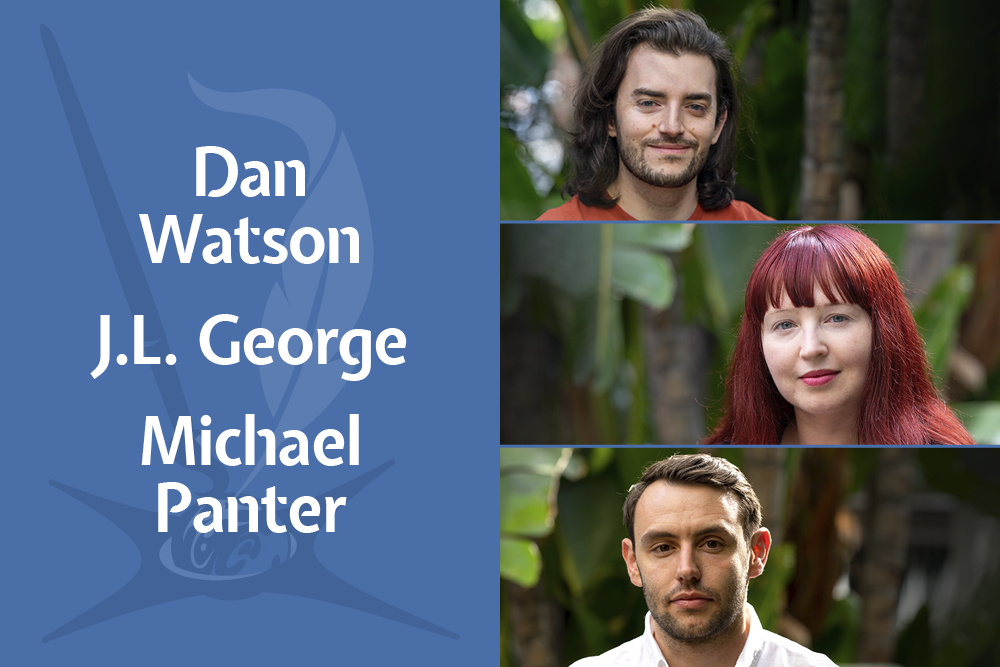 It is a fact that the United Kingdom is home to several winners of the Writers and Illustrators of the Future Contests as well as one of its celebrated Illustrator judges and has been for over three decades.

The earliest international bestselling authors published in the L. Ron Hubbard Presents Writers of the Future series date back to 1988, when the late Jo Beverley was a published finalist who went on to considerable success in the historical romance genre. Stephen Baxter, who writes hard science fiction, was a winner in 1989, followed in 1993 by Elizabeth Wein, best known for her #1 New York Times bestselling novel Code Name Verity.

UK Illustrators of the Future judge since 2017, Mike Perkins is an award-winning illustrator who has worked on Marvel Comics’ Captain America, Thor, and The X-Men. After wrapping up a thirty-one-issue adaptation of Stephen King’s The Stand, he transitioned into illustrating Astonishing X-Men and has now relaunched Deathlok. Perkins contributed an article for the aspiring artist trying to make it in the industry published in Writers of the Future Volume 36 appropriately titled “Breaking In.”

Author Orson Scott Card (Ender’s Game), featured in Volume 37 with his article “On ‘Magic Out of a Hat’” noted about the Contest’s success: “Writers of the Future, as a contest and as a book, remains the flagship of short fiction.”

Thanks to a partnership between Galaxy Press and Gazelle Book Services, the international best-selling series, L. Ron Hubbard Presents Writers of the Future, is available in stores throughout the United Kingdom, including Waterstones, Foyles, and independent bookstores.

Writers of the Future 2nd Quarter Winners Announced for Volume 39