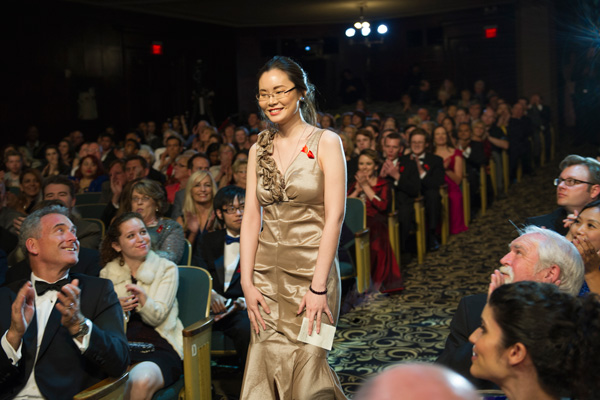 It was in the late summer of 2011 when I first found Illustrator of the Future Contest. I was in a great stress caused by not being able to find a decent place to live less than a month before my years-long master program started and trying to adapt to a whole new environment and American culture which was the first foreign country I had ever traveled to.

It is an exaggeration, but I felt like an immigrant worker in the Gold Rush era; confused, scared, and hopeful but hopeless. I didn’t submit any work at that moment, because I had nothing. However, the contest was imprinted on my mind.

After a couple years of struggling with my art education in the Academy of Art, I finally had something I felt good enough to submit. Nothing came back.

Same quietness in the next year.

In my last semester, when I felt entirely hopeless with the competition, and honestly convinced that I would never receive anything back from the contest, I submitted my work as my last try. “It doesn’t hurt to just try the last time.” I told myself. I forgot about the contest completely after that submission. 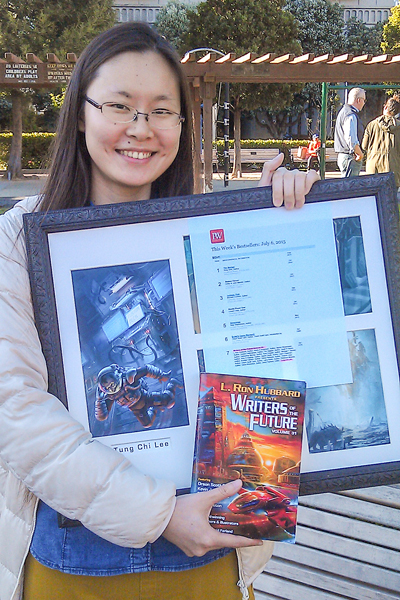 It was after I had started working in the industry for quite a while, I received a phone call from a woman with an energetic yet smooth voice. “Hey Tung Chi! Congratulations! You won the first quarter of the contest!” Joni Labaqui said over the phone, excitedly. I was at a complete lost. “What was that?” I asked uncertainly.

“The Illustrator Of the Future contest! You won the first quarter!” Her cheerful voice resonated in my head.

I was thrilled, but it was not until the request for the final piece came in, did I realize how big a deal this contest was. There were renowned judges who were professionally established experts, and there was even an equally established Art Director (Bob Eggleton) I needed to work with to complete the final piece. It was a truly professional and top-standard competition and commission. I finished an illustration that was an obvious breakthrough in the body of my works.

Then I was flown to Los Angeles to participate in the informative week-long workshops, in which we met legendary artists such Larry Elmore, Dave Dorman, Nathan Fowkes, Cliff Nielsen, Ron and Val Lindahn and Sergey Poyarkov. After the packed yet fulfilling week, for the first time in my life, I was dressed up like a movie star in order to attend a ceremony as grand and formal as the Oscar Award.

Wining this contest not only brought me unforgettable memories, but also feature opportunities on magazines such as ImagineFX and Fantasy Scroll Mag, and tutorial requests from 3DTotal, and online features on DeviantArt groups, and many other exposure opportunities.

Most importantly, it made me one of the contributors of a national bestseller!

The award was not simply an assertion of my artistic ability and a proof of my achievement in the field, but also an incredible booster for the business side of my career. Now I look back, I feel immensely grateful to everyone who has been involved in my art journey so far, and also the young me, discouraged yet resilient, who decided to keep pursuing her passion and goal despite all the road blocks. 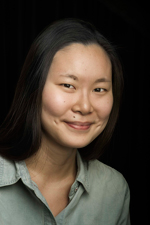 From Stray Dog to Bestseller