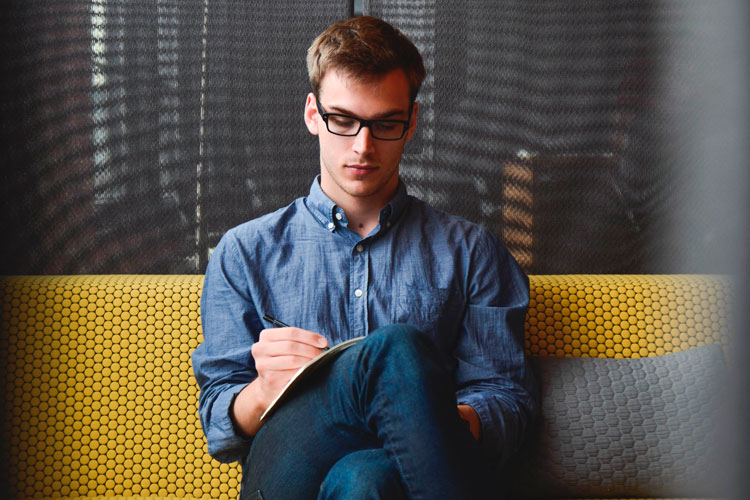 In the last couple of posts, I’ve encouraged writers to keep on going, and I’ve heard back from many of you who have been feeling discouraged. The markets are in turmoil still, but I’m seeing some signs that the world isn’t going to end anytime soon. The major publishers are stable. That means that they’re making money in spite of the turmoil.

What I believe that I’m seeing right now is this: the paper book markets are still dominating, and I think that is going to continue, despite the inroads that e-books are having. Why? It’s quite simple. Some 70% of the shoppers are still buying books in paper formats. Thus, the best advertisement for a book is the same that it was a hundred years ago: placement in the bookstores. Even many of the readers who are purchasing books in e-format are going to the stores, seeing what’s hot, and then discreetly ordering the title as e-books.

So the goal of making it big with paper publishers still seems to be a worthy one, though if you want to explore the self-publishing market, it is increasingly attractive.

So what motivates you to write? Is it dream of critical acclaim? Do you want to win awards? Or would you prefer to get paid in stacks of money? The last couple of emails suggested that you follow those dreams. But not all rewards for writing are so . . . easily categorized.

My goal in writing this year has been simple: “to write for the love of it, every day.” Whether I win awards or make a fortune isn’t my main focus. Enjoying my art is.

The truth is, you may not make a fortune. Some of us don’t. I had a friend, Ken Rand, who was a writing addict. He had a saying, “Many people will say that you can’t write, let no one say that you don’t.” Ken wrote a number of good stories and got published in the small press. He passed away from liver cancer. Before he died he asked me to agent a novel for him, one called Dare! I love that book. Several other New York Times bestselling authors loved it, too. We all gave it great cover quotes, but not one single agent or editor picked it up.

Personally, I think it’s not just a good novel, it’s a great novel. It reminded me of The Thornbirds or Gone With the Wind. But Ken never got the million-dollar advance that he deserved. He never made it to the top of the bestseller list—at least in his lifetime.

So what motivated him? The joy of writing. You need to find your own little fount of happiness. As one writer said to me yesterday, “There’s got to be something else to keep us going besides the dream of big success. For me, right now, it is the fact that my son came to me in tears two days ago. ‘Mom, your book made me cry! That’s never happened to me before!’ It’s the fact that he went around the house, saying in amazement, ‘Mom, you did it right!’ For now, that’s enough for me. I know my own kid’s opinion doesn’t count for anything in the publishing world, but what I’m saying is that I know I gave one person a satisfying read, a powerful emotional experience. That’s what I’m after, whether publishing big comes or not.”

Writers change the world one heart, one mind, at a time.

That should be enough to keep us going.

Defining Yourself
Scroll to top