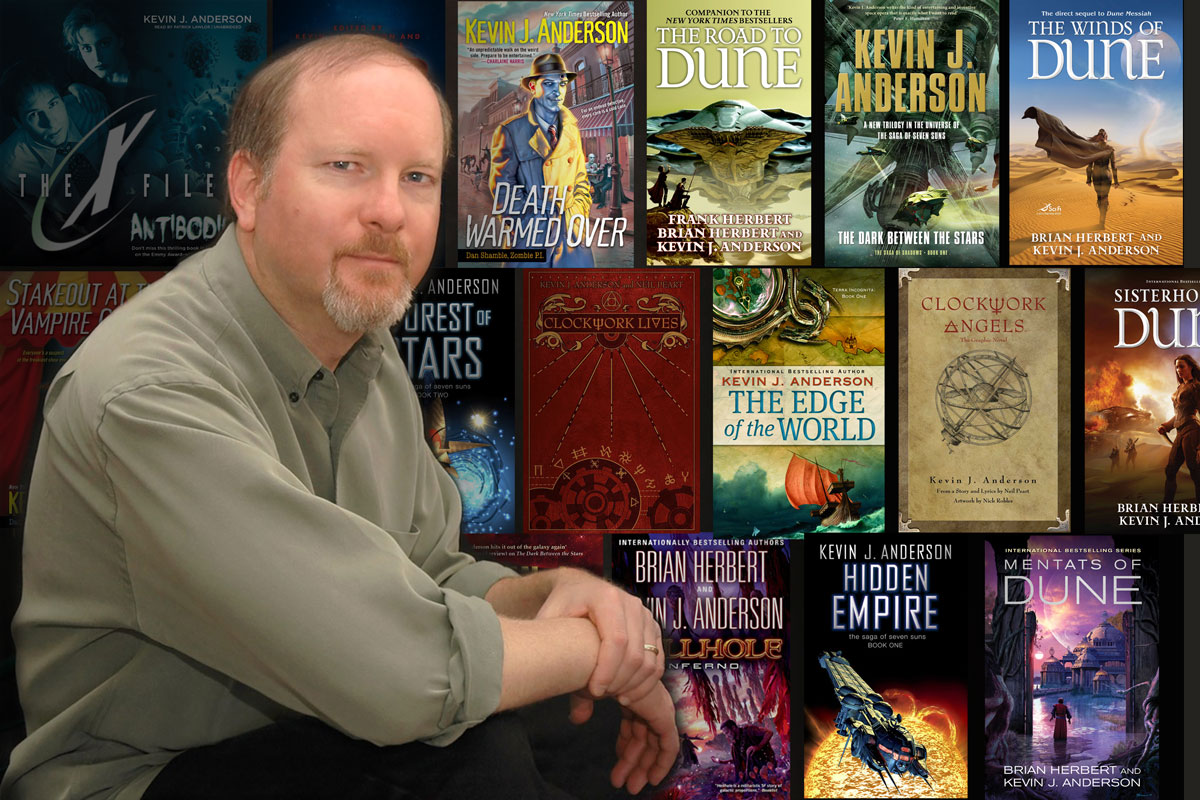 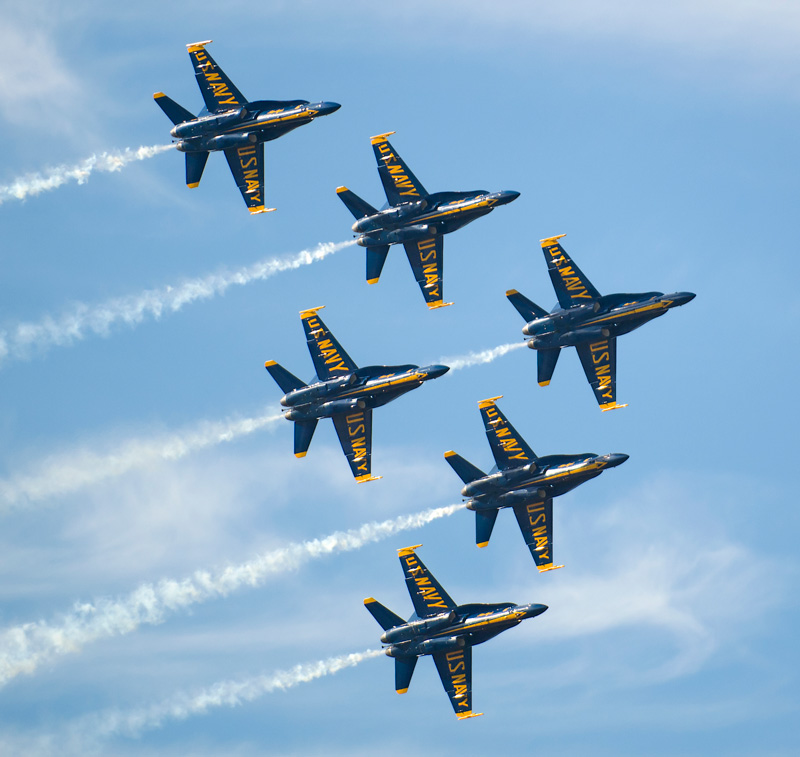 Within minutes after arriving in town, Kevin was in the KTBS TV newsroom in Shreveport, LA promoting that he was in town for the weekend and inviting fans to come see him.

Kevin had his first book signing on Friday at the Post Exchange where he again invited science fiction and fantasy fans as well as aspiring writers and artists to visit him at the air show taking place over the weekend to get their books signed and find out more about the Writers and Illustrators of the Future Contests.

Kevin has written numerous novels in the Star Wars, X-Files, and Dune universes, as well as unique steampunk fantasy novels Clockwork Angels and Clockwork Lives, written with legendary rock drummer Neil Peart, based on the concept album by the band Rush. His original works include the Saga of Seven Suns series, the Terra Incognita fantasy trilogy, the Saga of Shadows trilogy, and his humorous horror series featuring Dan Shamble, Zombie PI. He has edited numerous anthologies, written comics and games, and the lyrics to two rock CDs. Anderson and his wife Rebecca Moesta are the publishers of WordFire Press.