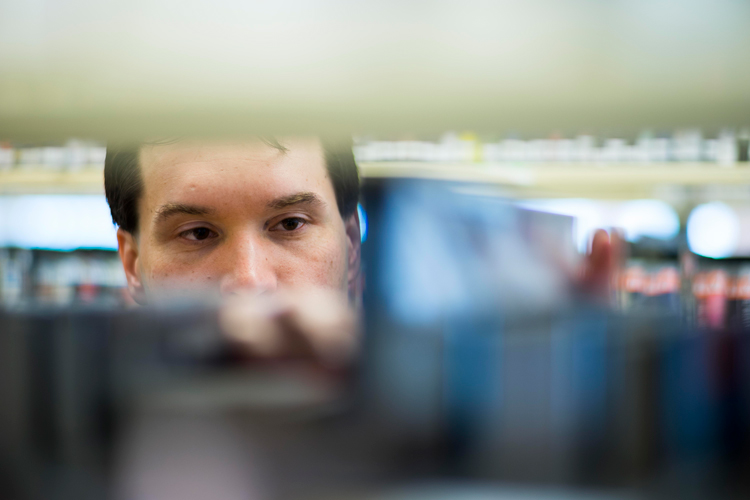 Eneasz Brodski has a definite opinion about the importance of human values vs. soulless monstrosities. And so this is his tale of how his story “Flee, My Pretty One” published in L. Ron Hubbard Presents Writers of the Future Volume 34 came to be. Check out the video interview below and Eneasz’s article that follows.

“Flee, My Pretty One”

This was originally written quite a while ago, for an open anthology call on the theme of “Start A Revolution.” I’ve been rabidly anti-corporation for most of my life. They’re soulless, profit-maximizing monstrosities, who know nothing of human values. Optimizers unfettered by concern for us. Stross calls them invaders from Mars. Many people have pointed out that they resemble the problem of unfriendly AI in their lack of human values + ability to alter their environment to fit their utility functions (including, infamously and recently, Ted Chaing). I agree, and I would love (or rather, once would have loved) to see a revolution bringing these forces to heel.

I call them Dragons. For two reasons. The first is that dragons are already known for their rapacious love of treasure, and their willingness to do anything to horde it. They are powerful, and non-human, so they make a good metaphor.

The second is that I’m racist against dragons. If that’s a thing? I realized this back when I was playing Shadowrun. During the course of a campaign, I realized that no matter what he did, I would never trust Dunkelzahn. He could be a saint for centuries, doing only good works, and die sacrificing himself to save me personally, and I still would say “Good riddance. You can’t trust a f**king dragon. He was obviously motivated by some evil plot, he held hatred for us all in his heart, and it will come to light eventually.” I’d be horrified if my offspring dated a dragon. Etc. I don’t care what they do, I know they’re evil. 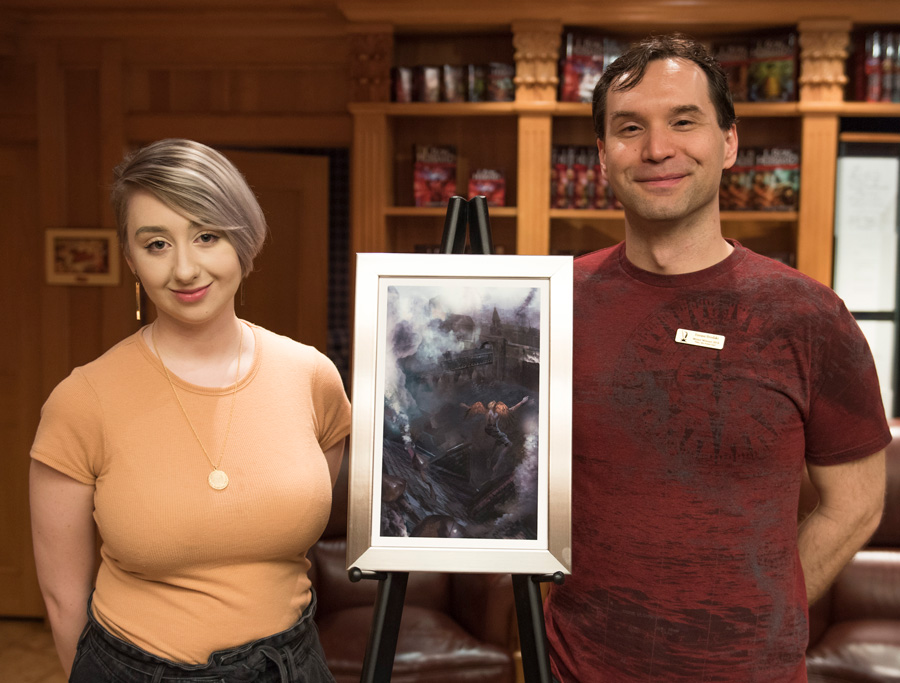 Artist Alana Fletcher with Eneasz and the artwork for his story

And like, if you’re going to be racist, I think it’s probably best to be racist against a fictional giant lizard species, so you aren’t hurting anyone. And as long as I’m at it, I can maybe use that racism in my stories, so anyone who’s similar to me can get that same visceral revulsion.

Anyway, yes, the story is about starting a revolution against corporations, except that corporations are actual non-human persons(?) in the story. This makes it more satisfying to attack them, since violence against a person is always more meaningful than violence against “the system.” And giving your villains a voice and agency is more exciting.

Except, of course, violence is bad. And the real world is messy and fuzzy, so trying to apply sufficient violence to the correct target is never as clean as Hollywood and/or activists make it seem. So it all keeps spiraling into ever more chaos until everything is shit around you. And thus was born “Flee, My Pretty One.”

Of note: This story had a lot of near-misses when it was seeking publication, with editors saying “This is good, but it’s not quite right for us.” Then Trump was elected. And the next place I submitted to said, “Wow, this is great, you’ve got your finger on the pulse of the society.” And I nodded and said, “Oh yes, yup, that’s exactly what I was doing.”

I’ve been pissed at the system my entire life, regardless of the political party in charge. Because it’s not about the political parties, for the most part. It’s about the entrenched powers that stay entrenched from one election to the next, regardless of whether the Reds or the Blues are nominally in charge that moment. I guess most people aren’t that upset with the system itself. So, on the one hand, it’s interesting to see so much of the population suddenly as riled up as I’ve always been. It helped get this story published, at least. But I’m dismayed that what they’re angry at is still the politicians. I figure this means that once the politician in charge is swapped out, society will return to how it was, and nothing will have changed. 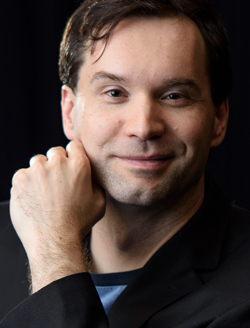 Eneasz Brodski lives in Denver, Colorado. He is active in the Bayesian Rationalist community, an eclectic collection of misfits who believe humans can do better. Through the powers of science and technology, he hopes all humans currently living can someday celebrate their 5,000th birthday.

Eneasz has a number of meaningful relationships, of many varieties. He was raised in an apocalyptic Christian sect, and while he has left that behind, that childhood colors much of his writing to this day. He’s been writing since he could hold a pencil, but has only begun professional efforts in the past few years. He just finished his first novel and hopes to see it in print soon.

When he’s not writing, podcasting, or blogging, he can often be found gothing it up at a local goth club. He’s willing to strike up a conversation with anyone in dark clothes and eyeliner.