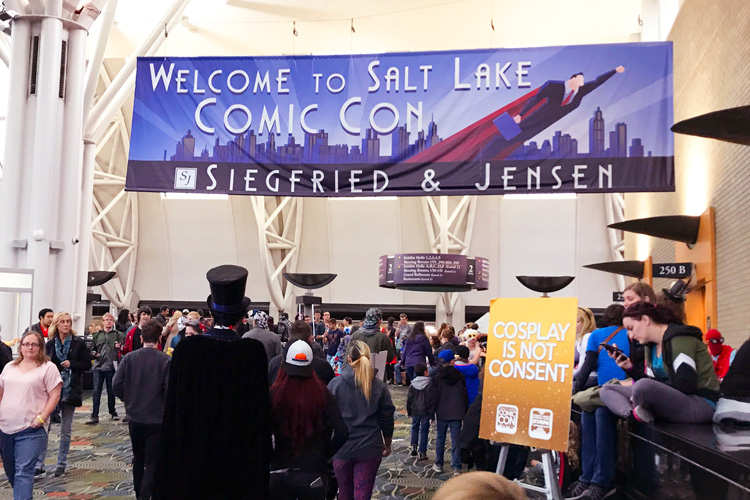 One of the best parts of attending these conventions is seeing amazing friends—judges from Writers and Illustrators of the Future, contest winners and the amazing fans! We also made some great new friends. 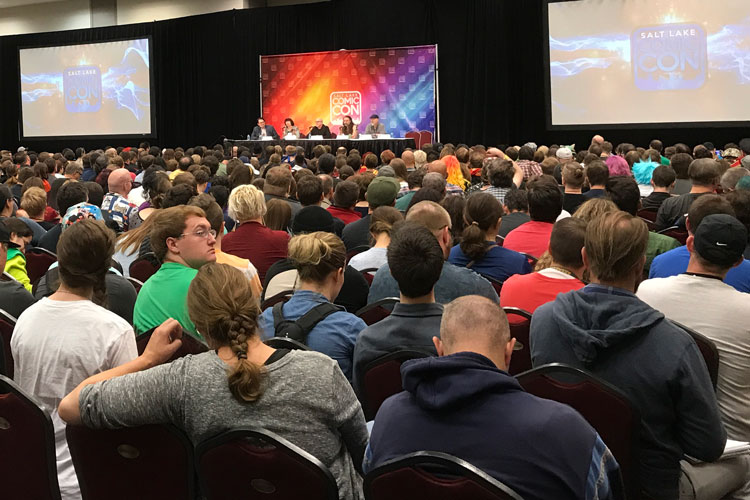 And they also talked about the Contest on television. 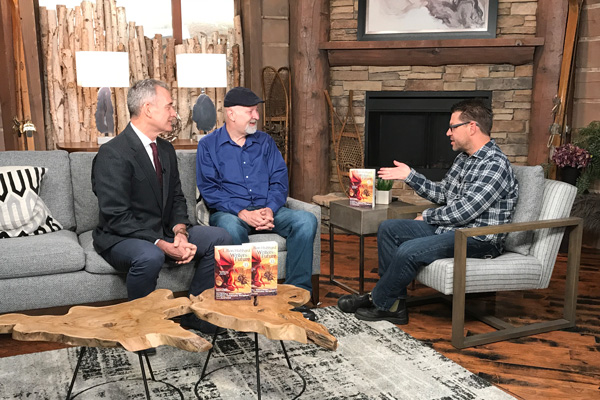 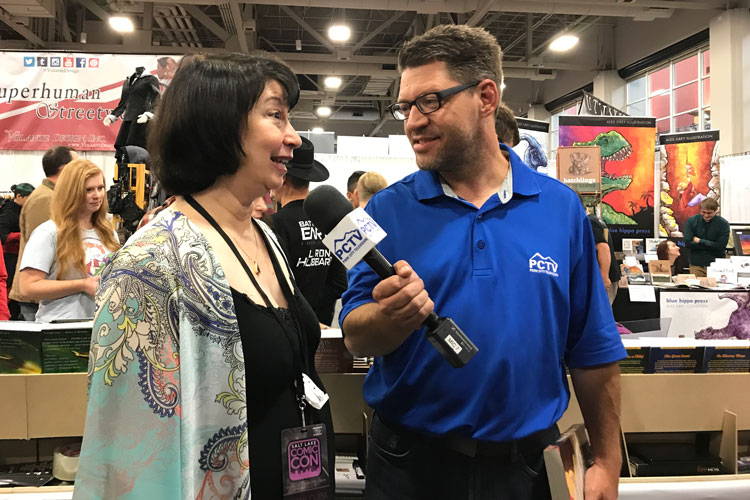 Illustrators of the Future judge Rob Prior promoted the Contest from his booth. 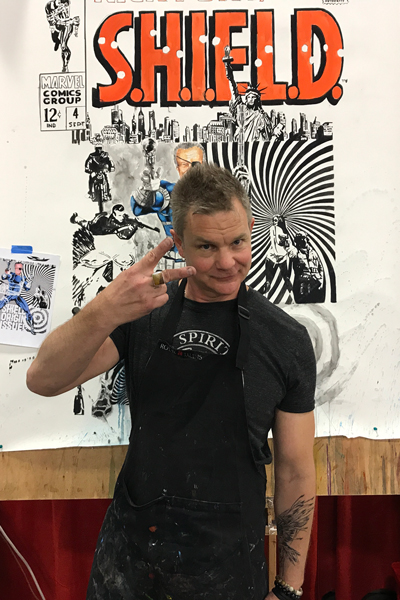 Writers of the Future winners, past and soon-to-be-awarded, were also on hand to lend their support to the Contest. 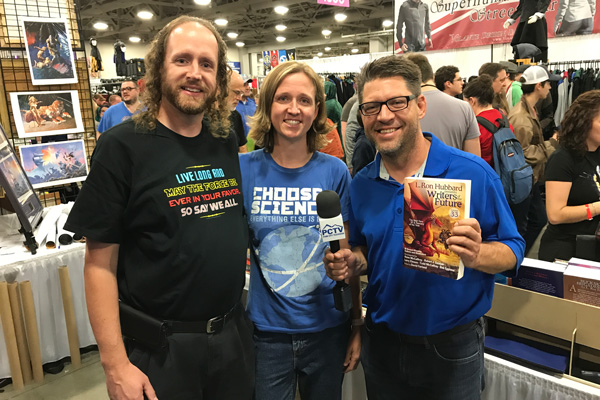 And then Terl showed up figuring he would steal the show. 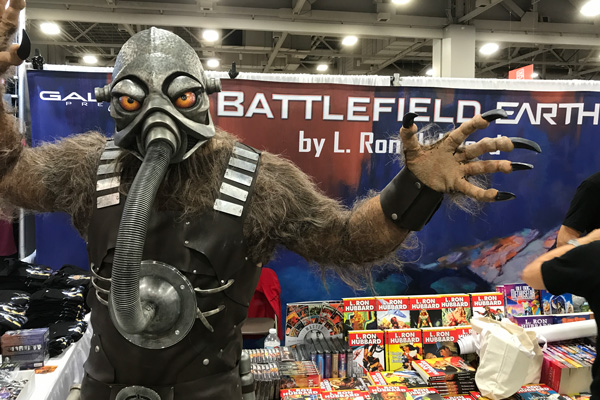 Terl at the Galaxy Press booth 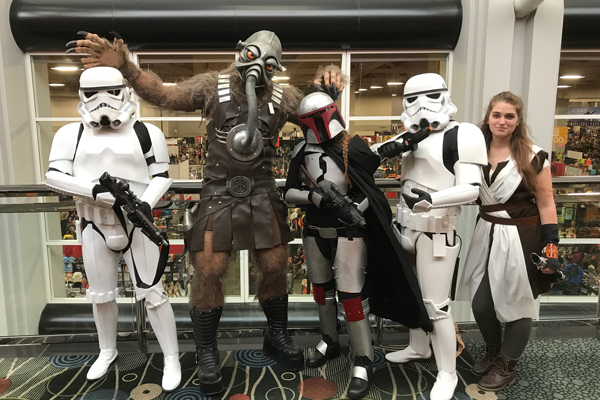 Stormtroopers take a minute to get their picture with Terl

But he was certainly not to be outdone by all the fans who stopped by our booth. 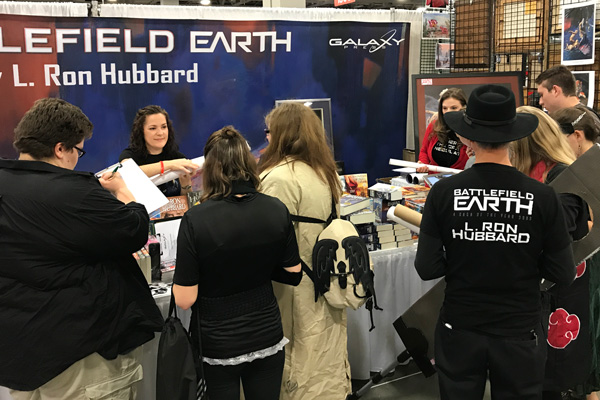 We also met the convention organizer Dan Farr and will team up to promote Writers and Illustrators of the Future at future Comic Cons. 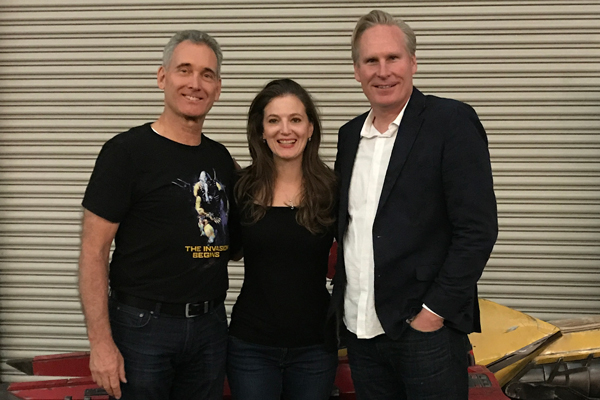 And then there was all the other great media we were featured on.

A Guide to Critiquing a Story: Seven Vital Elements Every Story Must Have