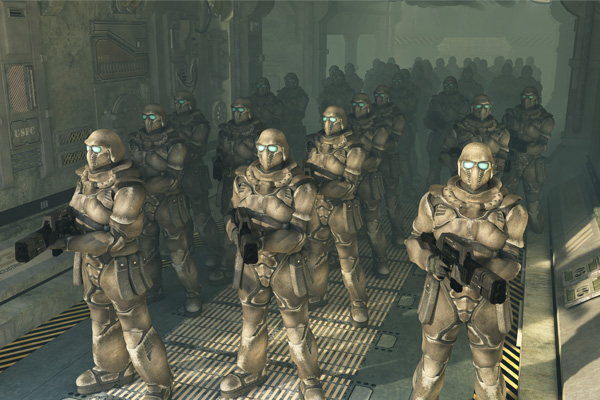 Writing Tips #4 in the Series

When preparing to submit to Writers of the Future, or to a publishing house, how can you make your piece stand out? The easiest way is to avoid making the same old mistakes that everyone else does. So what is that first mistake so common to newg writers?

An overabundance of exposition. Exposition is a comprehensive description and explanation of an idea or theory, often found in a prologue, and used to set up a world. In both fiction and nonfiction, taking too long to explain an idea can be deadly and start to slow the pace, making the reader lose interest. On great example would be taking the entire second paragraph of an article to explain what exposition is.

“The secret of being a bore is to tell everything.” ― Gregory Benford, Foundation’s Fear.

Not to say the details of the setting, thoughts, and backstory aren’t important, but making them the primary limbs means there will be no movement to the story. Imagine how boring it is for a reader to stare impassively at the scene because every blade of grass is described. It is important to have them engage, move and grow with the story.

To write compelling scenes from beginning to end, a good rule of thumb can be to come in late on the action and leave before it’s done. After some practice trying to cut to the action and movement of the story, a writer begins to sense how to walk the pawns (characters). Try to avoid opening or ending a scene with the character(s) walking to where the action is going to take place. This is a common pitfall, and unnecessary exposition of thought and scenery sneaks in there. Don’t lull the reader—keep them involved.

Info dumps can also be dangerous for a story. Telling the reader about the setup for many pages is a stilted way to get information across. It is much more engaging to have the reader discover history, setting and character bit by bit as it is unfolded through dialogue and action.

By intercutting scenery and internal reactions with action and dialogue you can get all you need to get across, but in a dynamic fashion.

So just like a well-balanced breakfast, make sure to balance the portions of exposition, action and dialogue!

The Strong Antagonist
Scroll to top