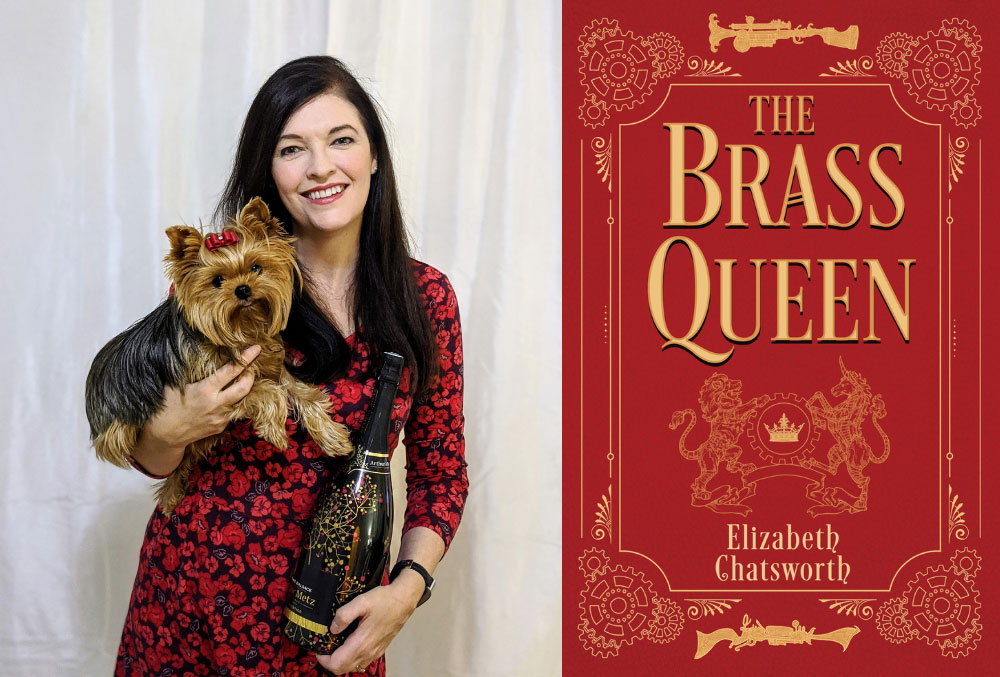 I like to joke that my “overnight” writing success took six years to achieve! How exactly did a middle-aged British woman become a winner in the most prestigious science fiction and fantasy writing contest in the world? It’s a tale I’m willing to share in the hope that my journey might inspire others to follow their creative passions, no matter their age or background.

I’ve always loved reading speculative fiction, primarily because absolutely anything can happen! Dragons? Aliens? Androids who dream of electric sheep? I’m down for all of this and more! In terms of specifics, I love a fantastical world where offbeat heroes set off on a perilous quest, especially if they face their problems with humor, compassion, and hope for a better tomorrow. If there is also a romantic subplot, a villain who almost redeems themselves (but doesn’t quite make it), plus thrilling action scenes, sign me up!

For decades, I toyed with the idea of writing my own fantasy tales. Yet, somehow, I never quite got started. There were always bills to pay and chores to be done. Making time to create imaginary worlds seemed like a luxury I couldn’t afford. As my fiftieth birthday loomed, I took stock of my life. I’m not a person who holds on to regrets, except in this one matter. Why had I never sat down to write?

The answer, of course, was that I hadn’t made it a priority. I lamented this fact to my husband, who pointed out that I could change course in an instant. I could rearrange my schedule to include creative time. I could even write a novel if I put in the effort.

It started with a choice to start writing

I made the choice then and there to start writing. But time was still a precious commodity, and I wanted to make the most of the limited hours I had available. I decided to sign up for an online writing course in the hope that turning in regular assignments would jumpstart my creativity.

I was delighted to find that best-selling speculative fiction author, David Farland, offered online writing courses. Dave encouraged my fledgling efforts, and my first assignment eventually became chapter one of my debut novel, The Brass Queen. Six years passed between that first assignment and the moment I held the first edition hardcover in my hands. During those six years, I made the journey from novice writer to published author, with the encouragement and support of hundreds of people‒the vast majority of whom I never met in person. 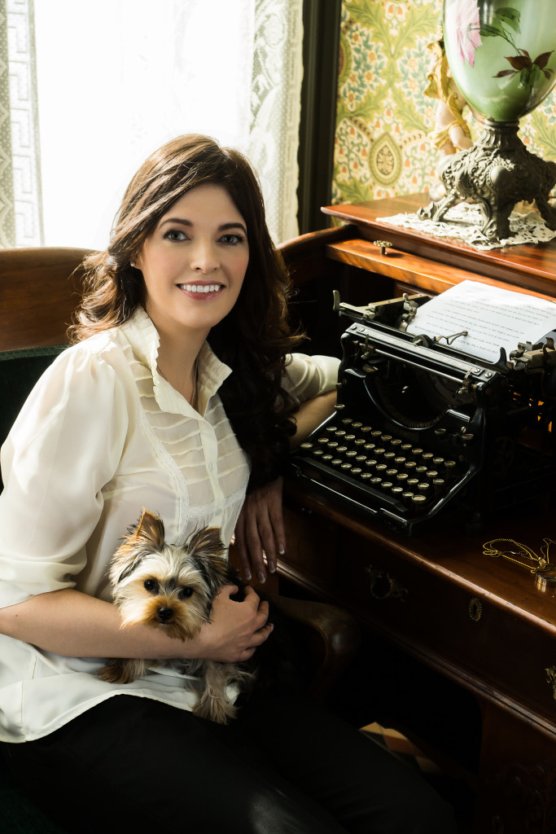 I had always thought that writing was a solitary job. Yes, you are probably alone when you daydream, doodle, and finally sit down to start stringing words together. But there is also a vast community of people who are on the journey with you. From fellow novice writers to famous authors and everyone in-between, artists can seek support and feedback on their work via critique groups, industry professionals, educational courses, conferences, and contests, long before they dare to share their stories with the reading public. There is an incubation period where you need to develop your skills so that you can be confident your work is the best you can produce. From simple matters such as learning correct punctuation to understanding the elements that define your chosen genre, knowledge is power. It’s the shining sword that helps you cut out the weaker parts of your stories, allowing your strongest elements to sparkle.

The value of writing contests

I found contests to be particularly helpful in providing unbiased feedback on how my writing was progressing. I entered the first chapter of my novel into various small contests for unpublished writers and then used the notes I received from the judges to strengthen my story. By good fortune, I won a spot in the Pitch Wars mentoring program. For three months, I edited the first draft of my novel with the help of two published authors. I managed to secure an agent, and my novel went on submission to various publishers. Meanwhile, I wrote a time-travel novelette, Ten Minutes Past Teatime, which became a runner-up in a Readers’ Choice contest.

These small triumphs helped to build my confidence. While attending the Superstars Writing Seminar last February, I was encouraged by friends to enter a short story into the Writers Of The Future Contest. It was free to enter, and finalists could win valuable feedback on their tales. With no downside in sight, I anonymously entered my gaslamp fantasy, “The Widow’s Might.” I went back to editing my novel, which had finally found a home with a small traditional publisher. The months passed by, and out of the blue, I received the call that changed everything.  To my surprise, “The Widow’s Might” had won and will be published in Fall 2021 in the L. Ron Hubbard Presents Writers of the Future Anthology Vol. 37. 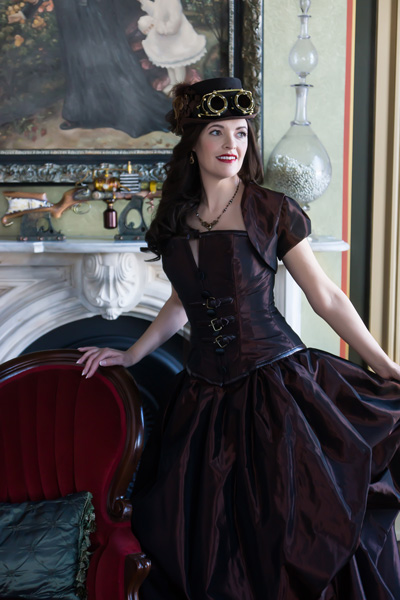 Since then, my novel, The Brass Queen, was published. The book I had put off writing for almost fifty years became an international bestseller, and I’ve just signed a contract to write the sequel, The Brass Queen: Grand Tour. I’m looking forward to the WOTF Gala Awards Ceremony in October, where I will have the opportunity to make new friends and further extend my writing education.

In the six years since I started writing fiction, I’ve never stopped learning and growing. Entering contests gave me the feedback I needed to improve my work. More importantly, I became a braver person. By taking the chance that my work would be rejected, but forging ahead anyway, I became more resilient to life’s ups and downs. I encourage every would-be writer to stop waiting for someday. Choose creativity as a priority and see where your journey leads you. Remember, it’s never too late to become the author of your own creative adventure!

Listen to Elizabeth on the Writers & Illustrators of the Future Podcast:  Elizabeth Chatsworth Successfully Maneuvers a Mid Life Career Change. 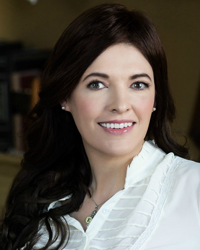 Elizabeth Chatsworth is a British author and actor based in Connecticut. She loves to write of rogues, rebels, and renegades across time and space. Elizabeth is a Writers of the Future Contest winner, a Golden Heart® finalist, a Pitch Wars alumna, and a member of SFWA. She’s the author of The Brass Queen, an award-winning fantasy set in an alternate Victorian age. The sequel, The Brass Queen: Grand Tour will be published in 2022. When she’s not writing, Elizabeth works as a voiceover actor. There’s a rumor she possesses the world’s best scone recipe. Contact her at www.elizabethchatsworth.com to see if it’s true!

Writers of the Future: The One Stop Shop for Aspiring Writers and Artists