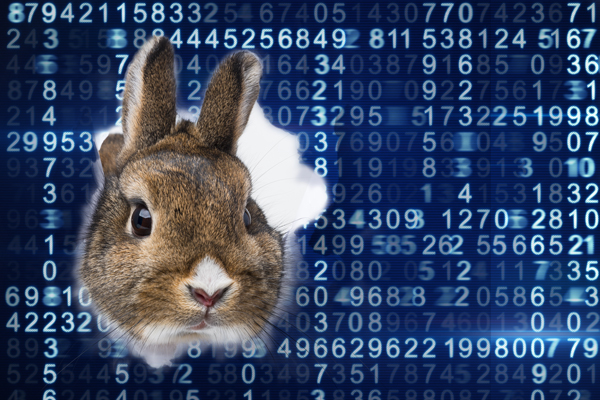 Writing Tips #7 in the Series

Writing fiction relies on not only creative abilities for world building, it relies on actual scientific advances to lend credibility to setting and controversy. Especially when competing in Writers of the Future with talented writers from across the globe!

But things can get tricky when the writer has to gauge how much research is appropriate. Diving into the deep pools of endless research, it’s easy to accidentally never come up for air again. The Internet is a bottomless pit of information on everything from nanotechnology, exoskeletons, and artificial intelligence technology that aides the regeneration of worms. So when to draw the line on research?

The problem with research is it often shoots off into numerous subtopics and indefinite depths. After identifying and researching the basic elements of tech or science it takes to make the story work, stop. X out of the browser and start writing.

Whether writing by the seat of your pants or plotting, you will later come to a realization that something needs more in-depth explanation or detail. Note the occurrences directly in the story, even highlight the areas of deficiency. This way creates a secondary list of research items and by noting it right there in the story, the writing can keep flowing and the research touchup can be left for later. Rinse and repeat.

Another danger is opening up to more ideas down the research rabbit hole than can feasibly be placed in the story. Try jotting down the different avenues that can be taken. What does the character really need to succeed? How do the aspects of tech/science complement the hero’s journey? Is the society or character a proponent of advancements? As story and character arcs clarify with being written, it can be easier to determine exactly what science will help further those.

And most important: Will including this research interest, or bore, the reader?

This method speaks to the details that make a world and story function. The second kind of detail makes the reader want to dive into the world to experience it, but it doesn’t necessarily further the story. These are wonderful flavors to have in a story, but are also a gateway to unnecessary exposition. Keep track of length and purpose as you add these in.

Remember when researching to learn the facts before distorting them.

“A large fraction of the most interesting scientists have read a lot of SF at one time or another, either early enough that it may have played a part in their becoming scientists or at some later date just because they liked the ideas.” – Frederik Pohl

The beauty of Science Fiction is in taking the extraordinary findings and research that affect the real world, and then writing them to their logical, or illogical conclusions.  The best way to accomplish this is by keeping it relevant to what you want to accomplish and then researching as you go. This is the kind of focus can sometimes turn Science Fiction into Science Fact. 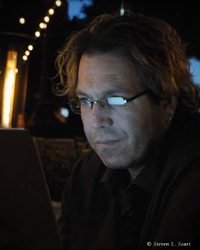 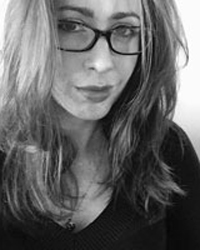 A Writer’s Schedule Developing Some Character
Scroll to top