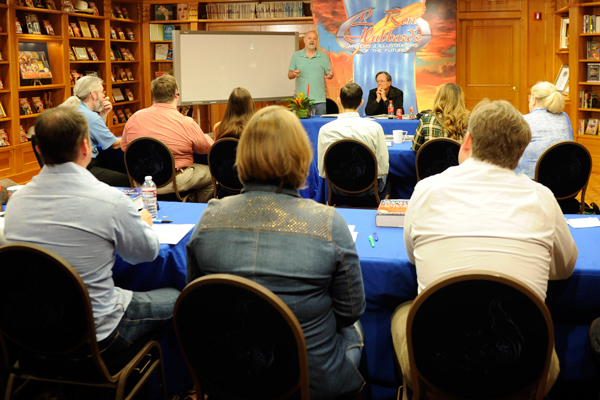 Dave Wolverton, also known as David Farland, is our Coordinating Judge and first reader, as is widely known. He is also the co-instructor in our annual writers workshop for winners of the Writer Contest. 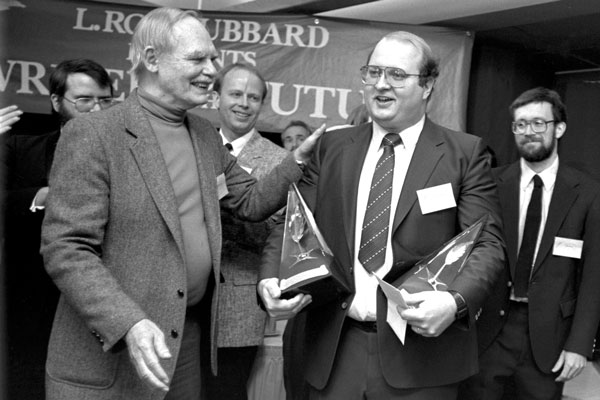 Dave’s career started in 1987 when he won the grand prize award in the Writers of the Future Contest for his short story “On My Way to Paradise.” By 1995, he had established himself as a New York Times bestselling author with the publication of The Courtship of Princess Leia, one of the foundation stories of the Star Wars Expanded Universe. 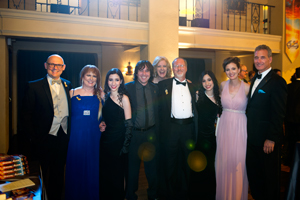 And as it is, there are five Writers of the Future past winners and judges who have published New York Times bestselling Star Wars stories: Kevin J. Anderson, Rebecca Moesta, Sean Williams, Kristine Kathryn Rusch as well as Dave Wolverton.

It was with that in mind that Galaxy Press set the release date for L. Ron Hubbard Presents Writers of the Future Volume 31 as the 4th of May, International Star Wars Day.

Read a Lot. Write a Lot. Submit a Lot. Repeat
Scroll to top