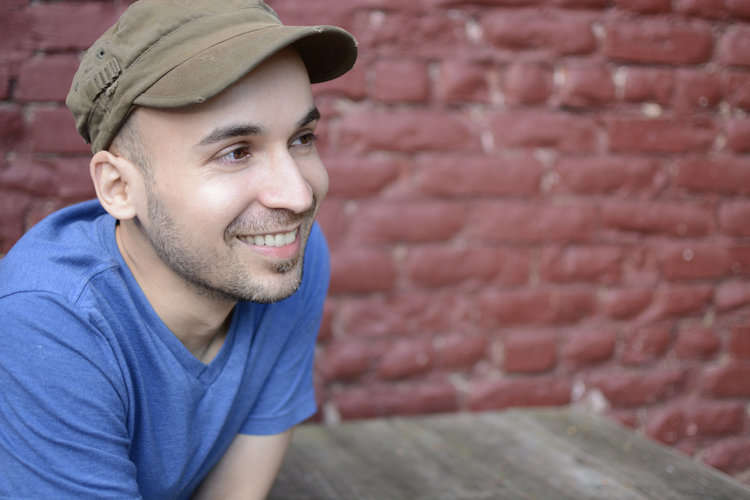 Dan dos Santos is one of the most recognized artists in the field who helped shape the fantasy market with his colorful oil paintings of strong women. His award-winning art has graced numerous #1 New York Times bestselling books and can be seen on covers across the globe.

From book illustrations for Patrick Rothfuss to Brandon Sanderson, Diana Rowland to Mike Resnick, one would think Dan was already a part of the Writers & Illustrators of the Future. He has done multiple covers and illustrations for both judges and winners of the Contest. But aside from his amazing talent, it is his continuous effort to pass down skills to the next generation of artists that brought him on board with the Contest. As he himself stated, “Every artist learns from artists that came before them, growing, and surpassing the previous generation in both skill and timeliness.”

When we met Dan at Dragon Con in Atlanta, it was much like meeting Larry Elmore, Ciruelo, Rob Prior, or even Frank Frazetta, who are all the most humble down-to-earth people you ever met. And while every one of them stated that the others are so legendary and all seem to look up to each other, one defining quality they had in common was ensuring there will be artists for generations to come by passing along their valuable knowledge. This aligns with L. Ron Hubbard’s vision in starting the Contests for both writers and illustrators back in the 1980s.

With the Illustrators of the Future Contest, new and aspiring artists are given a level playing field where their creative efforts can be viewed by the very best. Winners also partake in a week-long workshop with Contest judges, free of charge, where they learn the craft and business of illustration, and how to make a living in the industry. “The Illustrators of the Future is an amazing compass for what the art industry holds in store for all of us,” stated Dan.

The Writers and Illustrators of the Future Award is the genre’s most prestigious award of its kind and has now become the largest, most successful, and demonstrably most influential vehicle for budding creative talent in the world of contemporary fiction. Since inception, the Writers and Illustrators of the Future Contests have produced 35 anthology volumes and awarded nearly $1 Million cumulatively in cash prizes and royalties.

To find out more about Dan, go to www.dandossantos.com

Writers and Illustrators of the Future Fourth Quarter Winners Announced

Announcing Winners to be Published in L. Ron Hubbard Presents Writers of the...
Scroll to top