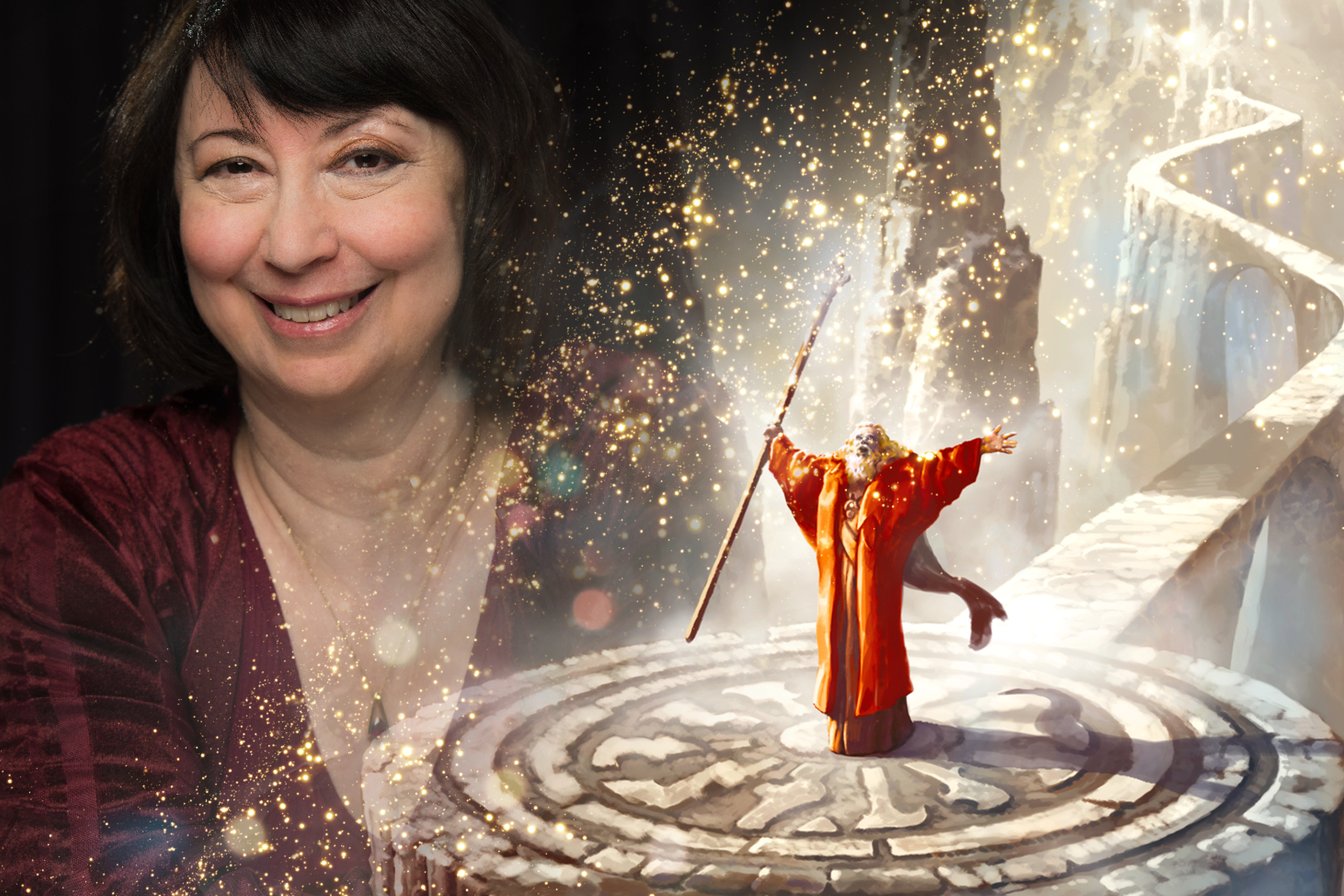 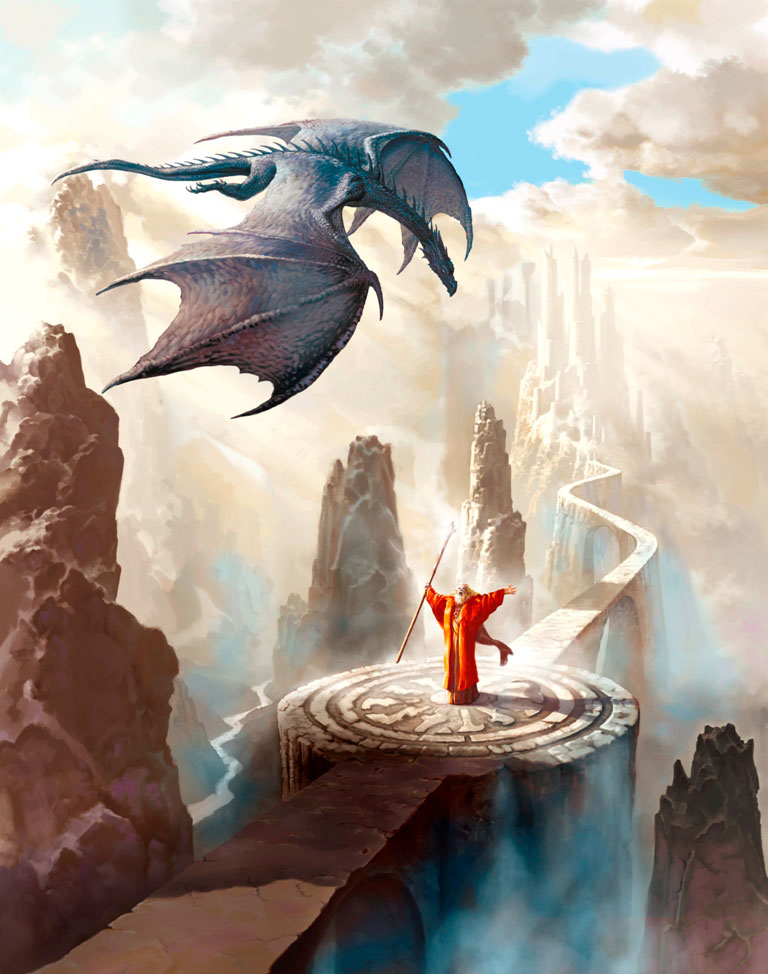 When Galaxy Press sent me a request to add a fantasy fiction story to Volume 34 of the Writers of the Future anthologies, I was excited. They asked if I had any tales in my archive that would fit into the theme of wizardry and magic. They would take that story and have one of the Illustrator winners create a piece of art to go with it. I was going to look through my backlist (I’ve published well over 150 short stories), but I said I could write one. I opened the jpg file that accompanied the e-mail. It was the artwork for the cover, a painting by Ciruelo called “Dragon Caller.” I was enchanted by it. (Appropriate, no?) It’s so full of beautiful fantasy detail, and I felt I knew that wizard. I had to have that one as my art. I let Galaxy Press know that I was going to write a story to fit. The result is “Illusion.”

My writing style is usually gently humorous. I’ve been working on a new fantasy series centering on a young female magician who comes to work as personal amanuensis to a court magician with a legendary reputation – but he’s been living on that reputation for a long time. I thought that this fellow in the painting would make a great employer to my young woman. Because Ciruelo is from South America, I used Spanish names and titles for my characters. In my outline, the wizard had no name, so I called him Angelo.

Ciruelo’s painting gave me the opportunity to explore Angelo’s backstory and learn more about him. Other magicians in his position are of the change-the-world, transform-your-enemies-into-sheep, blast-down-walls variety. Angelo’s talents lie in illusion. He’s world-class, genuinely creative, and loves both his job and his ruler, the Regente Zoraida, but he is full of self-doubt as to whether all that is good enough. Yet, the realm of Enth fully believes in the image of an all-powerful wizard that he has created. When a genuine crisis strikes, he must step up and save it, using the only talent that he has. I really loved working the landscape into my story, and the image depicted is actually the very last scene. This story will be an important basis to the books I’m writing.

There’s a curious postscript to this event. Every so often, you’ll get a sign that what you’re doing is the thing you are supposed to be doing, as if fate wants to show its approval. I heard from Ciruelo shortly after the book was published. Halfway through reading “Illusion,” he wrote to me. He wanted to know why I named my – our – wizard Angelo. I explained that I wanted a name that spoke of power and authority, maybe with a touch of divinity, since he dealt with high magic. Ciruelo wondered if I had read his biography and wanted to compliment him. His son’s name is Angelo.

Cue the heavenly trumpets, or at least the bellow of a visiting dragon.

If you enjoy “Illusion,” you might want to check out some of my own titles. The Imperium series from Baen Books features Lord Thomas Kinago, a feckless young nobleman in the future who wants to be useful in a time when the nobility has no other function than to provide the gene pool from which the next emperor or empress will be chosen. He is devoted to the emperor, a cousin of his (Thomas has lots of cousins), but is determined to do everything his own way. He’s so wealthy, he doesn’t have hobbies – he has enthusiasms. The title of each book is the enthusiasm of the moment. View from the Imperium concerns photography. Fortunes of the Imperium sees Thomas investigating the effects superstitions have on people, while on a diplomatic mission to a former enemy power. In Rhythm of the Imperium, he tackles interpretive dance.

I’ve also taken over Robert Asprin’s Myth-Adventures series, the pun-laden humorous fantasy epic. Bob wrote the first twelve books, beginning with the wonderful Another Fine Myth. We wrote the next six and a collection of short stories together. Since his passing, I have written two more novels, with a third on the way. The latest book, Myth-Fits (Ace Books) is the twentieth novel. Skeeve and M.Y.T.H., Inc. have accepted an assignment to find a marvelous object, the Loving Cup, in a resort dimension that promises to fulfill every whim of a vacationer but seems strangely to be running out of magik.

Moon Beam is science fiction for young adults by me and Travis S. Taylor, a fellow author and actual rocket scientist. I’m also about to release a collection of my young adult science fiction and fantasy short stories entitled Daring, from Cat & Dragon Press.

Hope you enjoy them all! 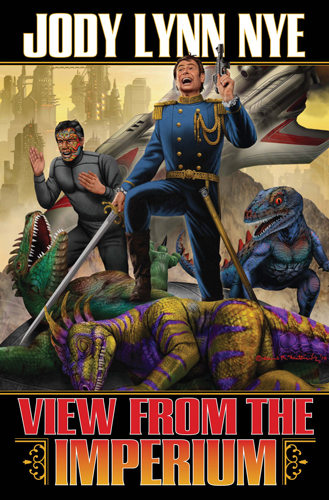 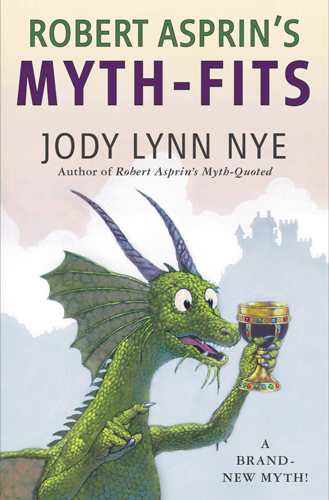 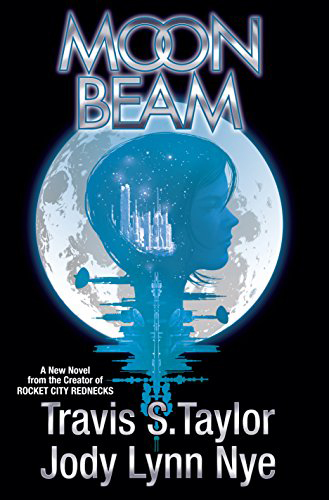 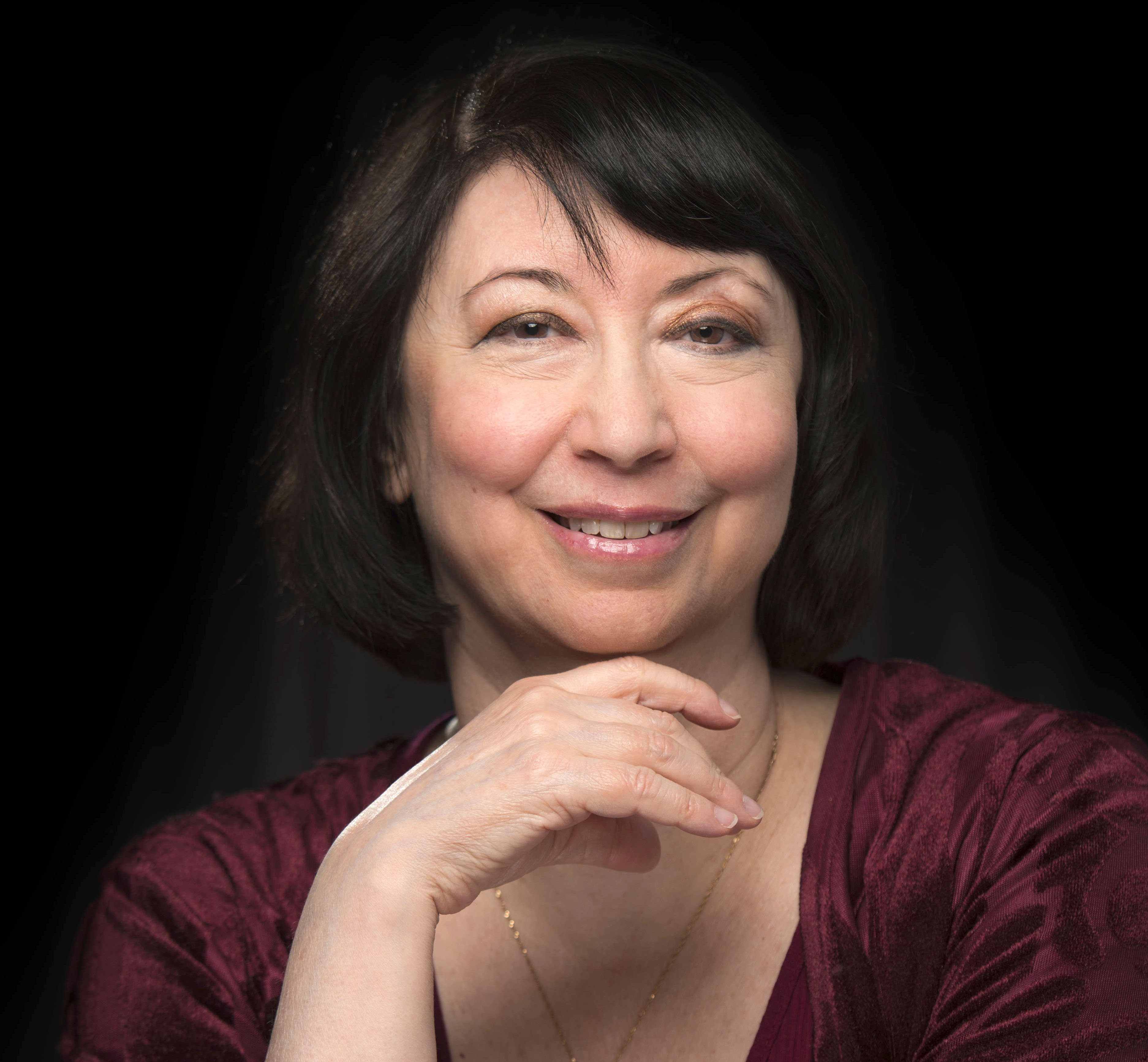 Jody Lynn Nye lists her main career activity as “spoiling cats.” When not engaged upon this worthy occupation, she writes fantasy and science fiction books and short stories. Since 1987 she has published over 40 books and more than 120 short stories.

Over the last twenty or so years, Jody Lynn Nye has taught numerous writing workshops and participated on hundreds of panels covering the subjects of writing and being published at science-fiction conventions. She has spoken in schools and libraries around the north and northwest suburbs. In 2007 she taught fantasy writing at Columbia College Chicago. She also runs the two-day writers workshop at Dragon Con.

Jody Lynn Nye became a Writers of the Future judge in 2016.