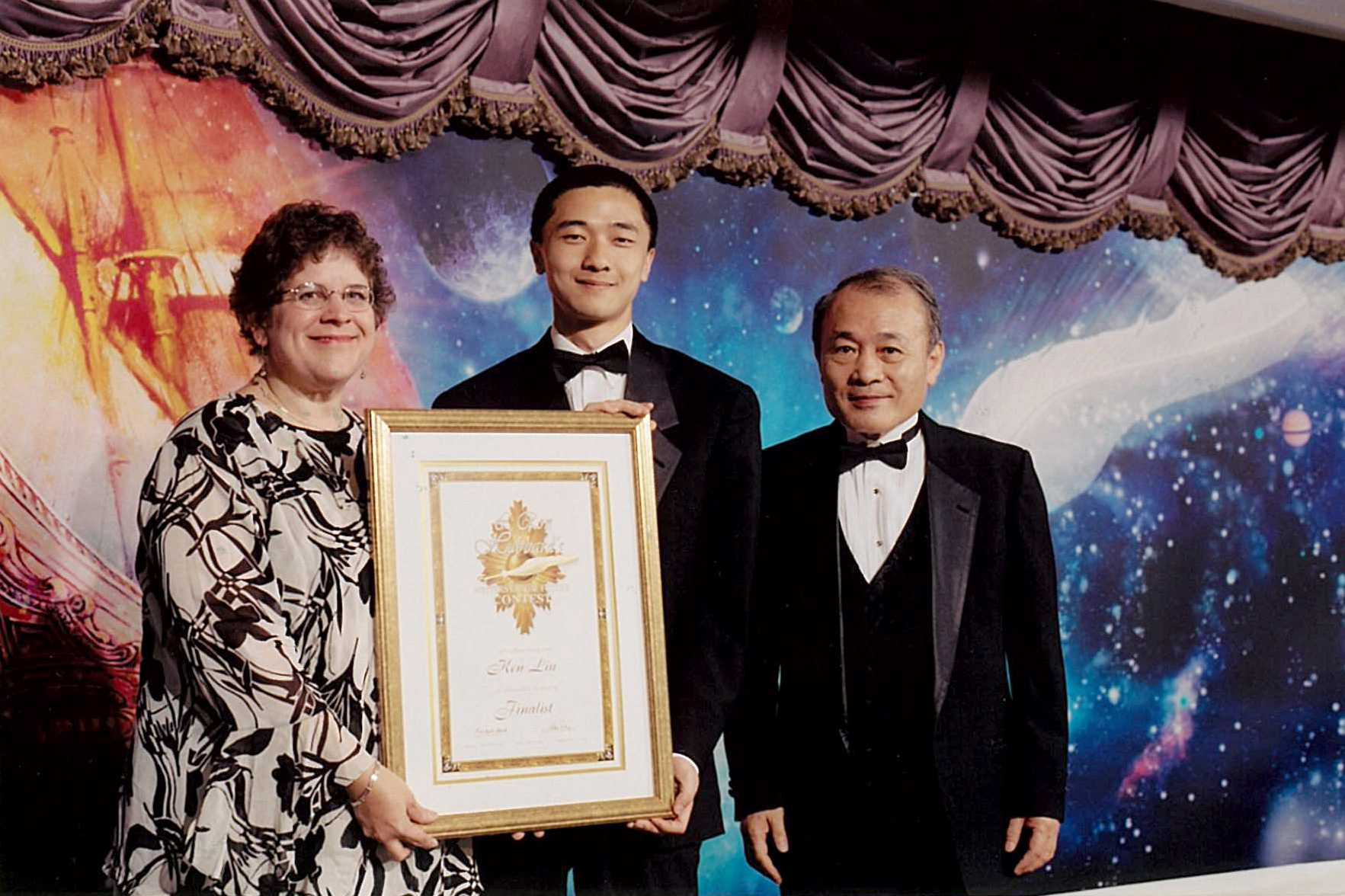 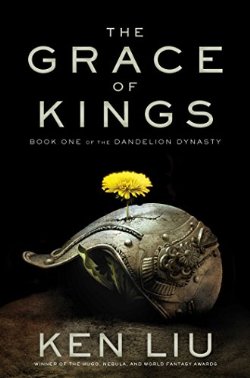 First novel by Writers of the Future finalist Ken Liu.

“The Grace of Kings” is the first book in the Dandelion Dynasty series.

Liu’s debut novel, “The Grace of Kings” is the first book in the Dandelion Dynasty series. Two men rebel together against tyranny—and then become rivals—in this first sweeping book of an epic fantasy series.

Wily, charming Kuni Garu, a bandit, and stern, fearless Mata Zyndu, the son of a deposed duke, seem like polar opposites. Yet, in the uprising against the emperor, the two quickly become the best of friends after a series of adventures fighting against vast conscripted armies, silk-draped airships, and shapeshifting gods. Once the emperor has been overthrown, however, they each find themselves the leader of separate factions—two sides with very different ideas about how the world should be run and the meaning of justice.

Fans of intrigue, intimate plots, and action will find a new series to embrace in the Dandelion Dynasty.

Since receiving the L. Ron Hubbard Writers of the Future award, Liu has also been the recipient of Hugo, Nebula, and World Fantasy awards for his short fiction.

Throughout the Contest’s 30 year history, over 360 writers have been recognized as winners or published finalists.

The Writers of the Future writing contest was initiated by L. Ron Hubbard in 1983 to provide a means for aspiring writers to get that much-needed break.

The intensive mentoring process has proven very successful. Past winners of the Writing Contest have published over 750 novels, 3,500 short stories.