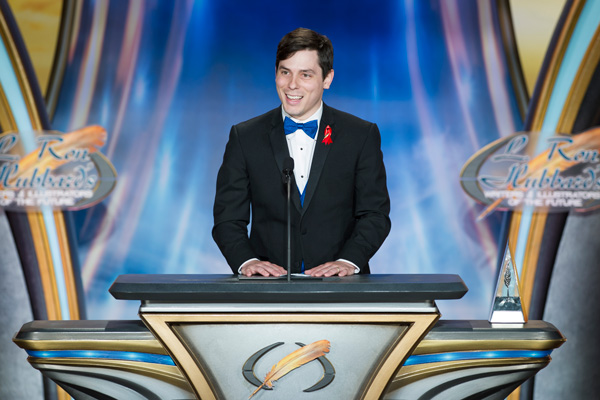 Zach Chapman comes from a pastoral background—by that, we mean he grew up on a ranch, seeing cows outside his childhood bedroom window and camping many nights during the summer. However, rather than spend all his time watching cud get chewed, Zach often turned his attention to books, and soon developed a love of stories brewed in the minds of notables such as Alan Moore, Garth Ennis, Philip K. Dick, Neil Gaiman, among others. 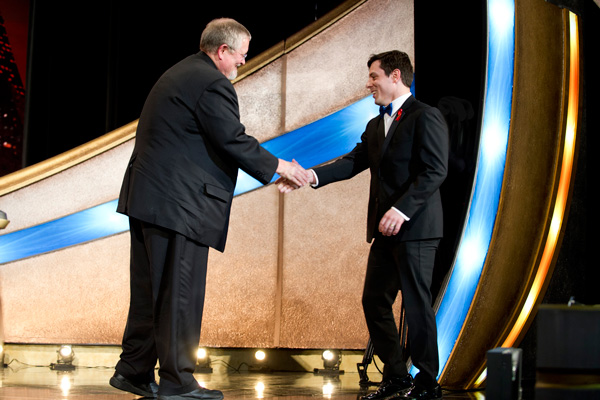 Over the years, he played in numerous sports, such as football and wrestling, and delved into video games, but never lost that underlying love of writing. So he eventually attended the University of Incarnate Word and graduated with an English degree, while also winning the College of Humanities, Arts, and Social Sciences English Award for creative writing. No. He didn’t decide to start small.

His story, “Between Screens,” is a reality-bending jaunt into the life of a teenage boy who becomes increasingly unmoored by slap-dash jaunts across the galaxy. 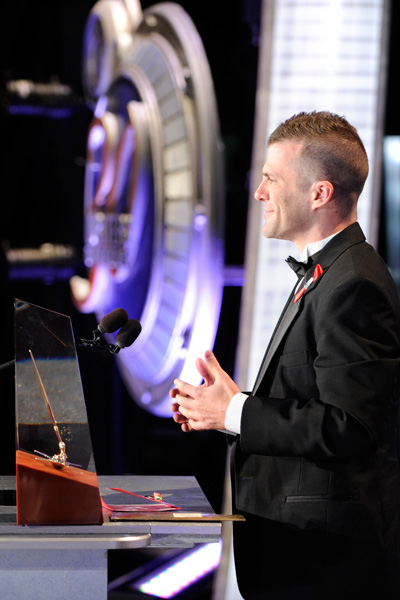 Trevor Smith fantastically illustrated “Between Screens,” giving it a visual soul that capture’s the main character’s longing and aches. Trevor is actually in the Writers of the Future Volume 30 as well, having won the Golden Brush Award in 2014! He graduated from the San Francisco Academy of Art University and has been a freelance artist, often dedicating his time to producing unique pieces for self-publishing authors.

Trevor explains his approach to art in this manner: “I explore imaginative worlds of characters and creatures. I can cross boundaries of normal life and tell stories about fantastic things. I reach out and grab people and I tell an entire story in one single image.”

He not only switches between digital illustrations and oil paintings, but also often exchanges monsters, robots, and dragons for butterflies, birds, and landscapes.

Zach and Trevor have one thing in common – their creative works are uniquely out of the box, shaping new realities.