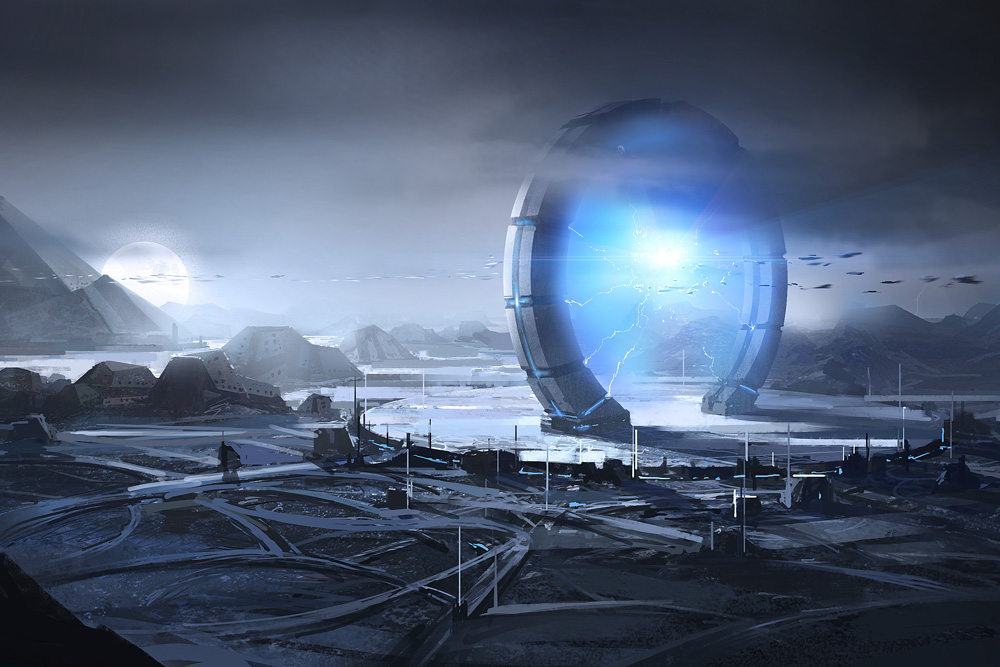 If you know my novels, you might wonder why I’m writing about writing fantasy. I write books about empathetic androids and trips to Mars. I’m considered a hard science fiction author.

But if hard science fiction is my meat and potatoes, then fantasy is my pie ala mode. I’ve published eight short fantasies so far, and I’m writing a novel that’s best described as Rural Fantasy. I grew up on Tolkien. The Face in the Frost by John Bellairs is one of my favorite books. I devoured the MythAdventures series by Robert Lynn Asprin and Writers of the Future judge Jody Lynn Nye.

And one of my formative fantasy influences is The Magic Goes Away by Writers of the Future judge Larry Niven. That book and other stories in that series (including novels cowritten with the late Jerry Pournelle) are excellent examples of what might be termed hard fantasy: fantasy with consistent rules.

Niven is, after all, a preeminent hard science fiction author. He is the master of what I call Ruthless Consistency: establish the rules of your story world, never break them, and discover how story is shaped by them. In the tradition espoused by long-time editor John W. Campbell, Niven introduces just one new scientific principle in a story, and then explores how that principle complicates the lives of his characters—sometimes across multiple stories. These are stories of an altered world, and how characters respond to the alterations. In my opinion, no one is better at finding story in the rules of his altered world, whether those rules are current science or some imagined future science.

Or fantasy! In The Magic Goes Away, the fundamental alteration is a world of magic in which it is discovered that magic is a nonrenewable resource, and things fall apart when it fades. After generations of Atlantean sorcerers keeping the nation above the waves, Atlantis sinks when their magic is exhausted. Gods sleep and dragons turn to fossils when their power fades. Magical beasts turn mundane, and some of them are willing to kill to prevent it. The books look at the efforts of wizards and others to find new sources in a world of dwindling magic—or to build new ways to live in an altered world.

This is a “scientific” approach to writing fantasy. It’s consistent world-building (which is an element in most good fantasy) raised to a major factor in plot constraints and character motivations. A simple “recipe” for an altered world story might look like this:

A recipe is not a story, of course, but it can help you find a story. You’ll have to add antagonists and allies, conflicts and consequences, tragedies and triumphs. You’ll need good characters who make sense in this world. You’ll need good descriptions of your altered world, so readers can see and hear and feel it.

And all of these elements, required for any good story, should be added in a way that’s consistent with your altered world. This is where Ruthless Consistency comes in: if a new element doesn’t fit the altered world, how can you make it fit?

This is by no means the “only way” to write fantasy.

“There are nine and sixty ways of constructing tribal lays,
“And—every—single—one—of—them—is—right!”

—Rudyard Kipling, “In the Neolithic Age”

It’s not the way, it’s a way. There are great fantasies without Ruthless Consistency, where part of the world is its mystery and unpredictability. The Great Cthulhu cannot be bound by mere rules. (But use caution: if literally anything can happen, readers can lose interest. There’s no tension when characters can pull miracles from a hat, nor when antagonists can magically wipe away any triumph.)

But an altered world is one great way to start down the road to a fantasy story. “The Road goes ever on and on,” Tolkien tells us. It can start with a simple alteration. Follow that to the story.

Writers of the Future 37 Cover Revealed
Scroll to top