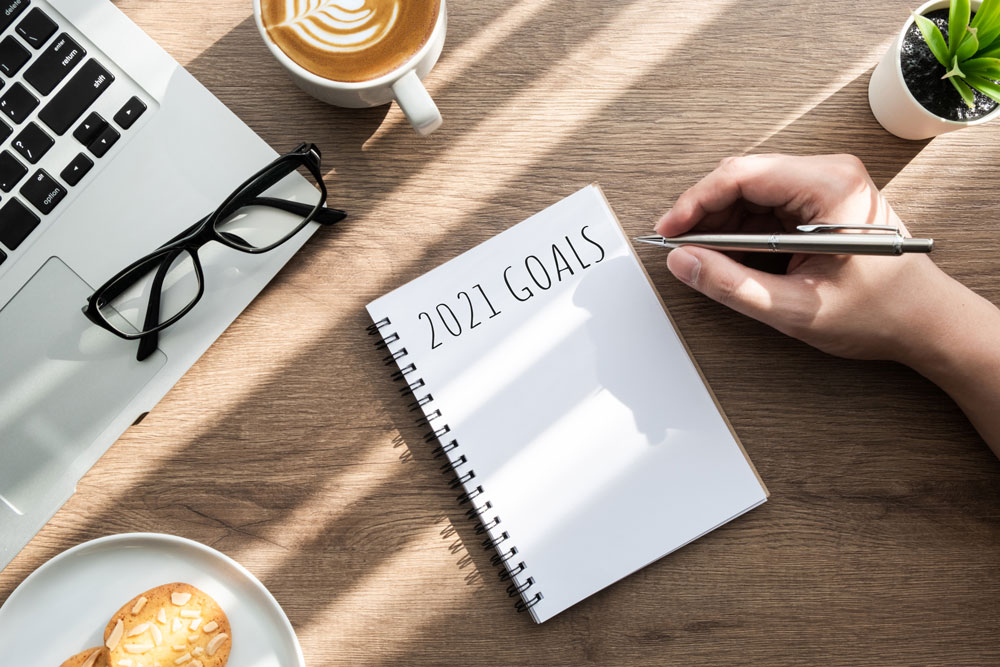 Where did it begin and how has it evolved? In 2300 BC, during the Babylonian Empire, promises were made to their gods that at the start of each year, they would return any borrowed objects and pay their debts.

Moving forward to the 20th century, following the Great Depression in America, roughly 25% of adults made New Year’s Resolutions. This is where American’s began setting goals for better life decisions.

It is estimated now that 40-50% of Americans participate in New Year’s Resolutions.

We will probably see a number of the most common resolutions (make more money, eat healthier, lose weight, or quit smoking), but it is expected that this year will include some more individual goals.

2021 is the year of creativity and inspiration. What have you always wanted to do, always wanted to create? Invent something, write a story, create a video game, plant a garden, learn to fly, learn a new skill.

If your dream is to write that story you have long promised yourself to write, then Writers of the Future has made available a free online writing workshop to help you achieve this resolution. The course features 13 video presentations by three of the Writers of the Future judges: Orson Scott Card (Ender’s Game), David Farland (Runelords), and Tim Powers (On Stranger Tides). Transcripts are provided for each video, so that it can be translated into a preferred language. Plus, how-to essays from L. Ron Hubbard on the craft of writing. There are practical assignments that take you through writing a short story and 76% of people who have taken the workshop have a completed story by the end of the course.

The free online workshop can also be found at writersofthefuture.com.

For 37 years, L. Ron Hubbard’s Writers & Illustrators of the Future Contests have helped launch careers for over 800 artists with thousands of stories published and art printed. Winners of the Contests have gone on to win just about every major award and have published 33 New York Times bestselling books.

If there is anyone out there that has always wanted to write, has always wanted to create illustration, or has been trying, but has just not had their big break yet, we recommend checking out the Writers & Illustrators of the Future Contests. You can find them at writersofthefuture.com.

Let’s get creative in 2021 and see how many people we can inspire through our works. From all of us at Writers & Illustrators of the Future, we wish you a Happy New Year.