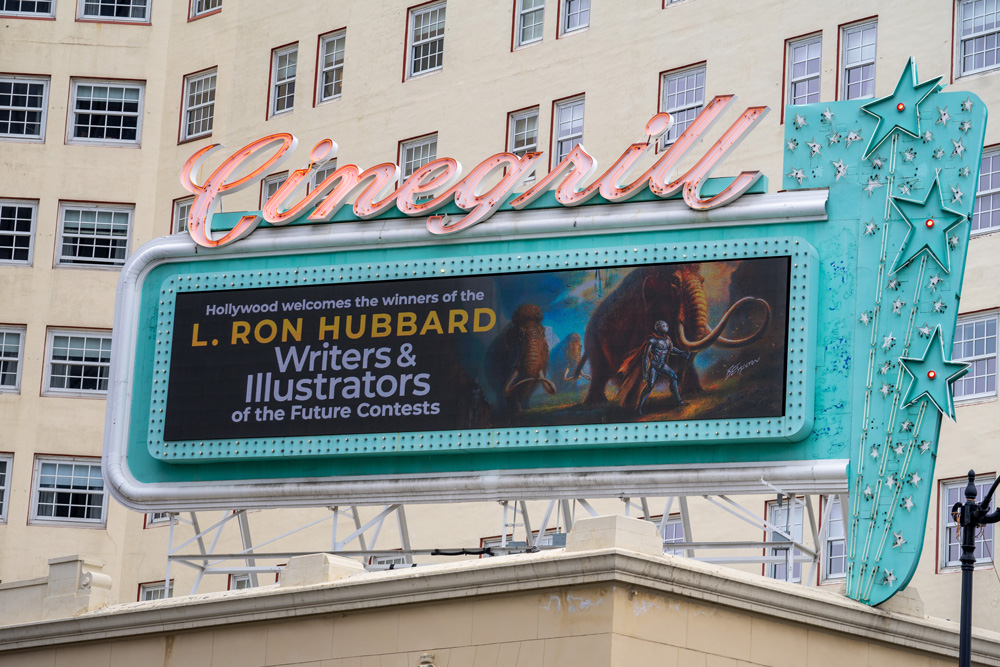 Today Writers of the Future winners from the United States, Australia, and the United Kingdom arrived in Hollywood to begin their week-long writing workshop. Taught by bestselling authors Jody Lynn Nye and Tim Powers, the workshop is part of the prize package for winning the world’s largest international short story contest.

The winners will spend the week learning the craft and business of writing not only from Nye and Powers, but also from a Who’s Who of award-winning and bestselling Contest judges, including Larry Niven, Nnedi Okorafor, Nina Kiriki Hoffman, Kevin J. Anderson, Rebecca Moesta, Dean Wesley Smith and Todd McCaffrey.

Now in its 39th year, the contest was founded by L. Ron Hubbard, whose writing career spanned five decades. A prolific author with 15 pen names, Hubbard wrote in nearly every genre, whether it was science fiction, fantasy, Westerns, adventure, horror and even romance. His stories graced the pages of some of the hottest all-fiction magazines of Golden Age, and his novels are still in print today.

After introductions from Powers and Nye, the writers had a chance to meet each other and ask a few questions before receiving their first homework assignment: Reading an essay called “What a Story Is,” by Founding Contest Coordinating Judge Algis Budrys.

They’ll meet again tomorrow to dig deeper into what makes a good story.

Writers and Illustrators of the Future Announces its 38th Annual Achievement...