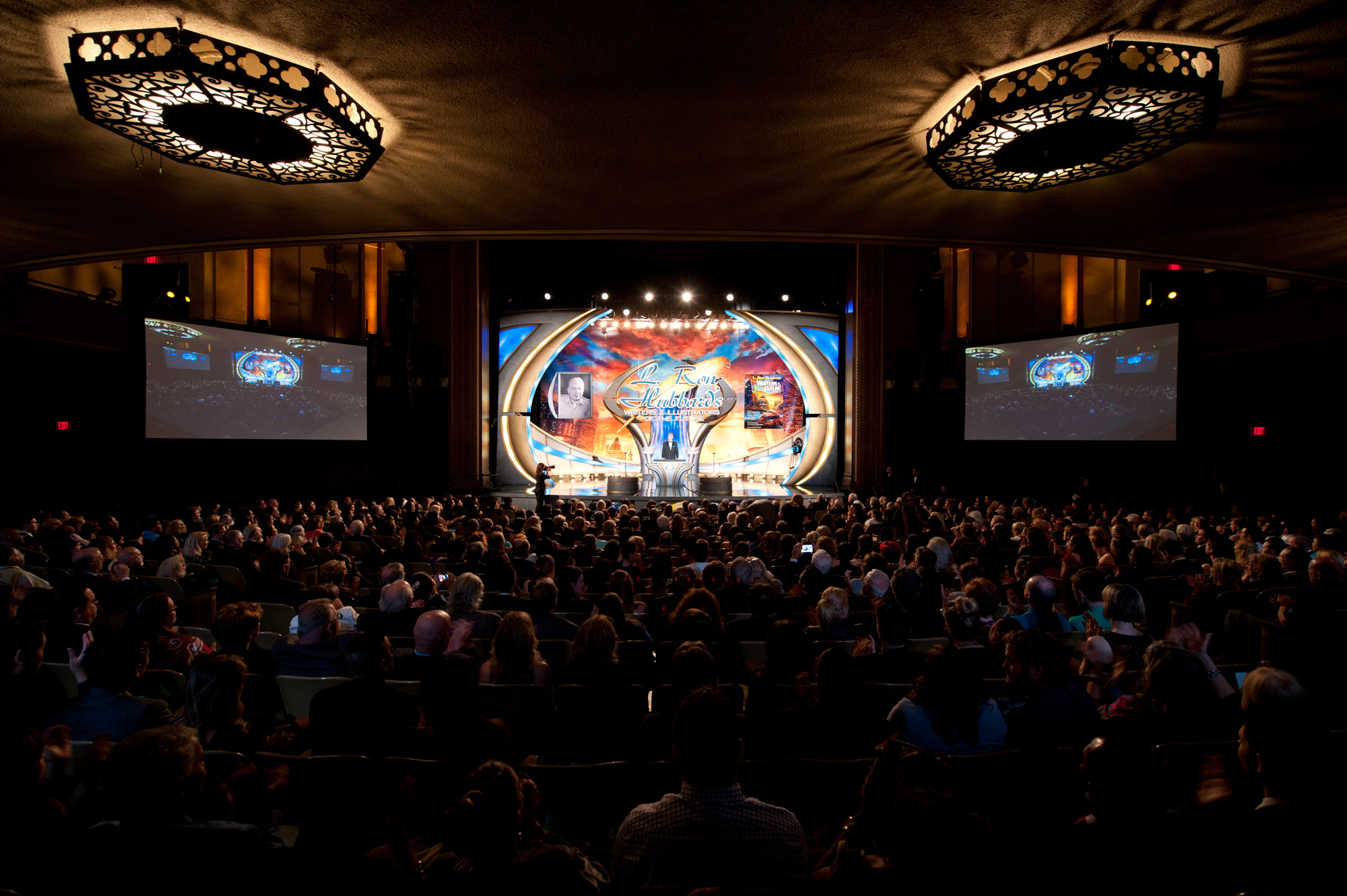 The L. Ron Hubbard Writers and Illustrators of the Future Contests announced that the Hubbard Achievement Awards event celebrating the winners to be published in Writers of the Future Volume 31 will be held at the Wilshire Ebell Theatre, on Sunday, April 12, 2015 at 6:30 PM.

The announcement is being made to provide an opportunity for any science fiction and fantasy fans to plan for and attend the Hubbard Achievement Awards—one of the three major events celebrating the genre, the other two being the Hugo and the Nebula Awards—as there are only 1,200 seats and the hall has been full each of the years the event has been held there.

Throughout the Contests’ 31-year history, over 650 writers and illustrators have been recognized as winners. “What’s amazing to me is that a good 60 to 70% of winners go on to successful careers,” says New York Times’ best-selling author Anderson (Dune prequels, Seven Suns series). “You could call it ‘The American Idol’ for writers—long before there ever was such a show.”

The Writers of the Future writing contest was initiated by L. Ron Hubbard in 1983 to provide a means for aspiring writers to get that much-needed break. Due to the success of the Writing Contest, the companion Illustrators of the Future Contest was created in 1988.

The writing contest was created by L. Ron Hubbard to provide “a means for new and budding writers to have a chance for their creative efforts to be seen and acknowledged.” Based on its success, its sister contest, Illustrators of the Future was created five years later to provide that same opportunity for the aspiring artist.

The 348 past winners of the Writing Contest have published 838 novels and nearly 4,000 short stories. They have produced 27 New York Times bestsellers and their works have sold over 50 million copies.

The 276 past winners of the Illustrating Contest have produced over 4,500 illustrations, 356 comic books, graced 594 books and albums with their art and visually contributed to 36 TV shows and 46 major movies.

To RSVP for the Hubbard Achievement Awards contact Joni Labaqui at 323-466-3310.