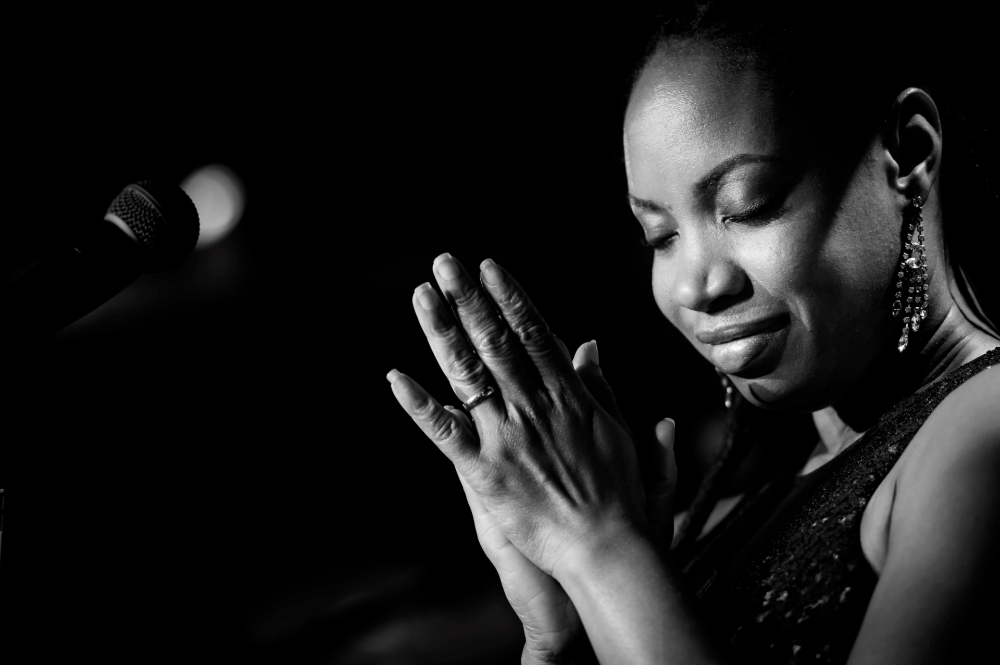 Organizers of the annual L. Ron Hubbard Writers and Illustrators of the Future Achievement Awards announced that award-winning singer-songwriter hailing from Dominica, Michele Henderson, will be opening the evening’s ceremony at the Taglyan Complex in Hollywood on Friday, April 3.

Henderson has had a very distinguished musical career in both jazz and calypso. She has shared billing with Green Day and the Foo Fighters at the Roskilde Festival in Denmark, headlined jazz festivals in Trinidad and Virgin Gorda, and has shared the stage with Taylor Dayne, Chick Corea, and Doug E. Fresh.

She is the mother of two, director of two local businesses, board member of Crime Stoppers Dominica, spokesperson for the Home at Heart Foundation, and an officially appointed Goodwill Ambassador to Dominica.

When asked to perform after showing her the cover of Writers of the Future Volume 36, Henderson immediately responded, “I am so very excited and honored to have been invited to participate in the Gala and Award ceremony.” Already being familiar with the Contests and Mr. Hubbard’s contributions to the arts, she continued, “As an artist myself I am well aware of the value of art; its incredible worth to society.  Art is the highest level of communication there is on this planet.  It’s the language every human being can understand and communicate with. Without it, life is dull and meaningless.  L. Ron Hubbard knew this and made it a priority to recognize and reward artists and their work. His efforts inspire us to continue being the light of the world.” She concluded, “I am just thrilled to have the opportunity to help continue this work.”

As the top names in the science fiction and fantasy world, Contest judges will be on hand to present the annual awards to this year’s writer and illustrator winners as well as the grand prize winner for each contest.

The annual illustrator and short story contests draw entrants from around the globe and are free to enter. Winners retain full rights to their work and each is given cash awards. Grand prize winners receive an additional $5,000. The Contest flies out all winners to Los Angeles for an expense-paid, week-long workshop of writing tips and how-to advice given by Contest judges and culminates in a black-tie gala awards event.

Springing Back to My Writing Workshop
Scroll to top