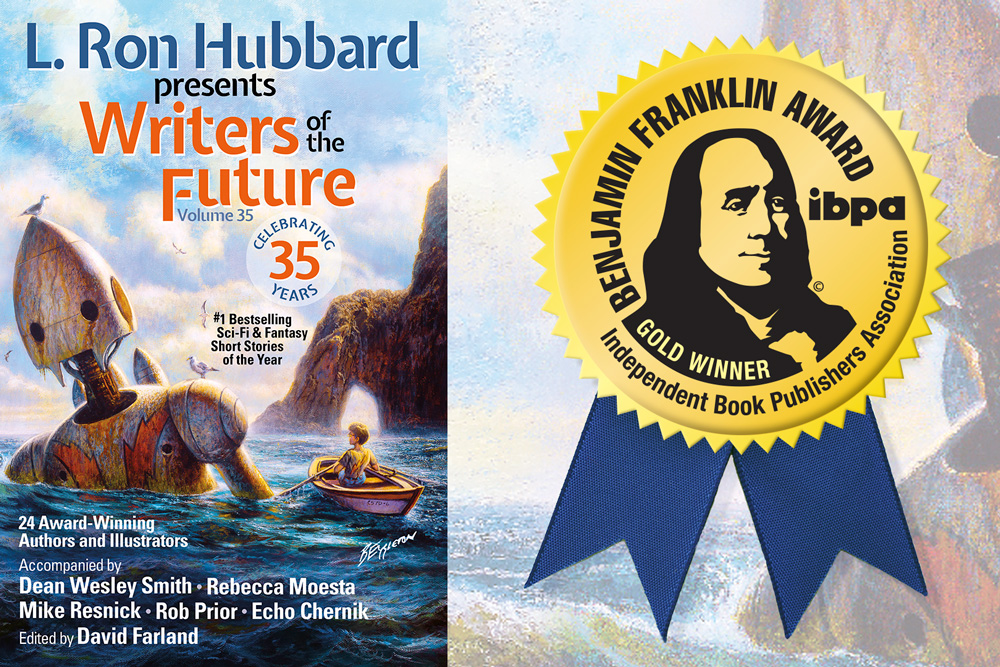 L. Ron Hubbard Presents Writers of the Future Volume 35 has been recognized as the gold award winner for the science fiction and fantasy category in the 32nd annual Benjamin Franklin Book of the Year Awards sponsored by the Independent Book Publishers Association (IBPA).

The short story anthology containing the award-winning stories and fantasy art is the culmination of the Writers of the Future writing contest and the Illustrators of the Future illustration contest.

The Benjamin Franklin Gold Award is recognition for the talented writers and artists and the judges who selected them.

Unlike past awards ceremonies, this year’s celebration of the best in independent book publishing was done live online via a unique “Shelter-in-Place” IBPA Benjamin Franklin Award Ceremony. The science fiction and fantasy category was presented by Christopher Locke, Executive Assistant IBPA who announced, “And the gold winner is … Galaxy Press, L. Ron Hubbard Presents Writers of the Future Volume 35. Congratulations!” The acceptance for the award was made by VP Public Affairs Emily Goodwin which presentation can be viewed here.

The other two awards are: 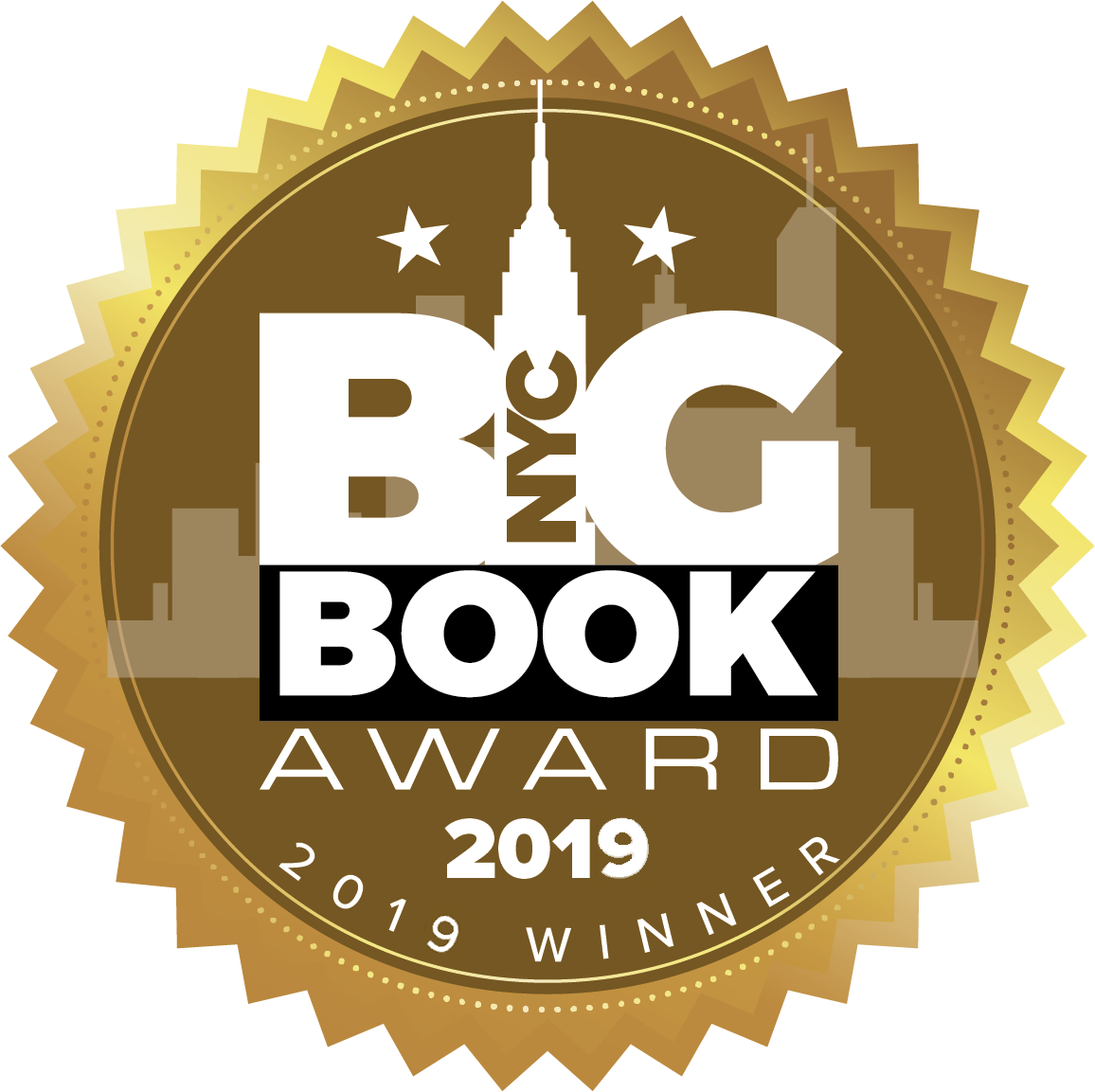 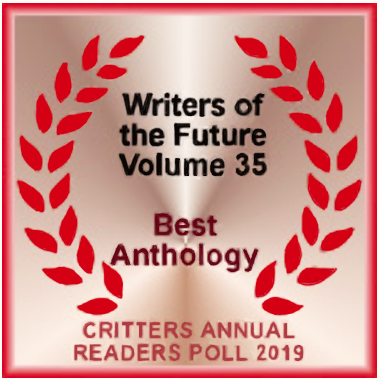 For more information on the Writers of the Future Contest visit www.writersofthefuture.com