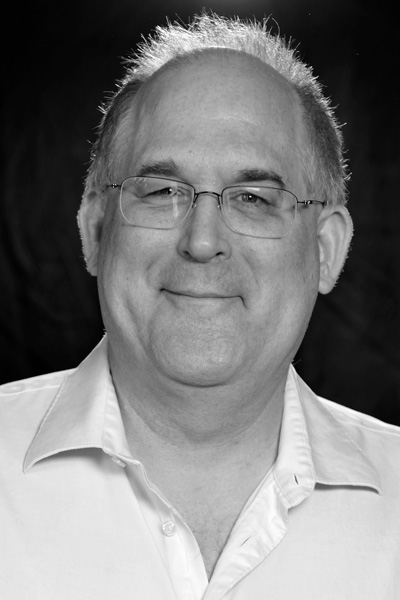 Todd McCaffrey was born to Anne McCaffrey on April 27th, 1956. The then-named Todd Johnson came into the world as a rather precocious middle child. Anyone who questions the precocious part has only to read some of the anecdotes in “Dragonholder” to have any doubt removed. He spent most of his childhood on the East Coast of the USA until moving to Dublin, Ireland with his mother and sister in 1970.

Like most of the boys growing up in the ’60s, McCaffrey became space mad. However, unlike most of the other young men running around their yards in pretend helmets and throwing toy rockets into the air, he was given a “complete” set of the actual Lunar Module Pilot Study Guides in 1968. The number of hours spent devouring them repeatedly from cover to cover is evident in the fact that he has been known to quote excerpts from them during convention panels.

When the time came for him to pursue higher education, McCaffrey attended Lehigh University in Bethlehem, Pennsylvania, for a year—and hated it. But he did discover one of the great loves of his life while he was there, computers. He graduated with Honors—or rather, “Honours”—in 1985 from Trinity College, Dublin.

Having never lost his love for space, he left Ireland for Los Angeles, California, in the hopes of working in the aerospace industry. However, the computers got him first, and he began working in computer programming in 1986. He continued to develop his love of space and all mechanical things that fly by getting a private pilot’s license in 1988. One interesting side note is the collapse of the aerospace industry in 1989.

During this time, his interest in writing also took flight. The sale of some of his early short stories helped him log an impressive amount of airtime. He flew across the continent solo in 1989, attending Oshkosh along the way. After quitting his day job in 1990 to write full time, he repeated his solo cross-continent flight and attended the 1990 Oshkosh as well.

Todd McCaffrey became a Writers of the Future judge in 2012.

“The Writers of the Future is one of the premier awards that’s available particularly to new writers. It’s basically the only one there. This is a chance to open up the universe to reward people who are trying and striving and succeeding in creating great stories, to reward them with more than just a pat on the back to actually some monetary reward and some recognition and to give them a leg up into the world of a professional writer.” —Todd McCaffrey

Find out more at: pernhome.com/tjm/