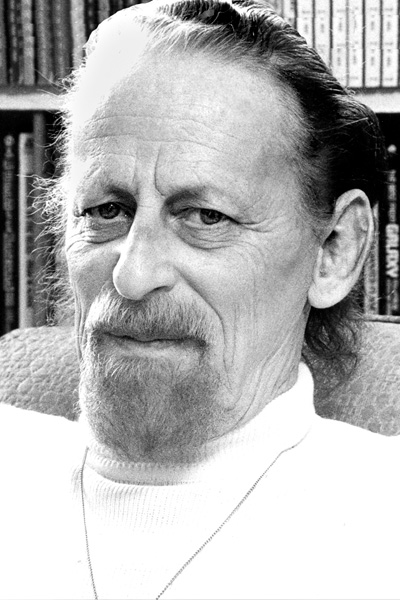 His first story saw print in 1939 in Astounding Stories, and his work appeared in many of the popular magazines of the day. His six-decade career embraces fantasy as well as science fiction, and he won multiple awards for his stories and novels. His personality exhibited boundless joy in life, a constant sense of wonder and a delight in creativity.

Theodore Sturgeon was one of the first WotF judges. He died in 1985, only months after writing the following testimonial:

“The [Writers of the Future] Contest is one of the greatest things ever to happen in the field. I wish it had been around when I was starting out. I’d advise, don’t do anything to dilute it. I anticipate that these anthologies will continue at least as long as Damon Knight’s Orbit (twenty years) and will introduce and encourage thousands of new writers.” —Theodore Sturgeon

Find out more at: theodoresturgeontrust.com