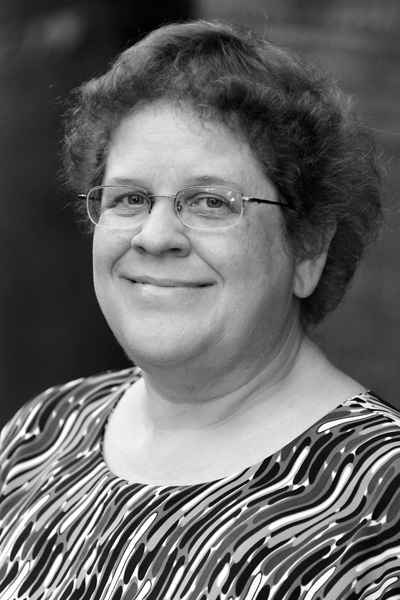 Over the past thirty-some years, Nina Kiriki Hoffman has sold adult and young adult novels and more than 250 short stories. Her works have been finalists for the World Fantasy, Mythopoeic, Sturgeon, Philip K. Dick and Endeavour Awards. Her first novel, The Thread That Binds the Bones, won a Bram Stoker Award, and her short story “Trophy Wives” won a Nebula Award in 2009. Her most recent novels are Fall of Light and Thresholds.

“I was invited to judge the Contest some years ago, and I’ve really enjoyed having that opportunity. Each year the job gets harder, because the finalists chosen are more skillful; it’s hard to choose among them. It’s exciting to see what beginning writers are doing these days. They have access to so much more information than we did back in the eighties. I didn’t get my first modem until 1990. Before that, I was limited to what my local writers’ group knew or could find out at science fiction conventions, or by reading magazines and books. Today’s connectivity gives writers more scope to learn and grow, and many of them are using that. The Contest has continued to offer me the chance to make friends with new writers and reconnect with established writers at the Awards ceremonies every year. Writers and illustrators with exciting talents and new ideas show up every year, and it’s fun to see them go on to even greater things.” —Nina Kiriki Hoffman

Find out more at: www.facebook.com/ninakiriki