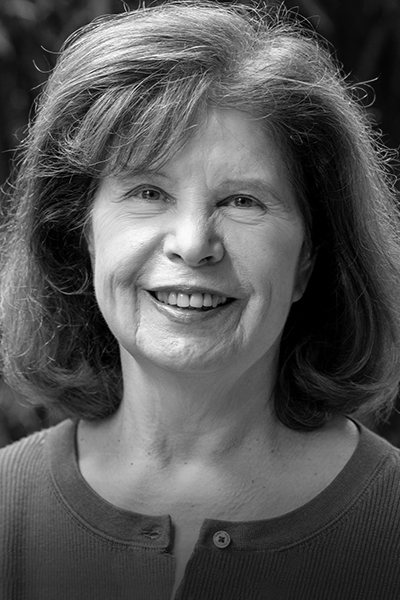 Nancy Kress is the author of thirty-three books, including twenty-six novels, four collections of short stories, and three books on writing. Her work has won six Nebulas, two Hugos, a Sturgeon, and the John W. Campbell Memorial Award. Most recent works are Tomorrow’s Kin (Tor, 2017) and its sequel, If Tomorrow Comes (Tor, 201). Like much of Nancy’s work, they concern genetic engineering. The third book, Terran Tomorrow, will be out in 2019.

In addition to writing, Kress often teaches at various venues around the country and abroad, including the yearly intensive workshop Taos Toolbox, a semester as the Picador visiting lecturer at the University of Leipzig, and a 2017 workshop in Beijing.

Kress lives in Seattle with her husband, writer Jack Skillingstead, and Cosette, the world’s most spoiled toy poodle.

Nancy Kress has been a judge since 2015.

“Writers of the Future, which has launched the careers of so many young writers, is an inestimable boon to both individuals and the field as a whole.” —Nancy Kress

Find out more at: nancykress.com