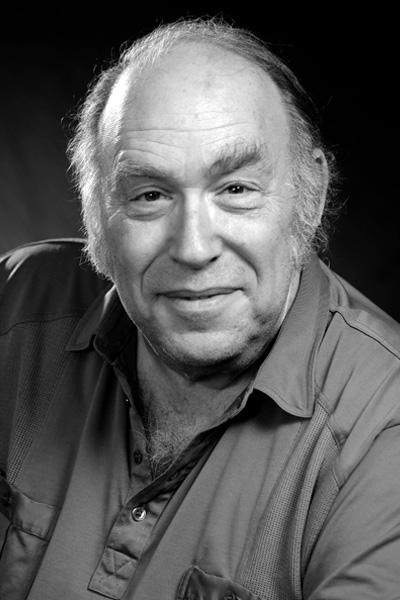 Mike Resnick (1942-2020) was, according to Locus, the all-time leading award winner, living or dead, for short science fiction. He has won five Hugos (and has a record thirty-five nominations), a Nebula, and other major and minor awards in the USA, France, Spain, Poland, Croatia and Japan, and has been shortlisted for major awards in England, Italy and Australia.

He is the author of seventy-five novels, more than 275 stories, and a pair of screenplays, and has edited forty-two anthologies. He was the Guest of Honor at Chicon 7, the 2012 Worldcon held in Chicago. Mike became a Writers of the Future judge in 2010 and judged contest entries through the fourth quarter of 2019.

As the father to so many of his writer children, he will long be remembered for what he did to pay it forward.

“I’m very pleased to have been asked to judge the Writers of the Future Contest. Over the years I’ve bought a number of stories by Contest winners and runners-up for my own anthologies, and have never been disappointed by their quality.” —Mike Resnick