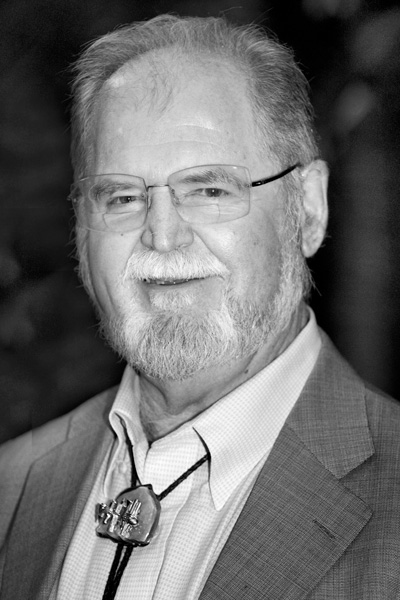 Larry Niven was working on his master’s degree in mathematics when he dropped out to write science fiction. He broke into professional SF writing in 1964 and has been going strong ever since. Now a giant in the world of science fiction, he is best known for his Known Space future history, a still-growing series of more than thirty novels and stories. Ringworld, the most famous of these titles, won the Hugo, Nebula and Locus Awards. He later coauthored a series of novels with fellow WotF judge Dr. Jerry Pournelle, including the celebrated national bestsellers The Mote in God’s Eye, Lucifer’s Hammer and Footfall.

Larry Niven received the L. Ron Hubbard Lifetime Achievement Award for Outstanding Contributions to the Arts in 2006. He has been a Writers of the Future judge since 1985.

“I wish the Writers of the Future Contest had been a part of my early life. It’s a wonderful opportunity, a powerful boost for a new writer: not just the money, but publication in an anthology that has garnered much prestige over the decades.” — Larry Niven

Find out more at: www.larryniven.net