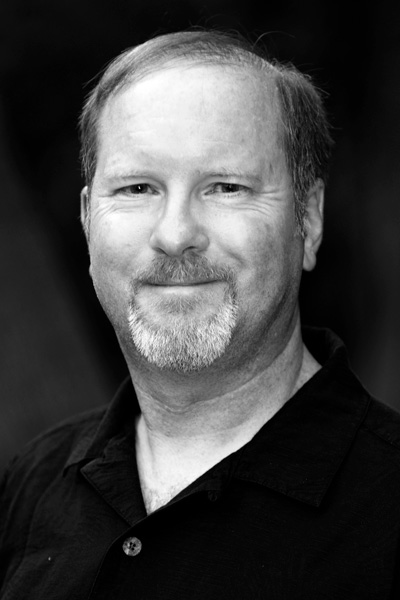 Kevin J. Anderson is the author of more than 140 books, fifty-six of which have appeared on national or international bestseller lists. He has over twenty-three million copies in print in thirty languages. He has been nominated for the Nebula, Hugo, Shamus, Bram Stoker, and New York Times Notable Book. He has won many awards, including the Scribe, Lifeboat to the Stars, SFX Reader’s Choice, IAMTW Grandmaster and Colorado Book Award.

Anderson coauthored fifteen books in the Dune saga with fellow WotF judge Brian Herbert, and eight high-tech thrillers with WotF judge Dr. Doug Beason. Anderson’s epic Saga of Seven Suns and his Terra Incognita fantasy trilogy (including two crossover rock CDs) are his most ambitious works. He has written numerous novels based on The X-Files, Batman and Superman and Star Wars (particularly the Young Jedi Knights series with his wife, Rebecca Moesta, who is also a WotF judge). He has edited ten anthologies (three of which are the bestselling SF anthologies of all time).

Living in Colorado, Anderson is an avid hiker and mountain climber; he has scaled all fifty-four of the state’s peaks higher than 14,000 feet and has walked the entire Colorado Trail (more than 500 miles). As a new author, he was an early WotF contestant, entering many times before he became a professional author in his own right, and thus ineligible for further submissions. He became a guest instructor in 1993 and a judge in 1995.

“When I was starting out, the Contest gave me a goal to shoot for: prize money, trophy, recognition and most of all the chance to participate in a marvelous writing workshop. The quarterly deadlines gave me goals, and I improved so much that I started making sales. I am now honored to be one of the judges for the Contest, and I enjoy sharing my knowledge and experience with each year’s winners.” —Kevin J. Anderson

Find out more at: www.wordfire.com