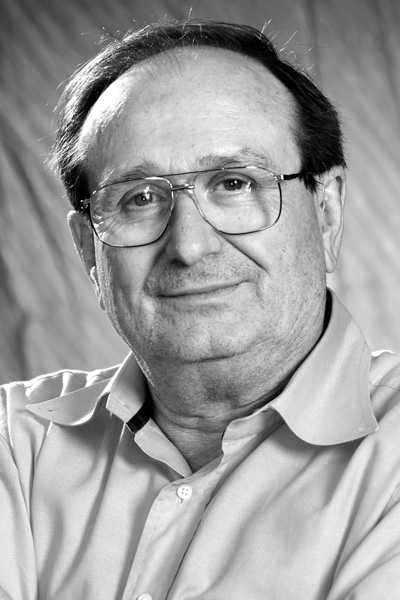 Eric Flint’s writing career began with his first place win in Writers of the Future Vol. 9 in 1993 with his story, “Entropy, and the Strangler.” He went on to publish the science fiction novel Mother of Demons. With David Drake, he collaborated on the six-volume Belisarius series, as well as a novel entitled The Tyrant. His alternate history novel 1632, published in 2000, has led to a long-running series with several novels and anthologies in print. He recently began a new alternate history series set in North America with 1812: The Rivers of War and 1824: The Arkansas War. In addition, he’s written a number of science fiction and fantasy novels.

Flint graduated from the University of California at Los Angeles in 1968, majoring in history (with honors), and later received a masters degree in African history from the same university. Despite his academic credentials, Flint has spent most of his adult life as an activist in the American trade union movement, working as a longshoreman, truck driver, auto worker, steel worker, oil worker, meatpacker, glassblower and machinist. He has lived at various times in California, Michigan, West Virginia, Alabama, Ohio and Illinois. He currently resides in northwest Indiana with his wife Lucille.

Eric Flint became a Writers of the Future judge in 2010.

“I’d been chosen as the First Place winner for the winter quarter of 1992. That convinced me that I wrote well enough to try to become a professional writer. The panel of judges that year was Larry Niven, Jerry Pournelle, Anne McCaffrey and A.J. Budrys, which was as prestigious and authoritative as any group of judges you could ask for. And, best of all, not one of them knew me from Adam, so I could be certain their assessment was impartial. In a very real sense, my writing career began that moment.” —Eric Flint

Find out more at: ericflint.net