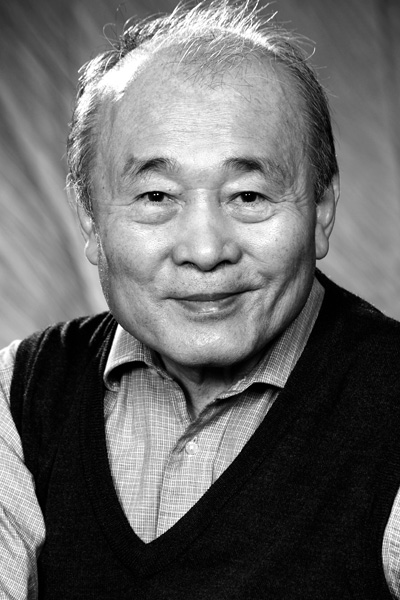 Born in Japan, Dr. Yoji Kondo (1933–2017) held a PhD in astronomy and astrophysics from the University of Pennsylvania and wrote SF under the name Eric Kotani.

At the time of the Apollo missions to the Moon, he was head of the Astrophysics Laboratory at the Johnson Space Center. He served as director of the International Ultraviolet Explorer satellite observatory at Goddard Space Flight Center and was a coinvestigator of the Kepler Mission to detect Earth-sized planets within the habitable zone of their primary stars. He taught at several major universities, served as president of two International Astronomical Union commissions, and received the NASA Medal for Exceptional Scientific Achievement. He published over 150 papers in refereed scientific journals and edited eight scientific books. In the science fiction realm, he wrote several novels, some of them in collaboration with John Maddox Roberts. His Robert A. Heinlein retrospective, Requiem, was a national bestseller.

He became a Writers of the Future judge in 1998, though his involvement with the Contest began in 1989, when he served as a panelist at a WotF-sponsored symposium at the United Nations.

“I would like to commend the late L. Ron Hubbard for founding this wonderful Contest to discover and help new gifted writers and illustrators. Without new talents entering the field, surely no profession can sustain its vigor for long. In fact, one of the most important things that a successful professional can do in any field of human endeavor is to help train the next generation of workers, be they writers, artists, engineers or scientists.” —Dr. Yoji Kondo