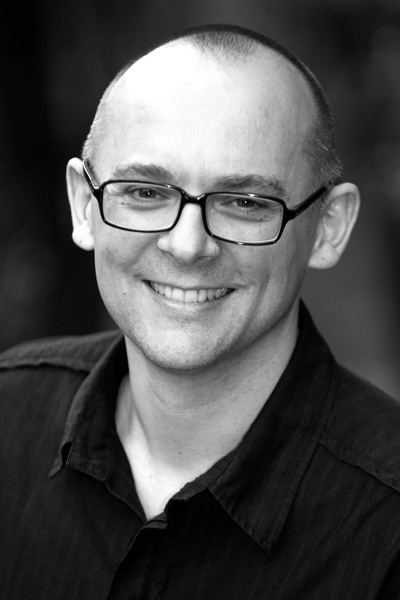 Australian Sean Williams is another Contest winner turned successful author and now WotF judge. He is the author of over one hundred published short stories and fifty novels, and has been called many things in his time, including “the premier Australian speculative fiction writer of the age” (Aurealis), the “Emperor of Sci-Fi” (Adelaide Advertiser), the “Lord of the Genre” (Perth Writers’ Festival), and the “King of Chameleons” (Australian Book Review) for the diversity of his published output. He is a multiple recipient of the Aurealis and Ditmar Awards and has been nominated for the Philip K. Dick Award, the Seiun Award, and the William Atheling Jr. Award for criticism. He also received the “SA Great” Literature Award in 2000 and the Peter McNamara Award for contributions to Australian speculative fiction in 2008.

Williams has been published around the world in numerous languages, online and in spoken word editions. After winning the Writers of the Future Contest in 1992, he has never looked back. He is currently the bestselling science fiction writer in Australia and is also a #1 New York Times bestseller.

Williams lives with his wife and family in Adelaide. He completed a master’s in creative writing at Adelaide University in 2005 and went on to earn a Masters and PhD in Creative Writing from the University of Adelaide. He is a founding board member of the award-winning Big Book Club Inc., and was recently elected to the role of Overseas Regional Director in the SFWA. He has been a guest of all the literary festivals of Australian capital cities (some of them more than once) and various national SF conventions.

Sean Williams became a WotF judge in 2003, only ten years after becoming a Contest winner.

“The Writers of the Future Contest has had a profound impact on my career, ever since I submitted my first story in 1989. Then and in subsequent years, the Contest threw many new skills and opportunities my way.… Most important, it has provided a chance to give something back to the community.”  —Sean Williams

Find out more at: seanwilliams.com