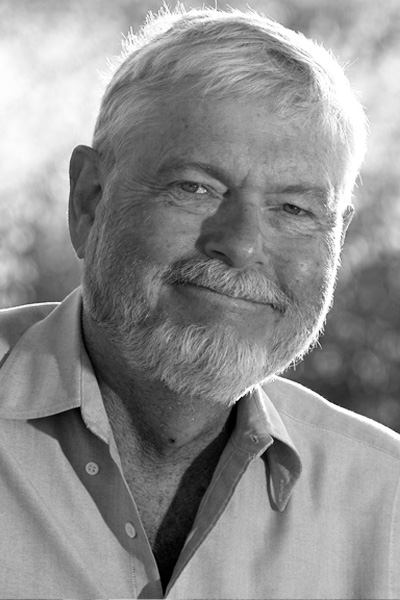 At the beginning of his career, Dr. Gregory Benford entered and won Second Place in a Magazine of Fantasy & Science Fiction contest, so it is fitting that he has served as a judge for the Writers of the Future Contest for 35 years. A PhD physicist, Dr. Benford is the author of such landmark SF novels as Timescape, In the Ocean of Night, Heart of the Comet (with David Brin), Artifact and Eater.

He has been nominated for four Hugo Awards, twelve Nebula Awards (winning two) and recipient of the Robert A. Heinlein Award. Dr. Benford proposed the Library of Life project in a groundbreaking paper published in the Proceedings of the National Academy of Sciences and developed the proposal for conducting Arctic aerosol experiments to promote cooling. He is a professor of physics at the University of California, Irvine.

He has served as a judge since the beginning of the Contest.

“Who twenty-five years ago would have foreseen the impact of this program? The awards? The professional writers sent out to a welcoming world? The Contest has made so many writers into professionals, a list too long to include here. In the end, the best thing to learn from the teaching and encounters is a good general rule: good writing is not about knowing words, grammar or Faulkner, but having that rare ability to tell the truth—an ability that education and sophistication often serve to suppress.” —Dr. Gregory Benford

Find out more at: gregorybenford.com