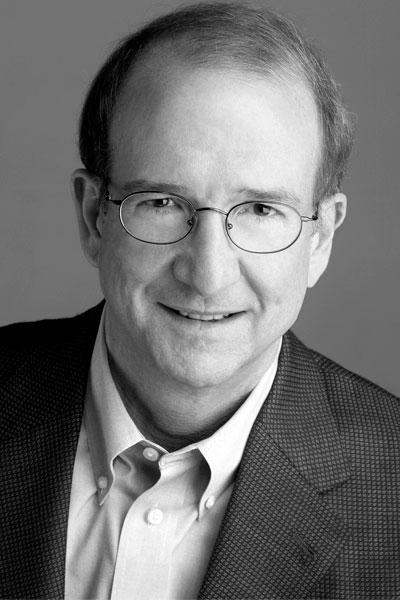 Dr. Doug Beason is the author of eighteen books, including three military science fiction novels, his Wild Blue U: Foundation of Honor saga, nine novels with fellow WotF judge Kevin J. Anderson, including Ignition (film rights purchased by Universal Studios) and Ill Wind, (optioned by 20th Century Fox)—and one in collaboration with Ben Bova, as well as two nonfiction books and over one hundred short stories, journal articles and scientific papers. His novel Assemblers of Infinity (with Anderson) was a Nebula Award finalist, and his short fiction has appeared in numerous magazines and anthologies. He has written for publications as diverse as Analog, Amazing Stories, Physical Review Letters, Physics of Fluids and Taking Sides: Clashing Views on Controversial Issues in Science, Technology, and Society. He submitted to the Contest many times when he was an aspiring author.

A Fellow of the American Physical Society and PhD physicist, Dr. Beason has over forty years of research and development experience; he has conducted basic research, directed applied-science programs and formulated national policy. He served as Chief Scientist for the USAF Space Command as a Senior Level Executive, where he established the command’s first long-term science & technology goals that are being used to produce new national space and cyber capabilities. In 2008, he retired as the associate laboratory director at the Los Alamos National Laboratory, responsible for programs that reduced the global threat of weapons of mass destruction. Prior to that, he completed a 24-year career as a US Air Force officer, retiring as a colonel. His last assignment was Commander of the Phillips Research Site (Kirtland AFB) & Deputy Director, Directed Energy at the Air Force Research Laboratory.

He has worked on the White House staff for the President’s Science Advisor under both the Clinton and Bush administrations. He currently served as chief scientist for the USAF Space Command. He has lived in Canada, the Philippine Islands and Okinawa, as well as Washington DC, California, New Mexico and Colorado; he has been married for more than three decades and is the proud father of two daughters. He became a Writers of the Future judge in 1995.

“When one considers the enormous impact the contestants and winners are having in publishing, in winning awards, and even in shaping the field of science fiction, the Writers of the Future Contest will benefit generations to come: the gift that keeps on giving.” —Dr. Doug Beason

(Note: the views presented are those of the author and do not necessarily represent the views of the DOD or its components.)