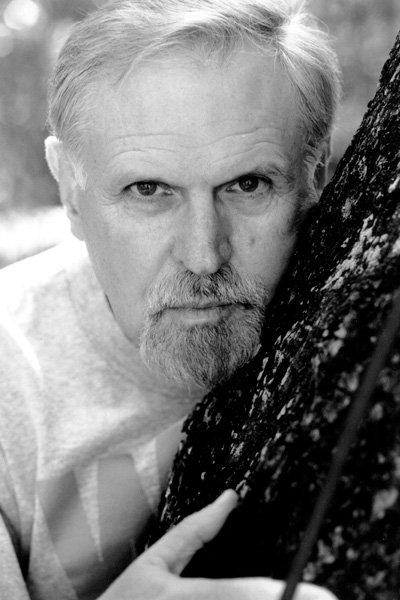 Dr. Charles Sheffield (1935–2002) published over thirty books, ranging from horror (The Selkie, The Judas Cross) to hard science fiction (Godspeed, Cold as Ice, The Web Between the Worlds) to sociological science fiction (Brother to Dragons), thrillers and detective fiction. In addition, he published over ninety short stories in nearly every major magazine in the fields of science fiction, horror and mystery. He won the Campbell Award for best science fiction novel and the Hugo and Nebula for his works at shorter lengths.

Born in England, he was educated at St. John’s College, Cambridge, where he graduated with first-class honors in mathematics. Dr. Sheffield was also a bestselling writer of such nonfiction books as Earthwatch, Man on Earth and Space Careers. He authored over a hundred papers on astronomy, large-scale computer systems, earth resources, gravitational field analysis, nuclear physics and general relativity. He served as a reviewer for several publications, including the New Scientist, the Washington Post and The World and I.

Always erudite and insightful, Dr. Sheffield participated at the 1988 WotF ceremonies in Hollywood and the 1989 ceremonies at the United Nations in New York. He became a WotF judge in 2001 and passed away the following year.

“I have one thing that I usually say to would-be science fiction writers: Never forget how lucky you are to be writing science fiction. A professional tennis player or professional football player must operate on a court or a field that is defined in advance, and is the same for everyone. You don’t have that constraint. You get to choose your playing field, and you can place it in the area of your own greatest strengths. If you want to tilt the field a certain way for your particular advantage and convenience, that’s your privilege. No level playing field for you. Science fiction writers are the most fortunate people on earth.” — Dr. Charles Sheffield