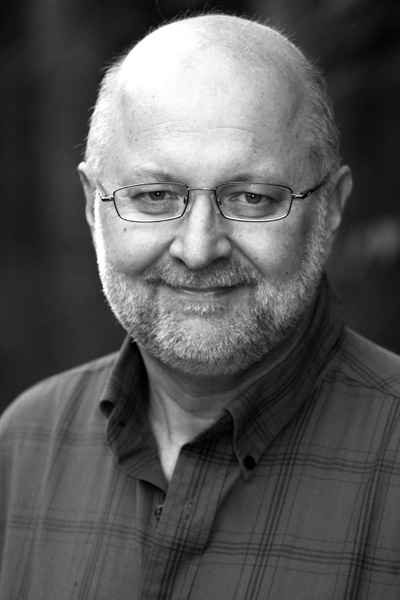 David Farland (Dave Wolverton) (1957 – 2022) began writing during college and entered short stories into various contests, but his career began in 1987 when he won the top award in the Writers of the Future Contest. Farland published several science fiction and fantasy novels including On My Way to Paradise, Star Wars: The Courtship of Princess Leia, and several bestselling fantasy series including The Runelords and Of Mice and Magic. He has been nominated for the Nebula Award and the Hugo Award. Farland became a Contest judge in 1991 and served as an instructor at the annual WotF workshop for several years.

David Farland was Coordinating Judge and Editor for the Writers of the Future Contest from 2012 until his passing in 2022.

“The Writers and Illustrators of the Future Contests have become an invaluable institution in the field, discovering important new talent, and both Contests are still growing. No other program offers the unique combination of high-paying prize money, payment for publication, workshops with blue-ribbon professionals for the winners, along with continued promotion long after the Contest. We owe a debt of gratitude to L. Ron Hubbard who recognized the need for such an institution and who, in 1983, created and launched the program.” —David Farland

Find out more at: mystorydoctor.com