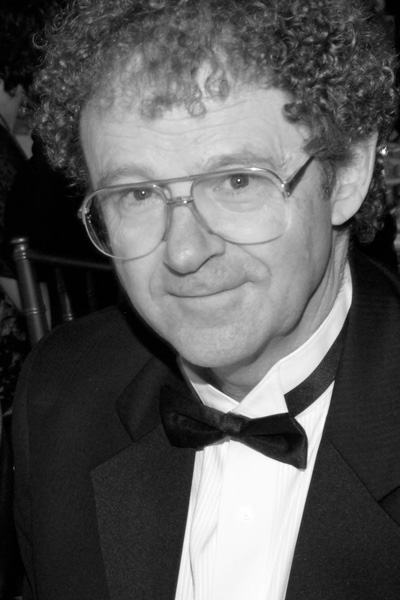 Brian Herbert, the son of Frank Herbert, is the author of multiple New York Times bestselling novels coauthored with fellow WotF judge Kevin J. Anderson. After his father passed away, Herbert stood in for him at the second WotF Awards ceremony at Norwescon in Seattle-Tacoma in 1986.

In 2003, he published Dreamer of Dune, a biography of his father which was a Hugo Award finalist. The same year, he himself became a Writers of the Future judge. His other acclaimed novels include Sidney’s Comet, Sudanna Sudanna, The Race for God, and Man of Two Worlds (written with Frank Herbert), in addition to the Hellhole trilogy and thirteen Dune series novels coauthored with Kevin J. Anderson. In 2013, Herbert published Ocean, an epic fantasy novel (coauthored with his wife, Jan).

Brian Herbert became a Writers of the Future judge in 2003.

“The benefit of the Writers of the Future Contest is not only to individuals; it is to the community of SF writers as a whole, for such a program elevates the quality of SF writing by bringing on board talented future professionals. WotF, and SF writers as a whole, are a community of caring individuals. Any new writer who has been helped by such a program or by an experienced writer in other (non-WotF) situations is likely to be a better, more generous person. He or she will keep the memory of being helped, and will in turn extend a helping hand to others.” —Brian Herbert

Find out more at: dunenovels.com