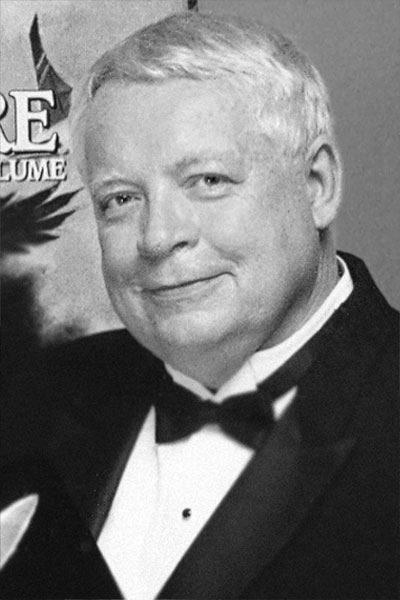 Algis Budrys (1931–2008), known as “AJ” to his students and friends, was one of the most prominent forces behind the Writers of the Future Contest, workshop and anthology series. He was born in Königsberg, East Prussia, on January 9, 1931. He became interested in science fiction at the age of six, shortly after coming to America, when a landlady slipped him a copy of the New York Journal-American Sunday funnies.

Budrys began selling steadily to the top magazine markets at the age of twenty-one, while living in Great Neck, Long Island. He sold his first novel in 1953 and produced eight more novels, including Who?, Rogue Moon, Michaelmas and Hard Landing, and three short story collections. In addition to writing, he was renowned as an editor, serving as editor in chief of Regency Books, Playboy Press and all the titles at Woodall’s Trailer Travel publications. He also edited Tomorrow Speculative Fiction, where he published numerous new authors (many of them his students at WotF).

In 1983, Budrys was enlisted to help establish a new writing contest for aspiring writers. This was a request he took to heart. Not only did he assist with the judging, he used his well-known skills as an editor for the annual anthology. He attended scores of science fiction conventions, speaking on panels during the day about the Writers of the Future, and again at night discussing the Contest with many of the top names in science fiction and fantasy, using his influence and charm to bring them on board as Contest judges.

In 2001 Algis Budrys received the L. Ron Hubbard Lifetime Achievement Award for Outstanding Contributions to the Arts. Budrys believed in the Contest and in what it would do for the field of science fiction and fantasy. After more than a quarter of a century, his faith has certainly proven itself.

“We do not claim these writers would be unknown if it were not for us; we do claim that we found them and gave them a platform, in some cases years before anyone else would have. And we will continue to do so, finding new names, each year, to join with the old. That was L. Ron Hubbard’s plan, and it is a good one. ‘The artist injects the spirit of life into a culture,’ he wrote. And ‘A culture is only as great as its dreams, and its dreams are dreamed by artists.’ He knew what he was talking about.” —Algis Budrys 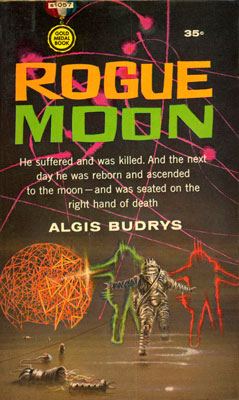 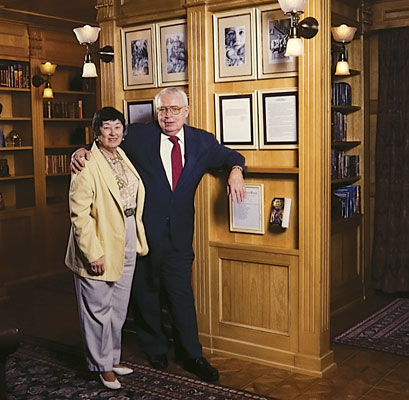 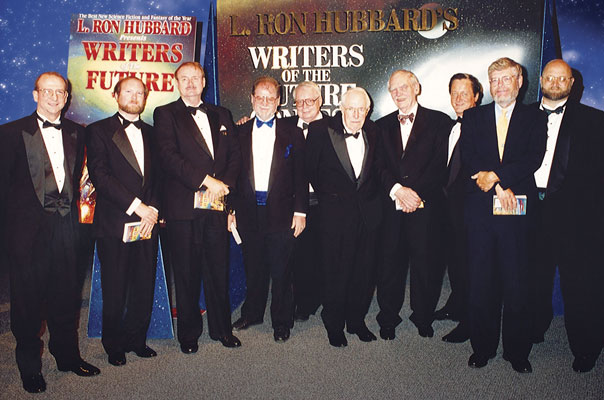 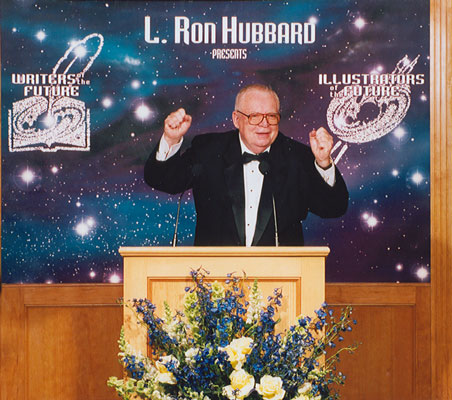 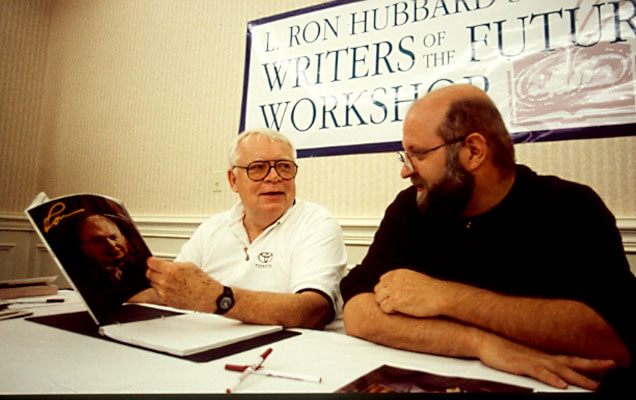 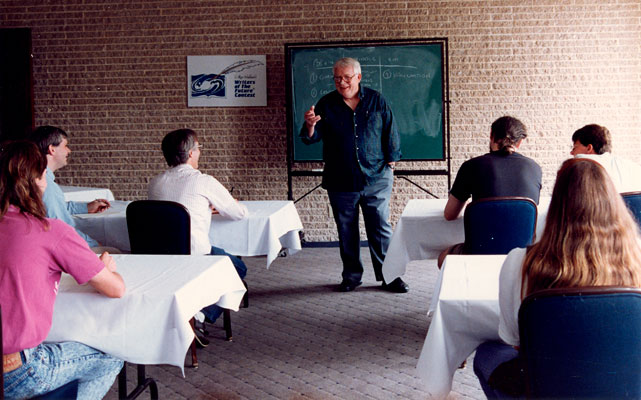 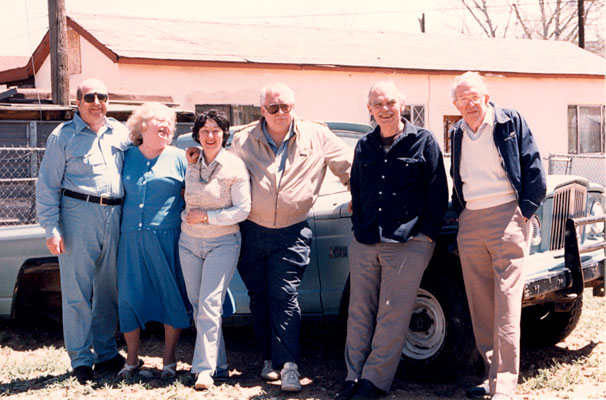 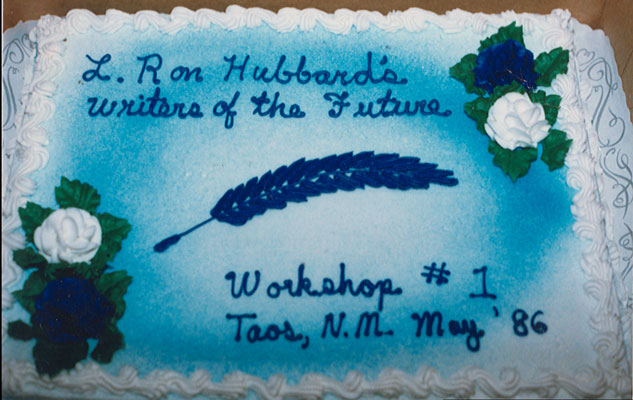