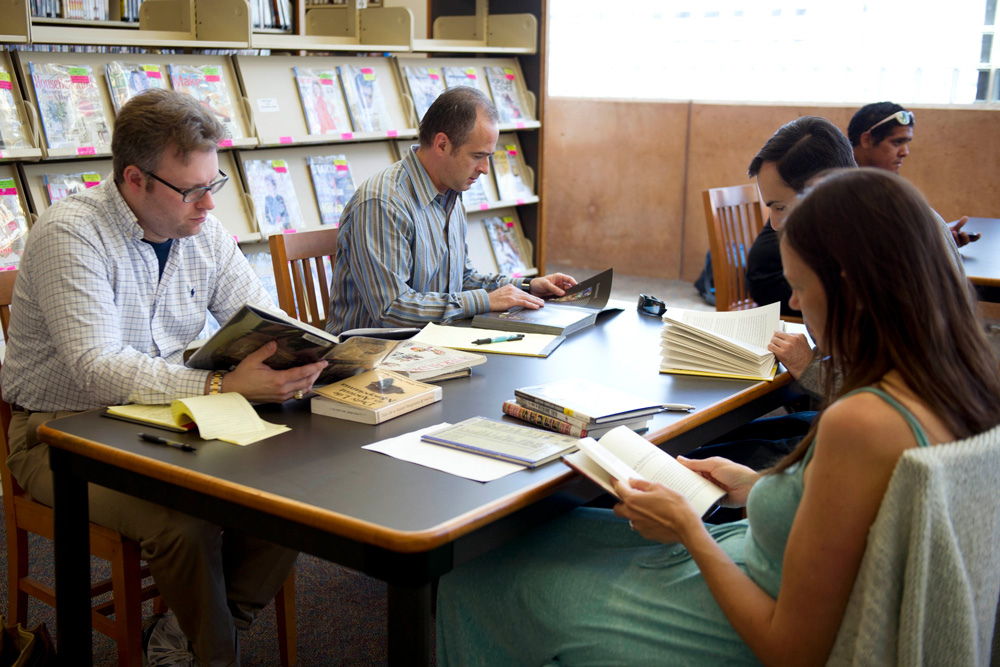 The writers arrived at ASI ready for another big day.

Scott Parkin and Martin L. Shoemaker discussed last night’s homework about suspense and what made it different from simply having tension, which made an unusual segue into a secondary conversation of Scott’s lovely radio voice.

After the morning’s workshop, Tim Powers and David Farland walked the winners down the street to the nearest public library with instructions to pick up three books on topics that interested them and three random topics in preparation for their 24-hour stories.

The winners huddled around tables, paging their way through books that interested them and taking lots of notes.  Daniel J. Davis discovered a book by Xenophon, who led the march of the Ten Thousand back from Persia to Greece, a book that he previously hadn’t known existed.  And Auston Habershaw found himself at an intersection of prisons and a potentially benevolent historical conqueror, and wondered if he could blend the two together.

Scott talked about his experience living in Germany for a year and what it was like coming back to Berlin for the first time after the Berlin Wall fell and seeing what it was like to be able to cross where the wall once was.

Their research done, the writers filed out in search of lunch and the next element of inspiration for their 24-hour story; talking to a stranger.

As might be expected for Hollywood Blvd, the people they spoke to were a diverse group.

Auston turned out to be a stranger magnet, and could not help but run into people to talk to.  While walking with some of the other winners to lunch, he bumped into a tour seller by a crosswalk and then at lunch he met yet another stranger who was hawking his music CDs to tourists.

He was not the only person to meet someone unusual on the street.  Michael T. Banker had an engaging conversation with a Transformer about the cost of costumes and Sharon Joss met a pair of dog walkers, one of who worked with pit bull rescues and was currently in the process of rehabilitating one that had yet to play nice with other dogs.

The writers reunited one more time at Author Services for final instructions and the deadline for their 24-hour story.  Then they were cut loose.  By 4:15 pm today, they will have to report back with completed drafts ready to go. The clock is ticking…

Cliff Nielsen had the illustrators introduce themselves again, but this time he asked each of the winners to expand their influences and what areas of art they were hoping to find employment. Quinlan Septer (www.artofquinlansepter.tumblr.com) mentioned that he knew the general area he wanted to eventually move toward, but not sure if it existed yet. Cliff broke down the areas of the art industry and where book covers, commercial, and advertising fit under the publishing, entertainment, and gallery umbrellas. The focus of the illustrator winner’s workshop is how to maneuver the professional side and not the technical aspects—because the winners already possess the talent and skill necessary to begin a career.

Illustrator instructors Val and Ron Lindahn talked about always striving to improve, aim high, and break free of negative thinking. A lot of the illustrators reflected that sentiment later when we broke for lunch.

The illustrators opted to grab a quick lunch and bring it back to the workshop room and spent the hour and a half lunchtime continuing to get to know one another.

Megen Nelson spoke a bit about how she’s had a very tough year and this win was the perfect beam of positive light she needed (www.arapersonica.com). Michelle Lockamy (www.michellelockamy.com) also echoed that she’s had to make life adjustments recently as well. The definite theme among the illustrators was the obstacles they’ve had to overcome, and continue to overcome, to work in the creative industry.

When Cliff returned he teased the winners about having a ‘pow wow’ – “Most of the time the winners are pretty quiet the first day,” he noted. It seems this group has gotten a head start networking with each other.

The after lunch presentations overviewed some of the areas illustrators may choose to focus. Guest instructor Paul Bollinger gave an interesting talk about working as a commercial artist. An eye opening talk featuring the secrets Paul said he wished someone had shared with him when he was getting started that could have advanced his career quickly.

The day concluded with a talk from Ron and Val Lindahn with an overview on their career in magazine illustration. At the end of the day the illustrators had bonded and made plans for a night on the town. 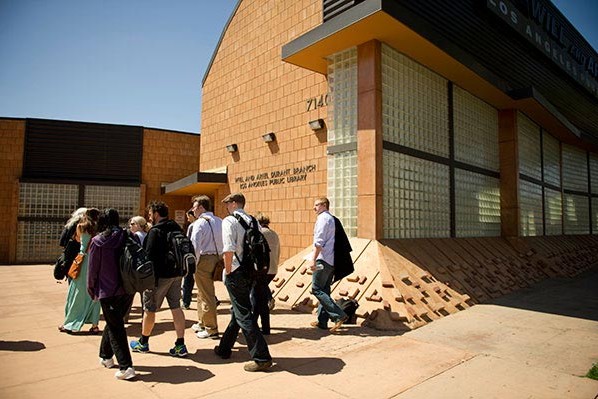 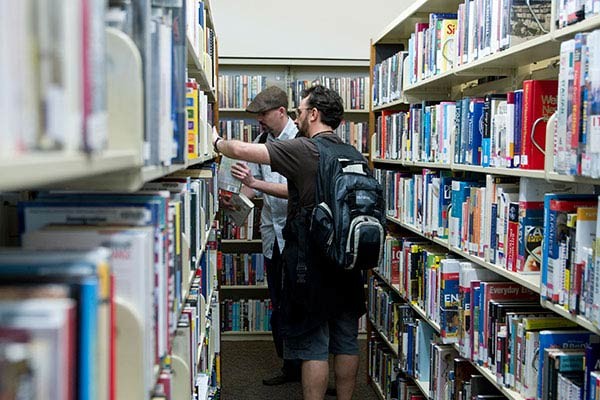 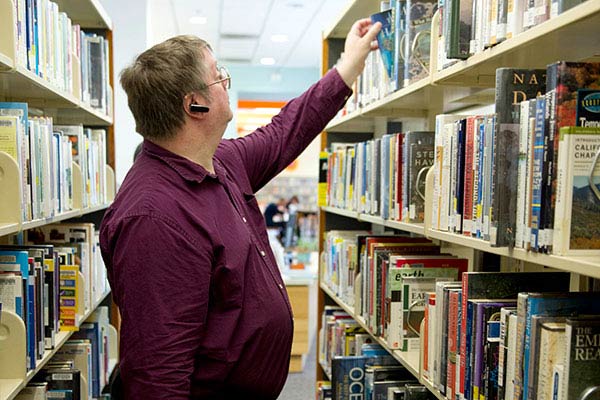 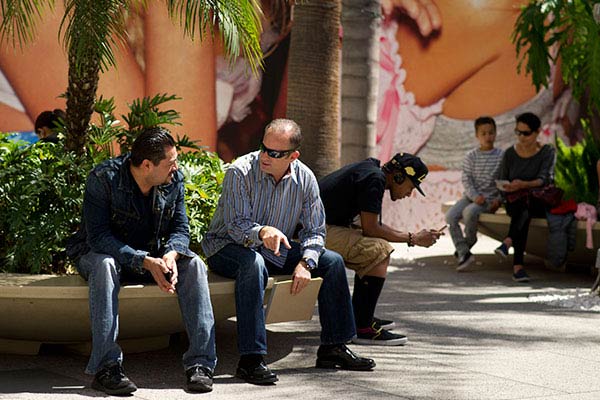 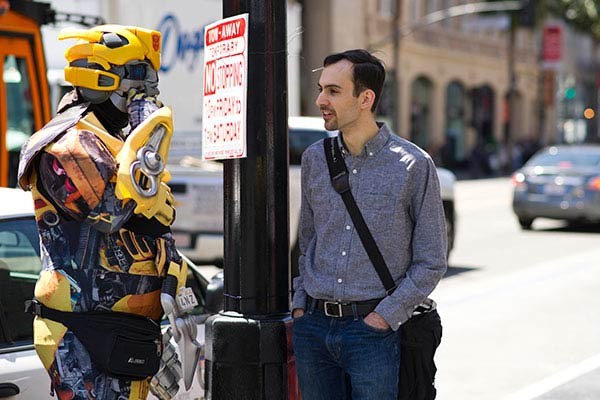 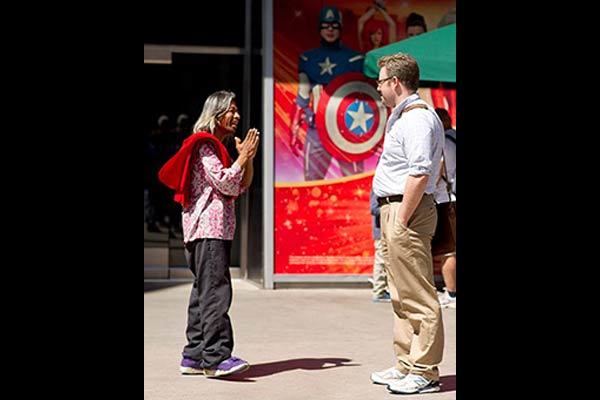 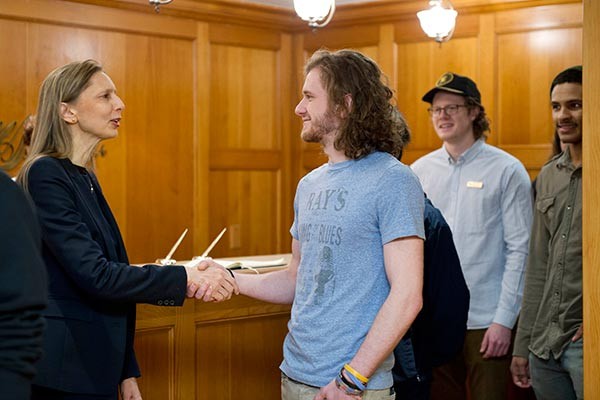 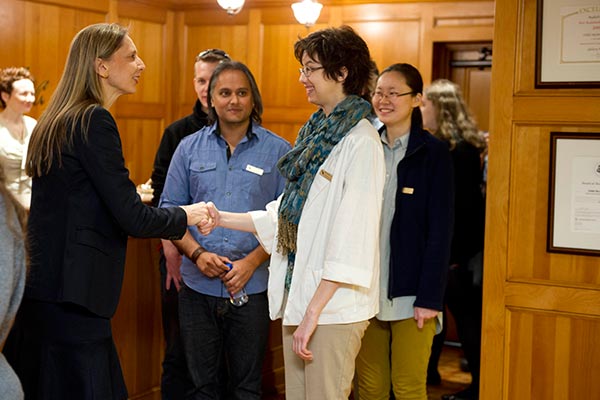 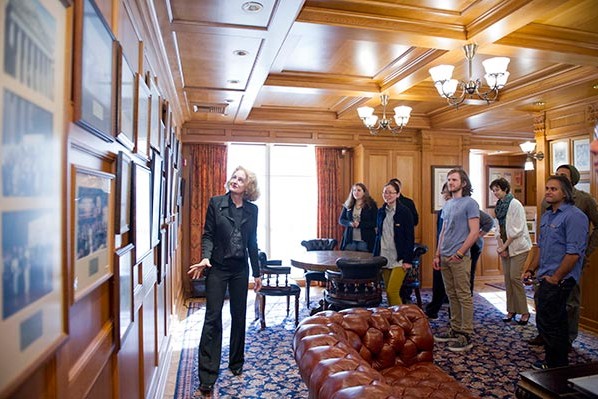 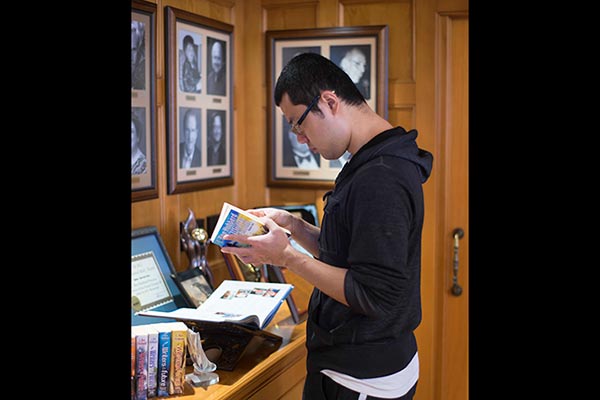 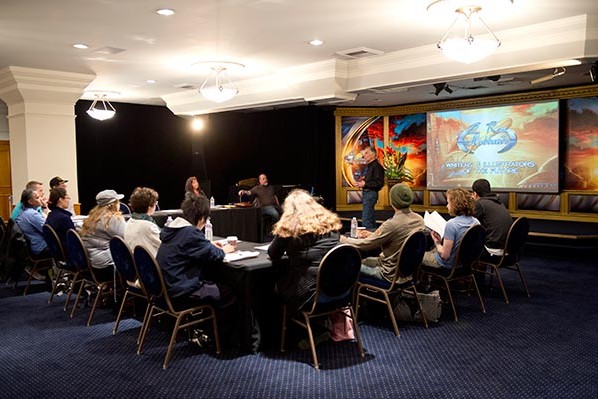 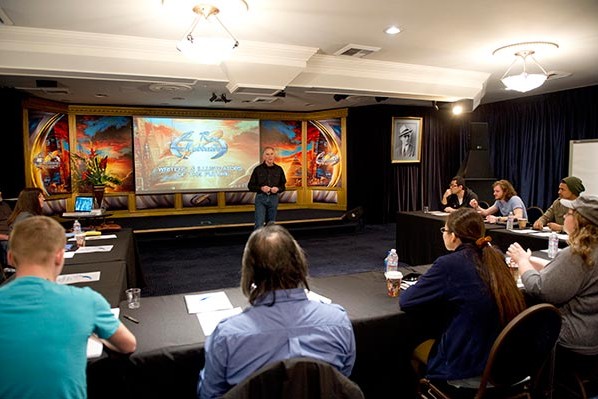