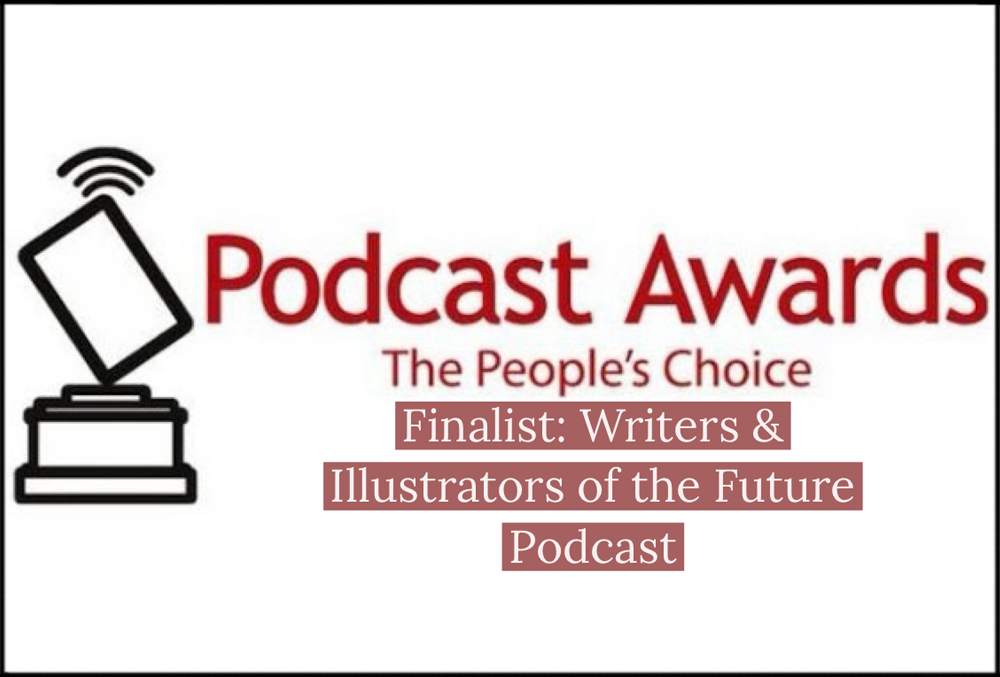 The Writers and Illustrators of the Future Podcast, in a field of 800 podcast shows in 20 categories and with over 500,000 voting listeners, has made the final slate in the 15th annual “Podcast Awards: The People’s Choice,” it was announced by Todd Cochrane, Founder of the Podcast Awards. The category: Storyteller/Drama.

Just over a year in production, the Writers and Illustrators of the Future Podcast was created following the April 2019 release of “L. Ron Hubbard Presents Writers of the Future 35.” The podcast has since interviewed over 85 Writers & Illustrators of the Future judges, winners, and industry professionals. Topics have ranged from straight forward issues like how to write a story, to story prompts. We discuss self-publishing vs. getting an agent, overcoming imposter syndrome s well as overcoming depression at not selling your work. We also have multiple New York Times and international bestselling authors like Kevin J. Anderson, Orson Scott Card, David Farland, Tim Powers, Brandon Sanderson, and Robert J. Sawyer. We have also interviewed top professionals in gaming, set design, and illustration, including Echo Chernik, Bob Eggleton, Craig Elliott, Larry Elmore, Mike Perkins, Rob Prior, and Dan dos Santos.

The People’s Choice Podcast Awards, better known as the Podcast Awards, are global awards given annually to the best podcasts as voted by the general public. The full slate of finalists can be seen here: https://www.podcastawards.com.

Seven hundred eighty-six writers and illustrators have been recognized as winners throughout the Contests’ nearly four-decade history. The Writers of the Future writing contest was initiated by L. Ron Hubbard in 1983 to provide “a means for new and budding writers to have a chance for their creative efforts to be seen and acknowledged.” Based on its success, its sister contest, Illustrators of the Future, was created five years later to provide that same opportunity for the aspiring artist.

How to Become a Writer