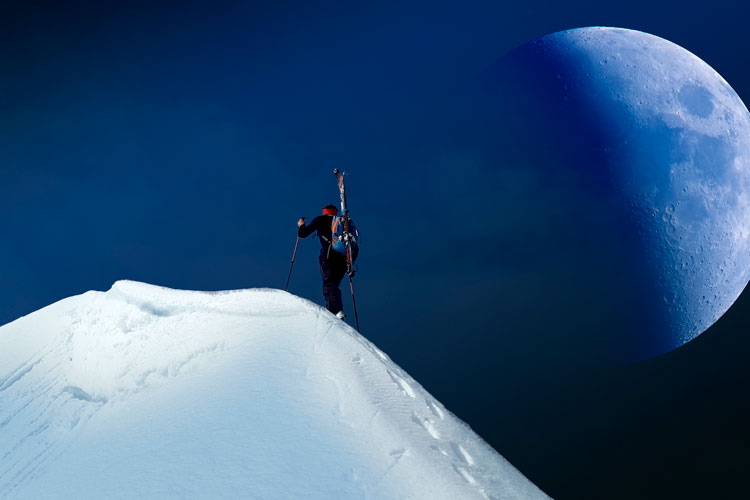 My last post was on “giving up.” I brought up dozens of books that got rejected over and over again, only to finally sell and either win major awards (like the Nobel Prize) or make millions of dollars.

I then received numerous letters from authors who have been looking at the hard times for writers at the moment and have been thinking about just that—giving up. In fact, one of them, fantasy author Dan Willis even wrote a blog about how he has been thinking of contemplating authorial seppuku.

Just remember that breaking in often takes years. Once you break in, it may take several more years to “go big.” My old friend Anne McCaffrey was an excellent example of that. She wrote several novels and literally decided to quit for good when one of them finally went big and led to a phenomenal career.

It often takes a new author another seven years of perfecting their skill before they go big.

Sometimes you do well the first time out. One of my students, Stephanie Meyer, did just that, as did Dan Wells. But for most of us, it takes much longer before they have a hit.

With my friend and student Brandon Sanderson, we went on book tours together for four years—sometimes spending as much as a month on the road—until we got to the last book in his Mistborn series. He was feeling pretty discouraged at the time. But when Robert Jordan passed away, he was asked to finish up the Wheel of Time series. Everything turned around for Brandon in a matter of weeks. Curious readers turned out in droves to buy the last book in his Mistborn series, and they discovered something that I’d known from Brandon’s first day in class—here was a wonderful writer!

Another student, James Dashner, was struggling as a small regional author. He couldn’t make a living at it. So he needed to up his game in order to go national. He did just that, and now his Maze Runner series is one of the biggest hits of the decade. Allie Condie, another local author that I know, recently did the same with her fourth novel, Matched.

So these things can take time. How much time? Ten years ago I was working with a little green-lighting company in Hollywood called Entertainment Business Group. A couple of producers came to us with a novel that they wanted to turn into a movie. I read through it and gave them some advice, talking about art direction, how to position the movie as more of an adventure than the novel portrayed, adding beauty to it, using the low gravity on the planet to turn the hero into more of a “superhero” and so on. My friend and business partner David Cuddy went a bit further and even wrote a script for them. Their movie was going to be a tough sell, I thought.

It took ten years for John Carter and the Princess of Mars to be released.

I don’t know what struggles and setbacks the producers went through, but I know that it had to have been tough. After all, it took ten years.

But that’s actually pretty fast for a big film. The average movie takes longer than that to bring to life.

The entertainment business is tough. The road can take you over nice hills but will often lead into deep valleys where there’s no light at all. Keep going.

Developing an audience takes times and consistency. Nearly everyone who has ever had success has also met with one bitter disappointment after another.

More than Fame or Fortune
Scroll to top