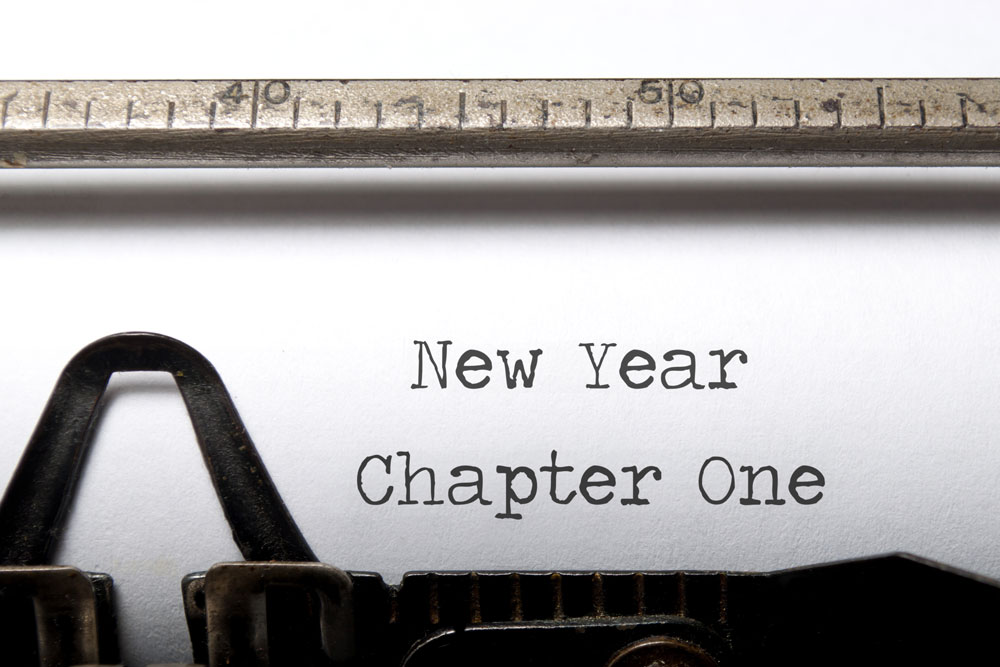 So we want to help you start off the New Year by keeping with the original goal for Writers of the Future as stated by L. Ron Hubbard when he launched the Contest in 1983, to “provide a means for new and budding writers to have a chance for their creative efforts to be seen and acknowledged.”

What better way to make a New Year’s resolution than to ask some of the top names in publishing their thoughts on the future of short stories. Allow them to help you reaffirm your goal to be a published author of fantasy short stories or science fiction short stories! 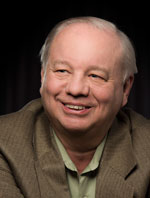 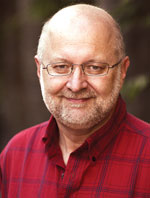 “The future for short fiction has never been brighter. With a plethora of new online magazines, it’s now cheaper to produce and distribute great short fiction than ever before, and so I see a burgeoning market over the next decade or two!”

—David Farland, an international bestselling author, a writing instructor, and the Coordinating Judge for Writers of the Future. 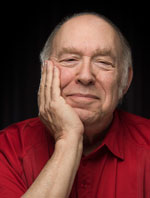 “The short story, as has been shown over the past couple of centuries, can be as powerful as the novel. It’s quicker to write, easier and cheaper to publish, takes less of a time commitment on the part of the reader (and usually, though not always, the author), and there’s no question that it’s here to stay. I would guesstimate that there are more short stories in print from the 1920s, 1930s, 1940s, and 1950s than there are novels in print from that same time period.”

—Mike Resnick, has sold 69 science fiction novels and more than 250 short stories and edited 40 anthologies, and is Editor of Galaxy’s Edge Magazine. 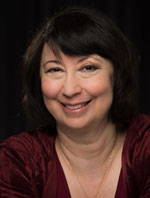 “With a single plot and a world drawn with rapid strokes, short fiction has a flexibility that long fiction does not. Readers can have the pleasure of downloading a piece to enjoy with their lunch, during a commute, or just standing in line. Writers have been experimenting with the explosion in social media and new technology to get their work into the hands of more readers than ever before. We’re already seeing short stories being posted on websites, transmitted over Twitter, or downloaded on cell phones (especially in Japan), in both text and audio formats. Every advance in communication is an opportunity for writers to offer their ideas, their characters, their worlds to readers. Short stories are those bite-sized pieces ready for those eager consumers.”

—Jody Lynn Nye, the author or co-author of approximately 40 published novels and more than 100 short stories. 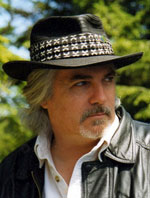 “I think in this new world of indie publishing, short fiction will play a major part in a lot of different areas, from increased cash flow to promotions to discoverability of a writer’s work. In essence, I think any writer working into the future must know short fiction and make it a regular part of their writing.”

—Dean Wesley Smith, has published almost 200 novels in 40 years, and hundreds and hundreds of short stories across many genres. 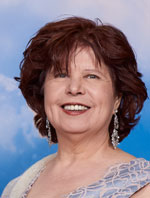 “In science fiction, short fiction has gotten increasingly sophisticated and literary, and as a new generation writes, its social concerns will be reflected in fiction’s themes, as has always been true.” 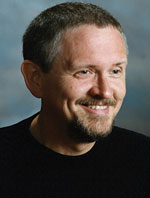 “The investment a writer makes in a novel is staggering. For months or years of their lives, writers concentrate on a single story, usually a complex one, with many threads. Living inside that world, it becomes familiar and, when the books emerge, they are self-consistent exactly to the degree that the writers disciplined themselves to stay within the bounds of that fictional reality.

“In short fiction, however, the investment of time is far less burdensome. The writers have room to play, to explore. If they come upon an idea that contradicts what they said earlier, it’s a simple thing to go back and revise in order to fit in the new idea—because they will be revising here and there among 20 pages, not 200 or 1,000.

“Creativity, not consistency, is the river that spawns short fiction. Short fiction can make nonce rivulets that flow where there has been no stream before. It is in short fiction that genres are defined and redefined, banks and boundaries oversplashed and, in some cases, eroded away, to move the community of writers and readers into new channels and new possibilities.

“No television show can ever take the place of short narrative fiction, because the huge budgets required even for the cheapest storytelling podcast or vlog, compared to the cost of purveying short fiction, make it commercially impossible to create screen stories that do not meet audience expectations and follow the tropes and obey the parameters of existing genres.

“Even though television and its stepchildren on other screens have largely replaced short fiction in the attention of the vast public, there remains a select audience that recognizes that in the text of short fictional narratives, the best writers are carving out new territory. It won’t be ready for television for decades, in all likelihood—yet through that select audience, the influence of the short fiction will spread, opening the minds of the wider audience until they are ready to receive the new worlds and ways invented and discovered by the writers of short stories, novelettes, and novellas.”

As we enter 2019, the future of short stories, whether science fiction short stories or fantasy short stories, looks brighter than ever. So if your dream is to be a published writer, then heed what these top authors above have said and avail yourself the opportunity provided by the L. Ron Hubbard Writers of the Future Contest.

Make your New Year’s resolution. Enter the Contest. And allow your creative efforts to be seen and acknowledged.