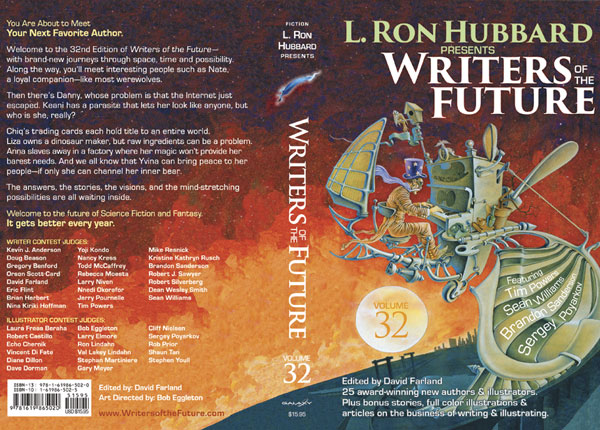 Twenty-five writers and artists from around the globe were honored Sunday night, April 10, 2016, at the 32nd Annual L. Ron Hubbard Achievement Awards at the prestigious Wilshire Ebell Theatre in Los Angeles. Winners from the contest year October 1, 2014, to September 30, 2015, attended. The Writers and Illustrators of the Future workshops were held in Hollywood at Author Services, Inc.

The keynote speaker was Kellie Girardi, the Media Specialist of the Commercial Spaceflight Federation, the US trade association of leading commercial spaceflight companies. Kellie also serves as an advisor for Masten Space Systems, a rocket technology and flight services company where she previously led business development, and the Waypaver Foundation, a lunar technology accelerator.

This year we inaugurate a new award: the L. Ron Hubbard Silver Star Award. It is bestowed on past winners for 25 years of outstanding contributions to promote and enhance creativity through their own art and through the Writers and Illustrators of the Future Contests.

The first recipient of the award is Sergey Poyarkov. 2016 marks his 25th anniversary as winner of the L. Ron Hubbard Illustrators of the Future Golden Brush Award. He has since become an internationally acclaimed artist. Sergey has tirelessly promoted the Contests in Ukraine with thousands of entries and no less than 40 winners from Eastern Europe.

Publishers Weekly, the publishing industry’s highly influential news publication, said of the 2015 anthology, “Genre insiders will find this an excellent place to spot fresh talent,” as the title reached the #7 position on the Publishers Weekly science fiction bestseller list.

AWARDS NEWS FOR PAST WINNERS

Tony Pi won Australia’s Aurora Award in the category of Best Poem with “A Hex, with Bees.”

For the Endeavor Award, for Best Novel written by a Northwest American Author, the winner was Jay Lake, for Last Plane to Heaven.

The Hugo Award, granted by Worldcon for Best Novel of the Year, went to the novel Three-Body Problem, written by Cixin Liu and translated by Ken Liu. Ken Liu also won the Sidewise Award for Alternate History for his short story “The Long Haul from the ANNALS OF TRANSPORTATION, The Pacific Monthly, May 2009.”

The Legend Award for Best Fantasy Novel of the Year was won by Brandon Sanderson, our Contest judge, for Words of Radiance.

The Jovian Award was presented to our Contest judge, Mike Resnick, for Best Editor, Short Form for his work on Galaxy’s Edge.

NEW ILLUSTRATOR OF THE FUTURE JUDGES

This year we added two new art judges to our distinguished panel: artists Rob Prior and Echo Chernik. We’re very glad to have them on board not only as judges but also participants in the Illustrators of the Future Workshop for the winners. 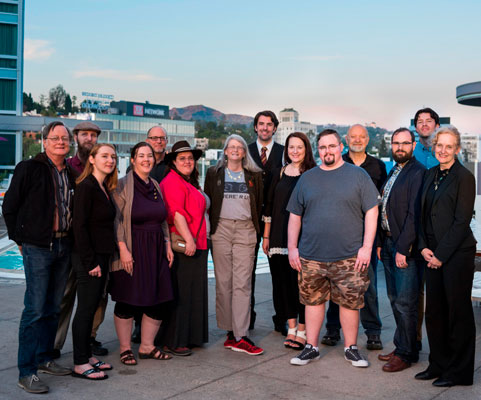 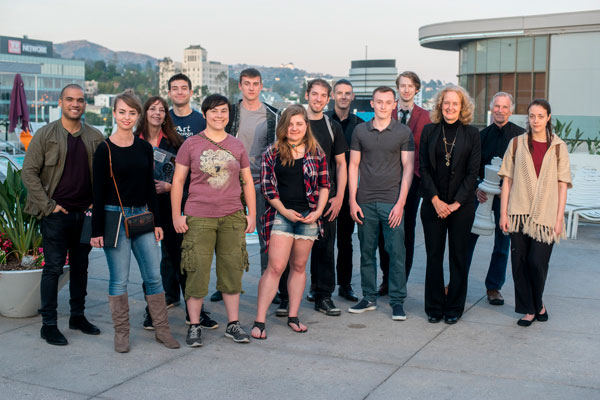 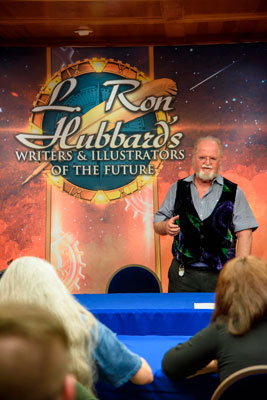 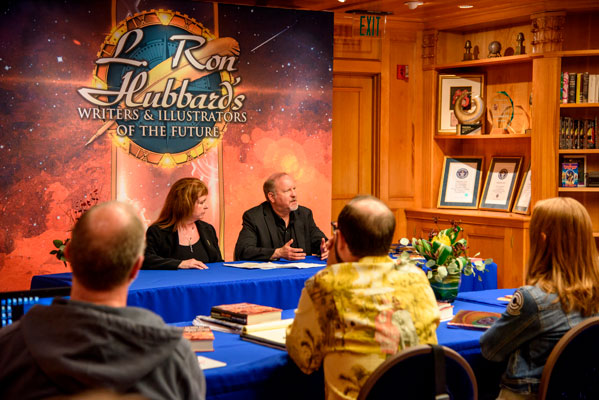 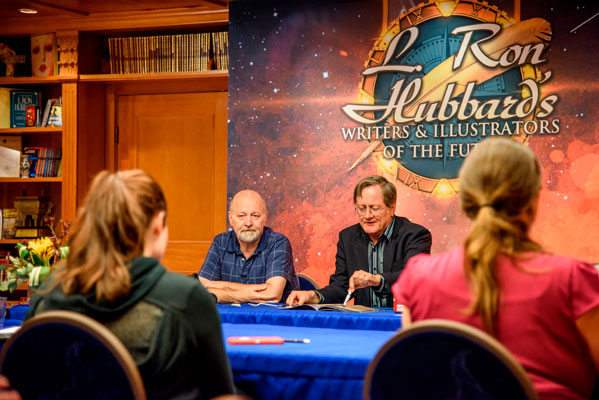 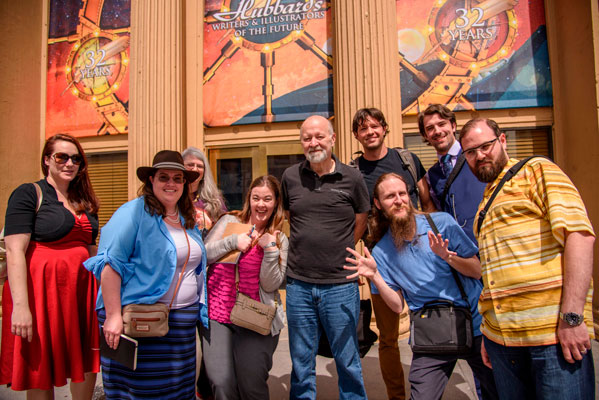 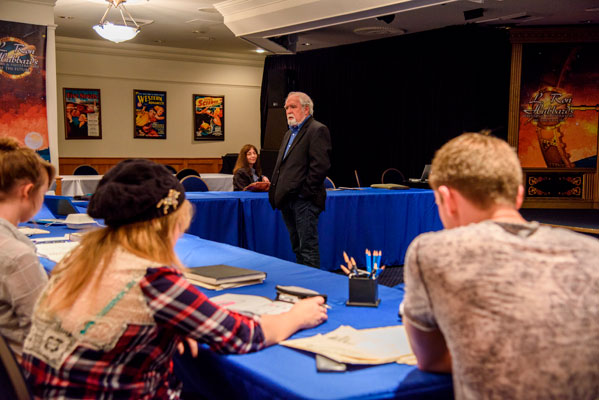 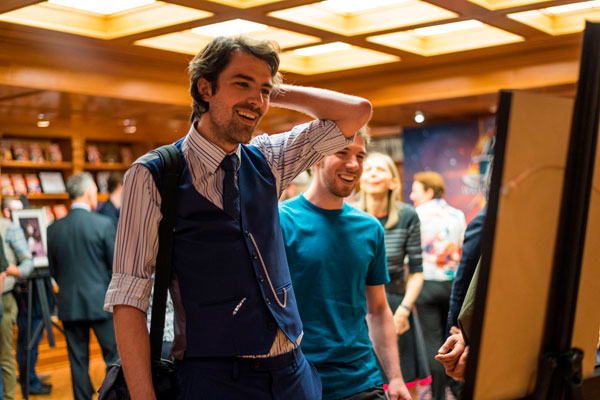 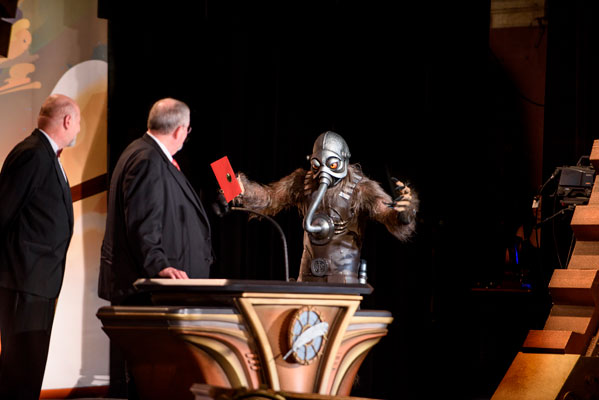 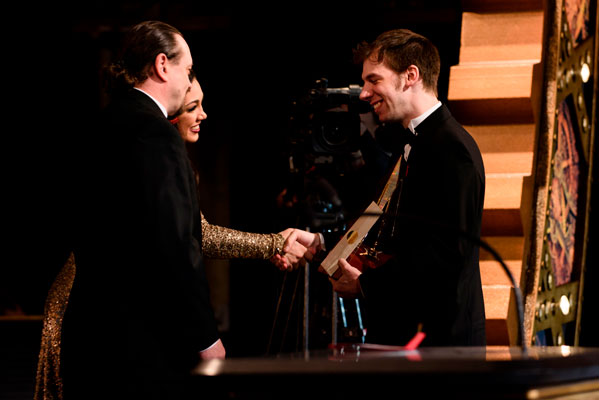 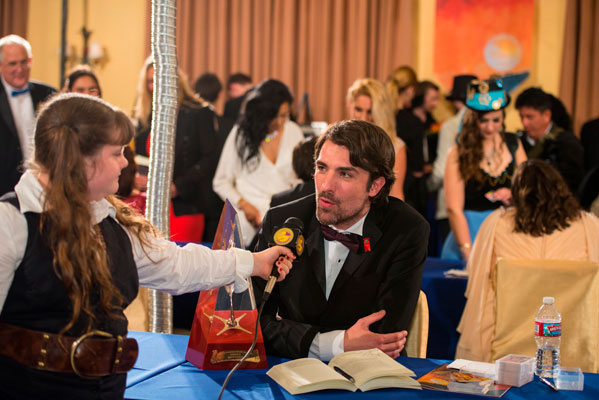 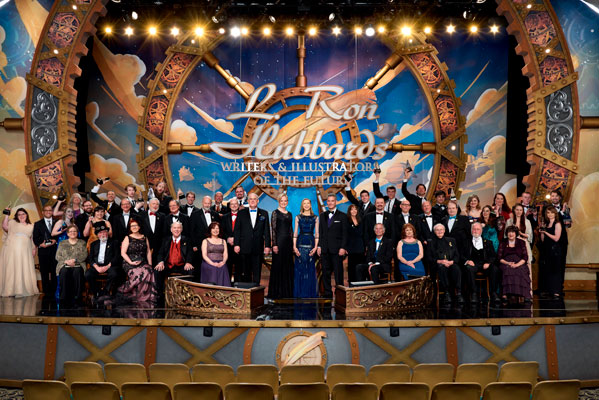