The Thirty-first Annual Awards Ceremony was held on Sunday, April 12, at the famed Wilshire Ebell Theatre in Los Angeles. Winners from the contest year October 1, 2013, to September 30, 2014, attended. The Writers and Illustrators of the Future workshops were held in Hollywood at Author Services, Inc.

The keynote speaker for the event was William Pomerantz, the Vice President for Special Projects at Virgin Galactic, the world’s first spaceline. He is also the Chairman of the Board of Advisors of SEDS-USA, Students for the Exploration and Development of Space, the world’s largest student space organization.

The L. Ron Hubbard Lifetime Achievement Award for Outstanding Contributions to the Arts was bestowed on Tom Doherty, president and publisher of science fiction and fantasy publishers Tor, Forge, and Orb Books.

While our contest has been discovering new science fiction and fantasy talent, Tom’s publishing efforts have literally kept the genres in print for all those years. And in the spirit of “paying it forward,” that includes publishing and taking under his wings a parade of Writers of the Future winners.

This year we celebrate the 75th anniversary of The Golden Pen contest, a writing competition L. Ron Hubbard launched while wintering for a few weeks in Alaska. At the time, Ron was a widely-known author, with over 120 published novels and short stories. He’d worked in Hollywood as a screenwriter, was publishing under half a dozen pen names, had lectured at Harvard, and had been president of the American Fiction Guild.

While literally iced-in at port, he initiated The Golden Pen contest, a small contest aimed at inspiring new authors in Ketchikan, Alaska. Like the current contests, it was open to anyone who was not yet a professional, and it offered sizable rewards for the winners.

Times have changed. The US is much larger now than it was then, but the love of writing has not diminished over the years. For that reason, all of us at the Contests are still here reaching out to new writers and illustrators, hoping to discover and train others who yearn to develop their own artistic skills.

This last year was a banner year for the Writers and Illustrators of the Future Contests. Each quarter seems to be larger than the one before, and the Writers of the Future brought in a record number of submissions. With the art competition, we’re also greatly increasing our worldwide flavor, bringing in submissions from countries that we hadn’t heard from before.

We now have contest entrants from a total of 171 countries across the globe. This year we added North Korea, Slovakia, Bhutan, Cambodia, Paraguay, and Vanuatu.

The writer winners this year come from the United States and Australia, while our illustrator winners hailed from the US, Taiwan, China, South Korea, Malawi, and Poland.

In the past year alone, we have more than a hundred novels released by past contest winners. Included among those are releases from some of our newest winners, Tom Doyle (Vol. 28) and Randy Henderson (Vol. 30) who both released books through Tor. We’re also seeing a tremendous number of short stories published by our winners, and we’d like to congratulate them on their productivity.

AWARDS NEWS FOR PAST WINNERS

Some of our past winners won major awards in the field this year. We won’t go into all of those who were finalists for major awards, since once again, the lists are growing too long, but here are some highlights.

Writer winner Karen Joy Fowler (WotF Volume 2) won the 2014 Pen/Faulkner Award and was a finalist in the California Book Awards and the Man Booker Prize for her We Are All Completely Beside Ourselves.

NEW WRITERS OF THE FUTURE JUDGES

We are saddened by the loss of one of our winners and a longtime supporter of the Contest, Jay Lake (Vol. 19). Those that knew him best loved him most, and that is a very good thing. 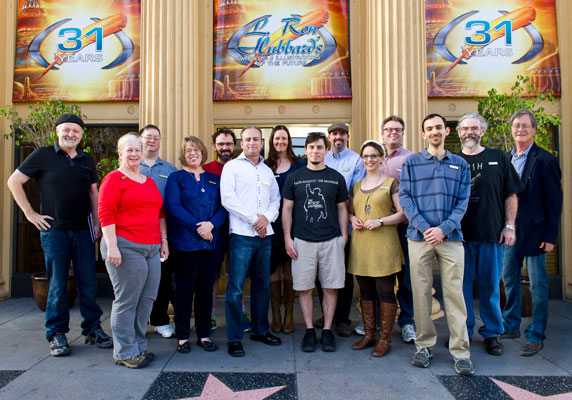 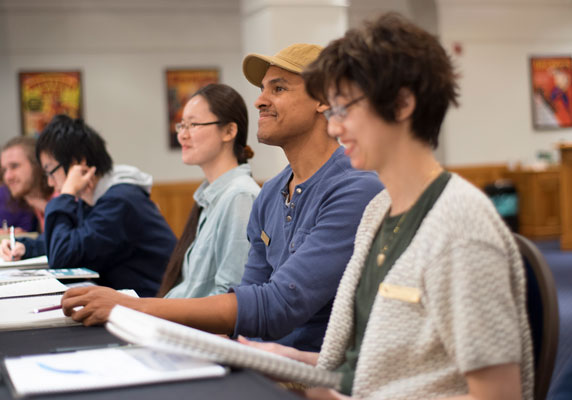 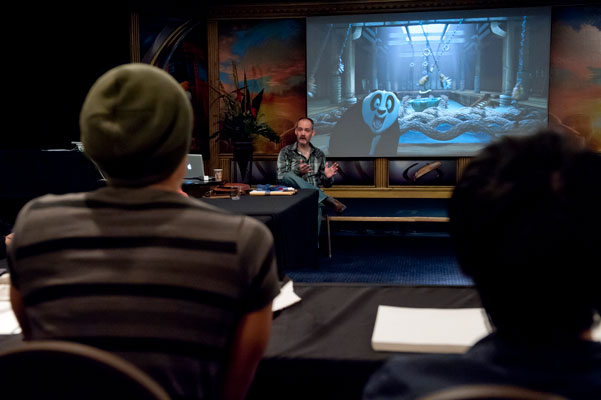 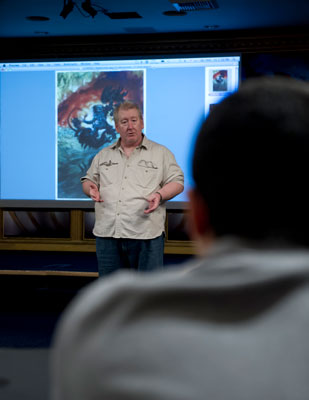 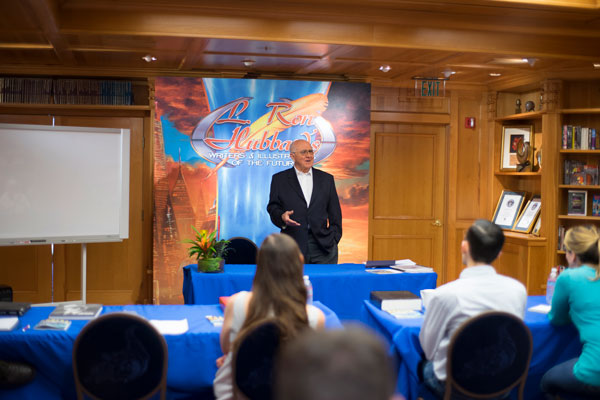 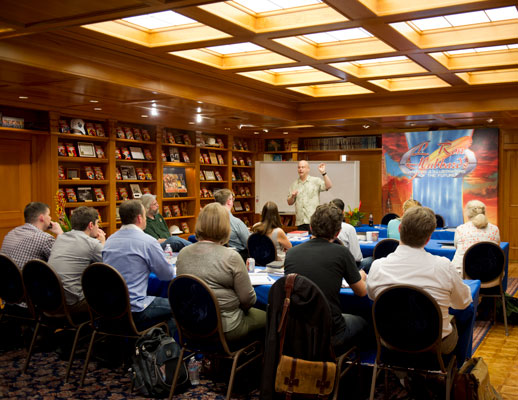 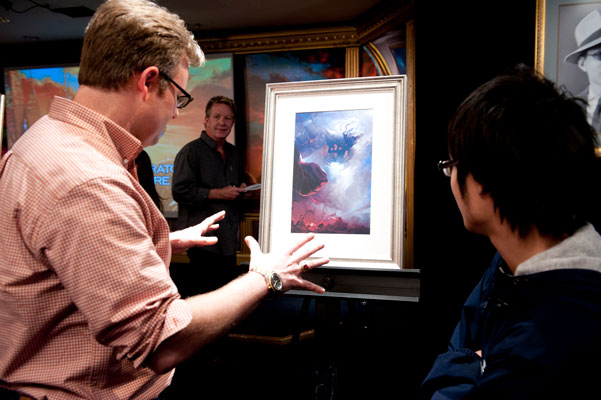 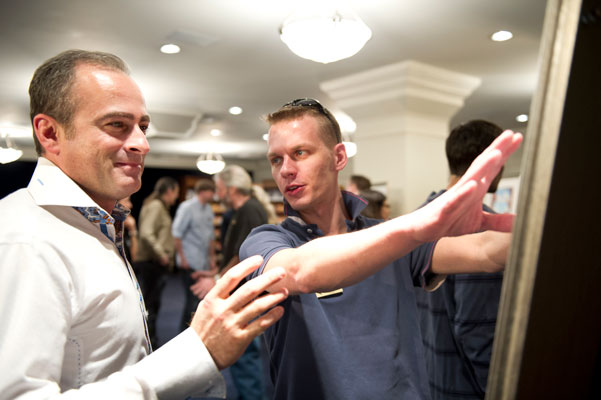 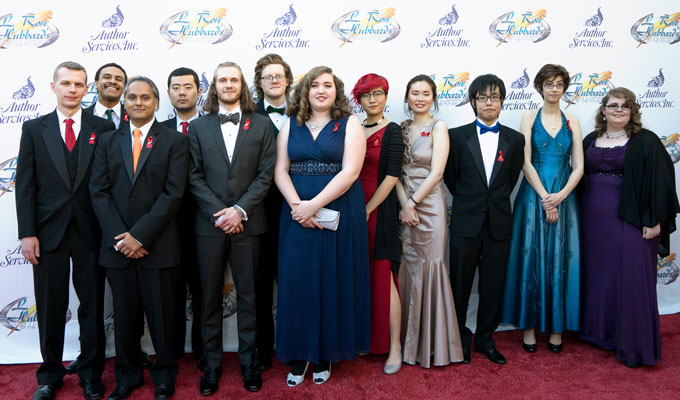 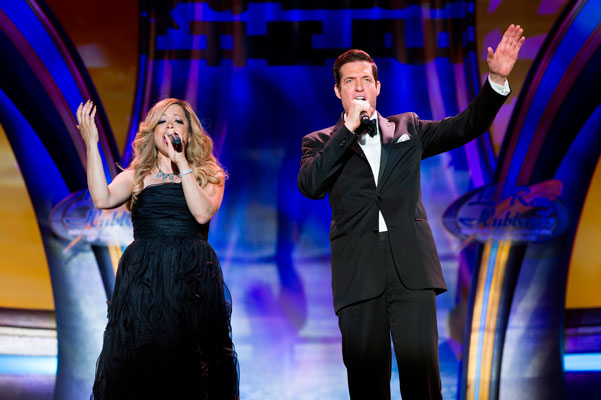 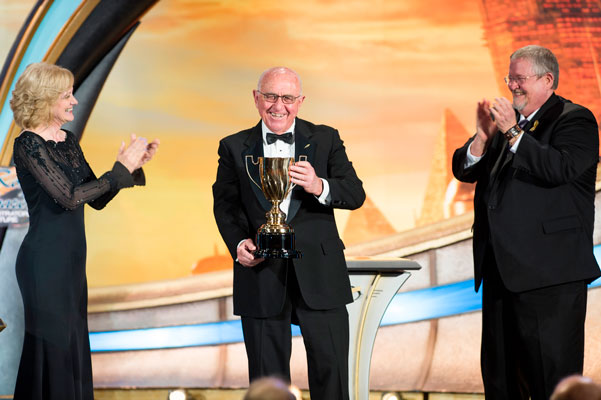 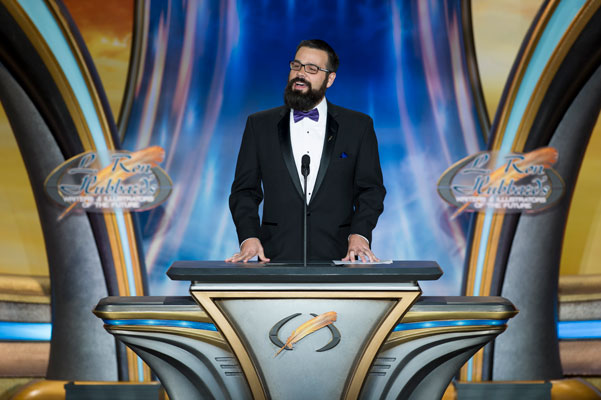 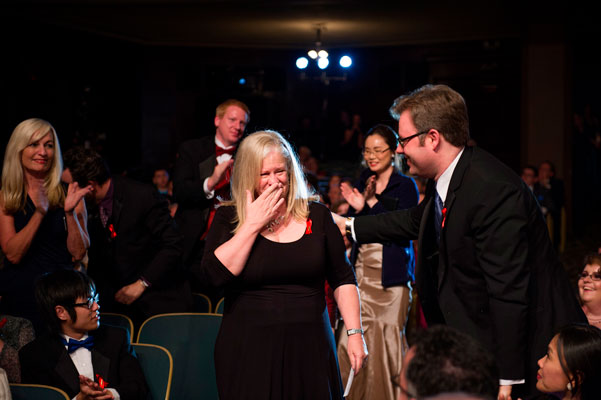 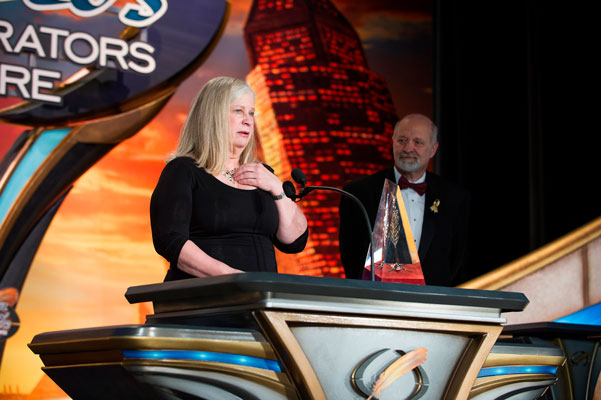 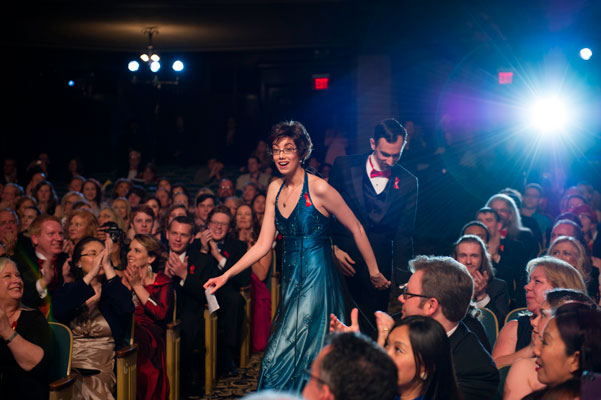 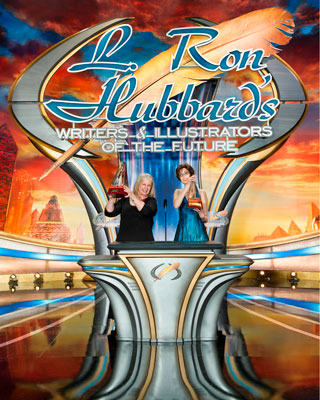 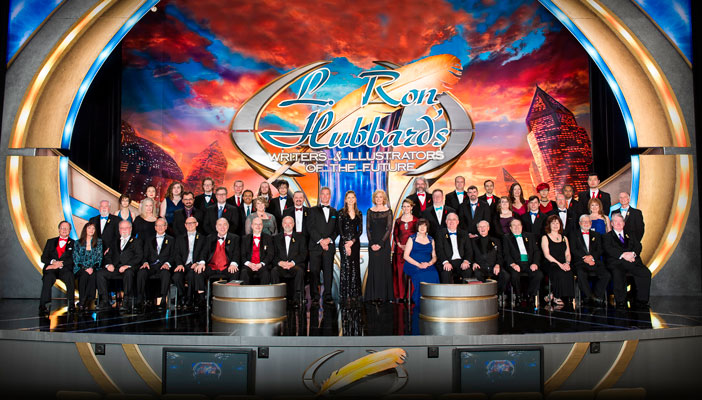