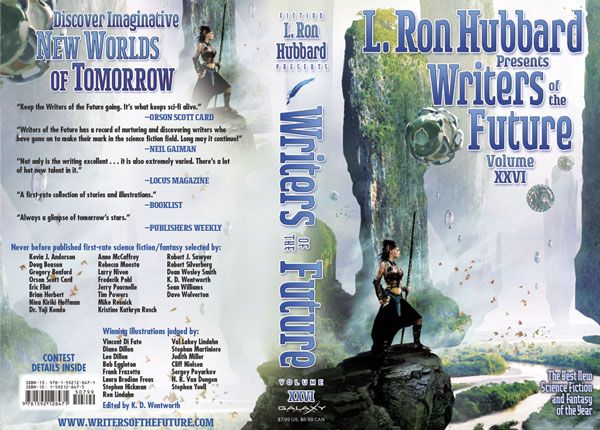 The 26th Annual Awards Ceremony was held on Saturday, August 28 at the Hotel Roosevelt in the heart of tinseltown. It took place in the Blossom Room, host of the very first Academy Awards. Winners from the contest year October 1, 2008 to September 30, 2009, attended. The Writers and Illustrators of the Future workshops were held in Hollywood at Author Services, Inc.

This year’s keynote speaker was Dr. June Scobee Rodgers. She is the founder of the Challenger Centers for Space Science Education, an international network of realistic space simulators to inspire classroom audiences. So far, more than 8 million students have completed Challenger Center missions creating a whole new generation looking toward the future.

This Contest year, we added four well-known and highly respected writers to our distinguished roster of WotF judges: Mike Resnick, former WotF winner Eric Flint, Dean Wesley Smith, who was published in WotF Volume I, and Kristine Kathryn Rusch, who (along with Dean) attended the very first WotF workshop.

And, lastly, in very sad news, famed artist Frank Frazetta passed away. Frank was an Illustrators of the Future Judge since the Contest’s inception who gave generously of his time to help new artists and produced many fine covers for the WotF anthology series through the years. 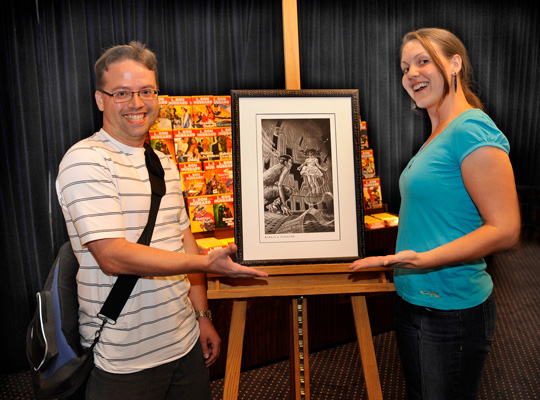 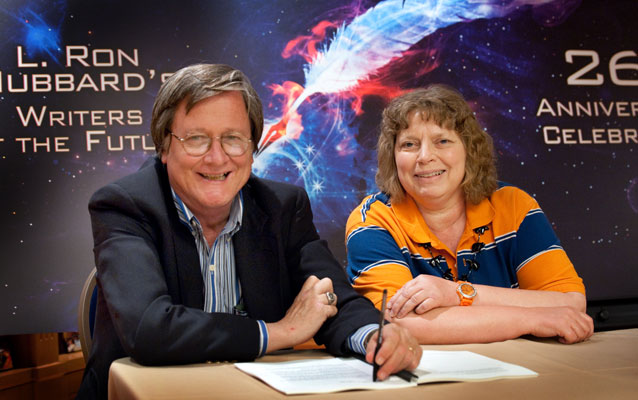 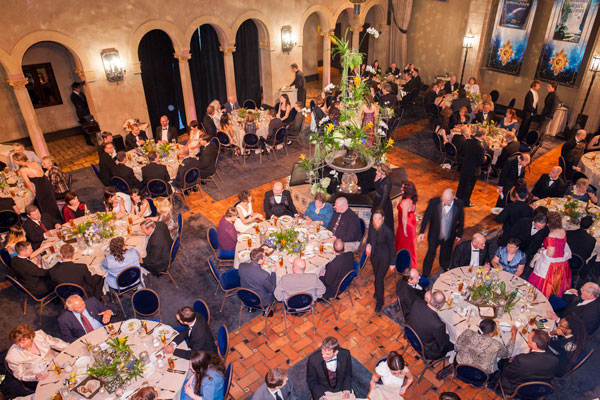 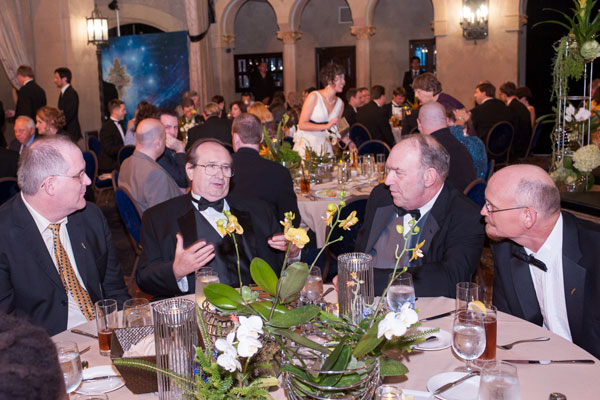 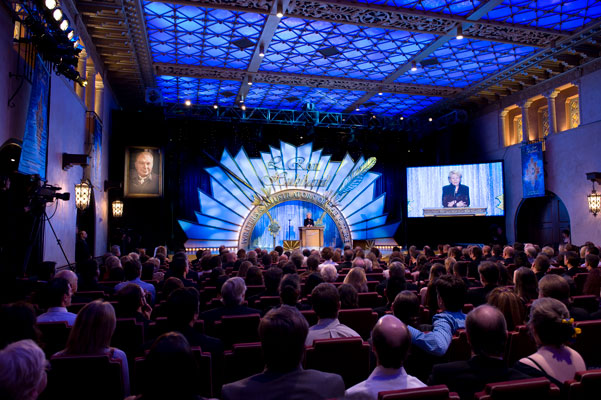 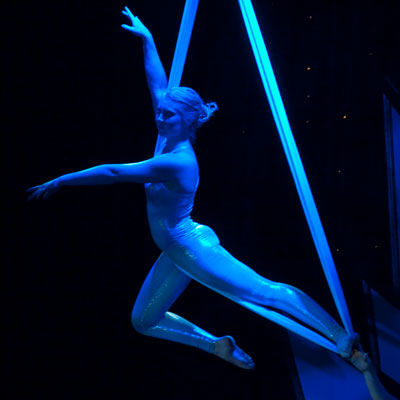 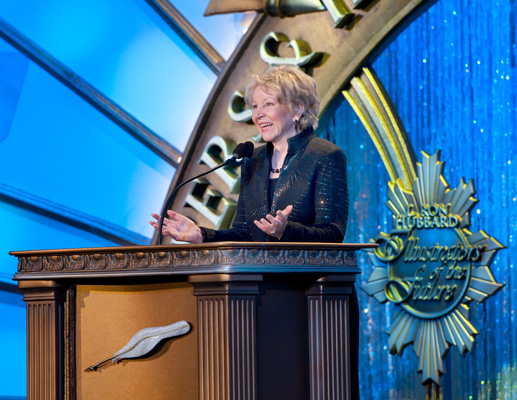 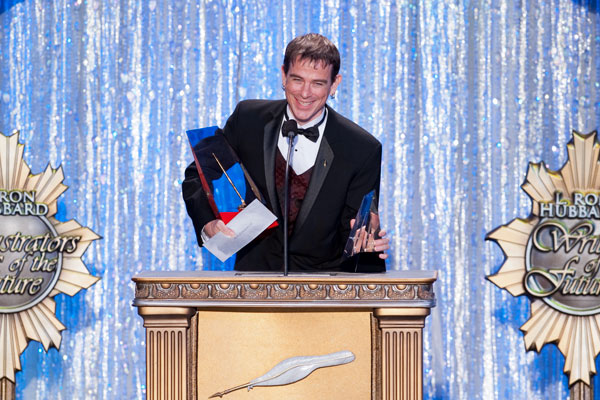 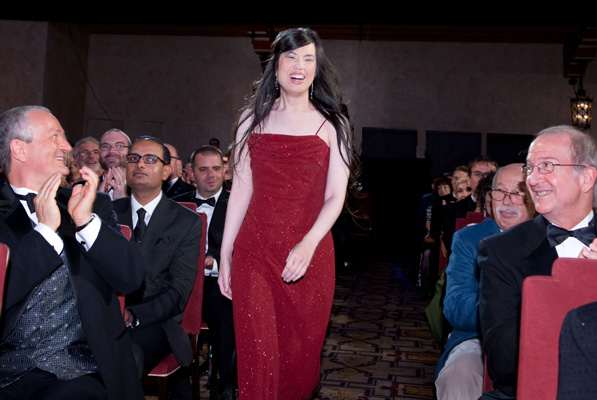 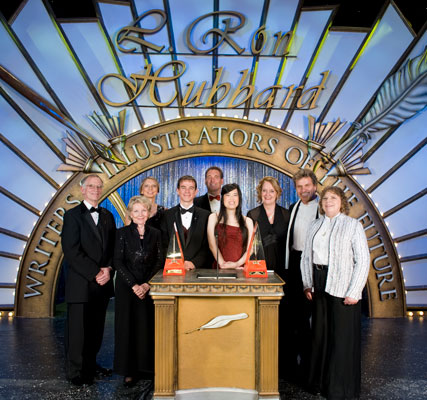 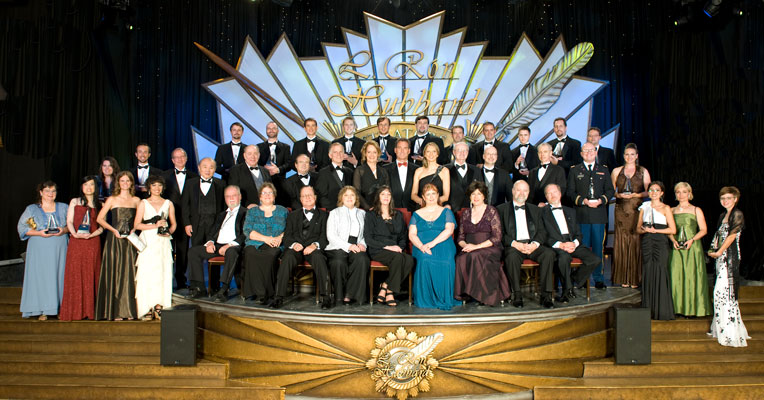 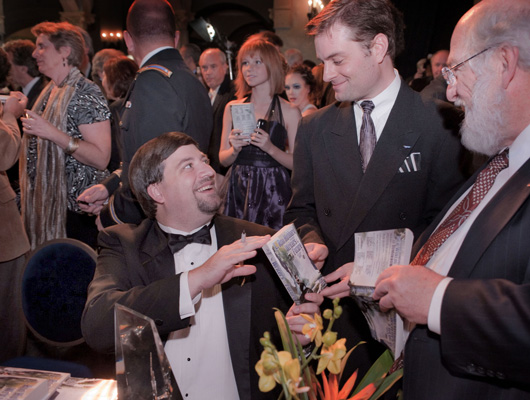 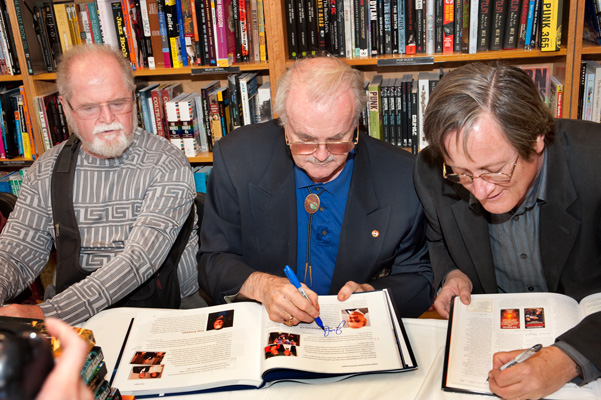 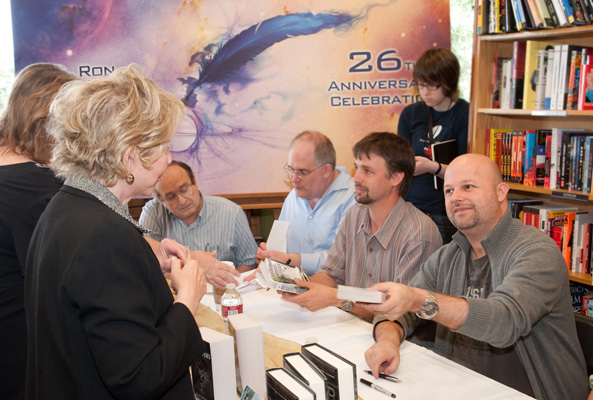