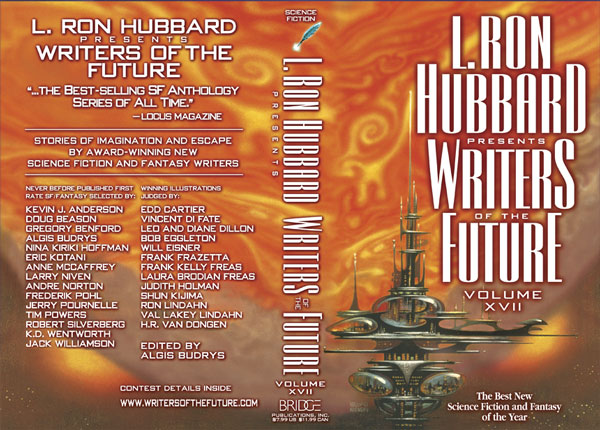 Once again, Hollywood, California was the location for the annual Awards ceremony, which took place in the auditorium at the L. Ron Hubbard Gallery on Saturday, August 11, 2001. The workshops were held in the facilities at Author Services, Inc., in Hollywood, California.

For a historical perspective, Stephen D. Nagiewicz, Executive Director of the Explorers Club, displayed a Club flag which Hubbard had personally carried on one of his club-sponsored expeditions. Renowned astronomer Dr. Robert Jastrow was a special guest. Actresses Karen Black, Marisol Nichols and Patricia Tallman also helped present the awards to the winners.

Algis Budrys received a well-deserved Lifetime Achievement Award for Outstanding Contributions to the Arts to great applause after his many years of tireless work with the Writers of the Future Contest, its workshop and the annual anthology.

Algis has worked on the Writers of the Future Contest almost since its beginning, and the Illustrators of the Future Contest as well. He considers it to be one of the most important things he has ever done. And that takes in a lot of things, including writing ten novels, of which four were Hugo and Nebula nominees, and the rest are not bad either.

The reason he considers the contests to be so important is because over the years he has seen scores of writers go from unknown novices to being such well-known names as Karen Joy Fowler, Nina Kiriki Hoffman, Dean Wesley Smith, Leonard Carpenter, David Zindell and Mary Frances Zambreno . . . and those are just from the first volume. To them can be added Robert Reed, Dave Wolverton, M. Shayne Bell, Martha Soukup, J.R. Dunn, Eric Heideman, Bruce Holland Rogers, David Ira Cleary, Pete D. Manison, Nancy Farmer, Mary A. Turzillo, Jo Beverley, R. Garcia y Robertson, Astrid Julian and literally dozens of others. There have been over two hundred winners in the writers’ contest—which adds up to more than 250 novels and countless shorter works. Much the same could be said about the illustrators.

It’s a major legacy for L. Ron Hubbard, and it’s not done yet. Ron had a clear vision of what would happen—clearer, broader and more insightful than anyone else’s—and Budrys is just happy to be an adjunct to it. That includes bringing in Dave Wolverton, who went from being a major success in the contest to becoming a judge, and then Coordinating Judge for several years before the press of Dave’s increasingly many projects brought Budrys back. 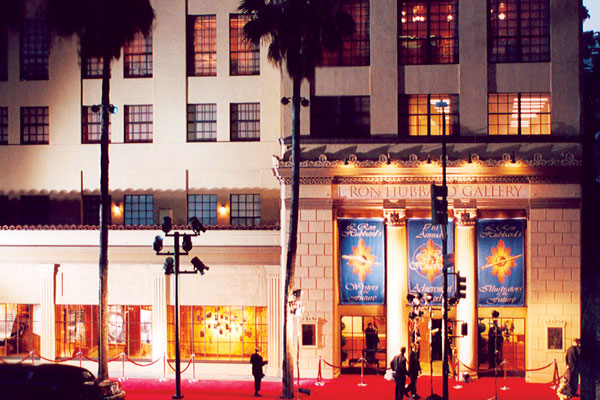 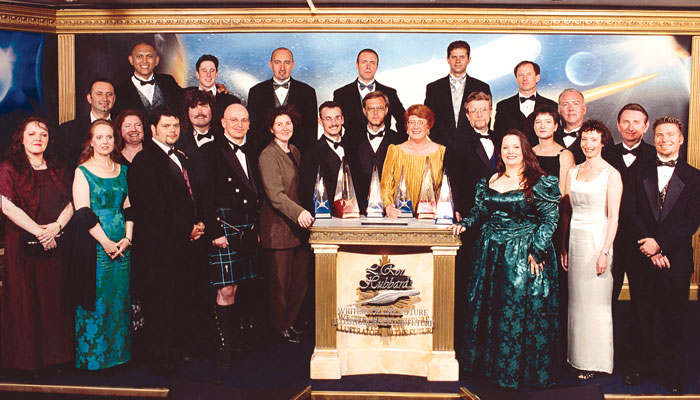 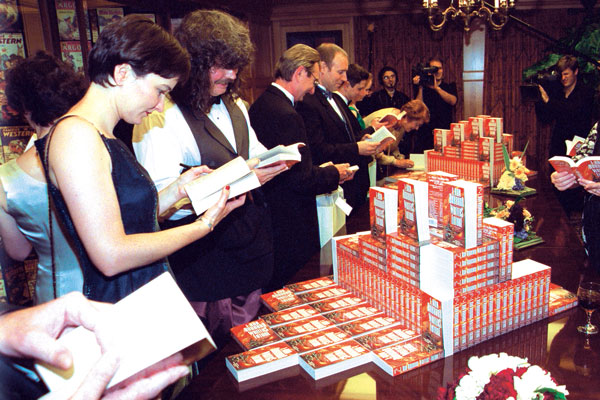 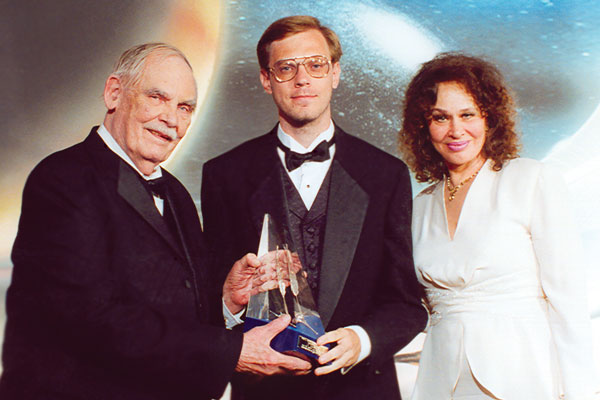 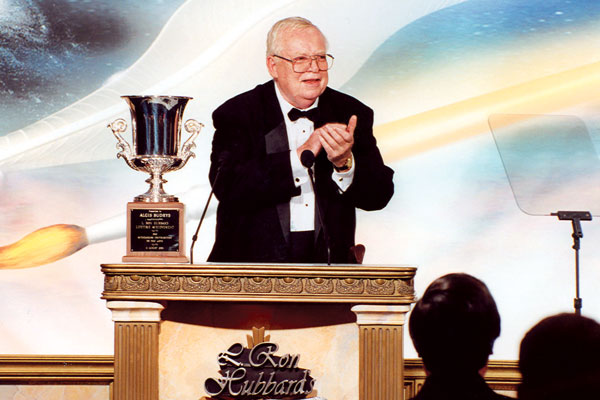 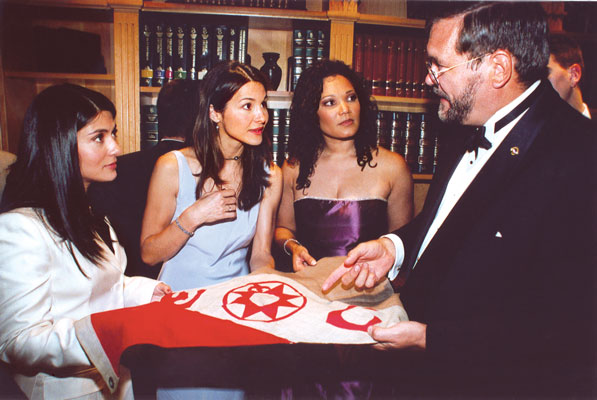 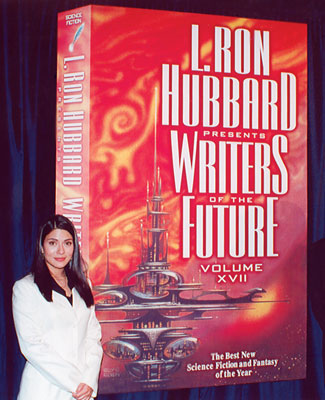 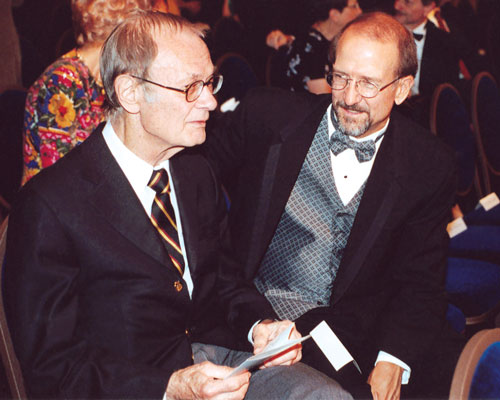 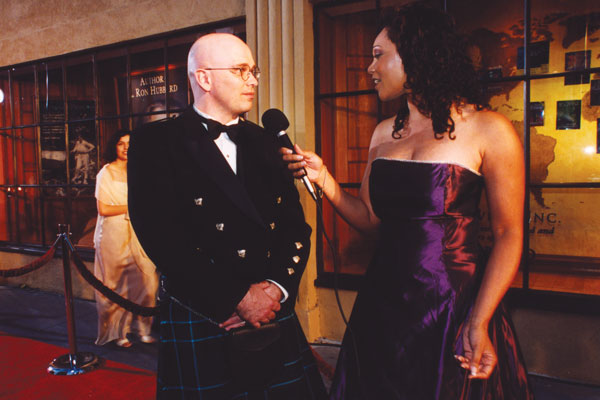 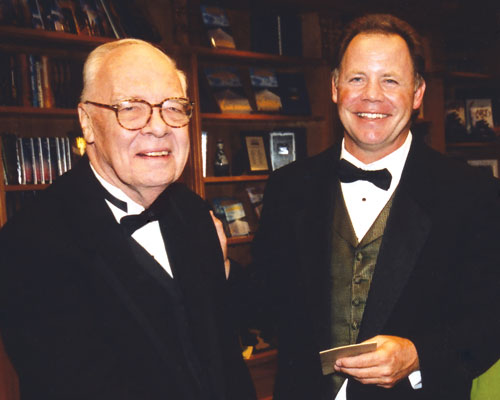 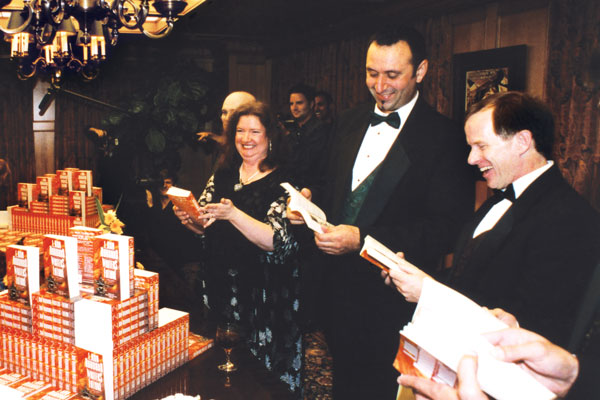