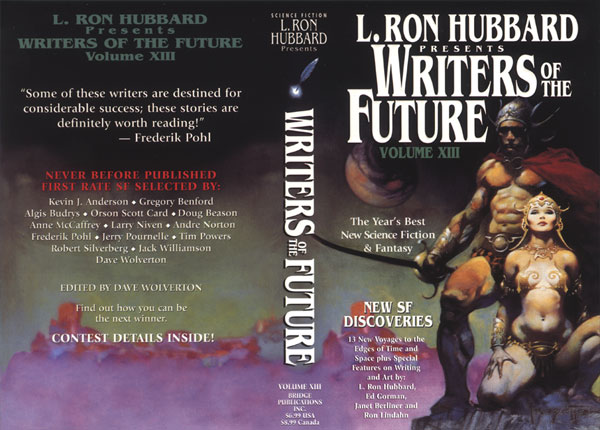 After two years at the Johnson Space Center, the Writers and Illustrators of the Future event moved to the Kennedy Space Center at Cape Canaveral, Florida. The winners, judges, and special guests were treated to a breathtaking behind-the-scenes tour of the Kennedy Space Center, the shuttle launch pads, rocket garden, Vehicle Assembly Building, the US Astronaut Hall of Fame, and then the unforgettable experience of witnessing a nighttime launch of the space shuttle Atlantis (flight STS-86), on a mission to the Mir space station.