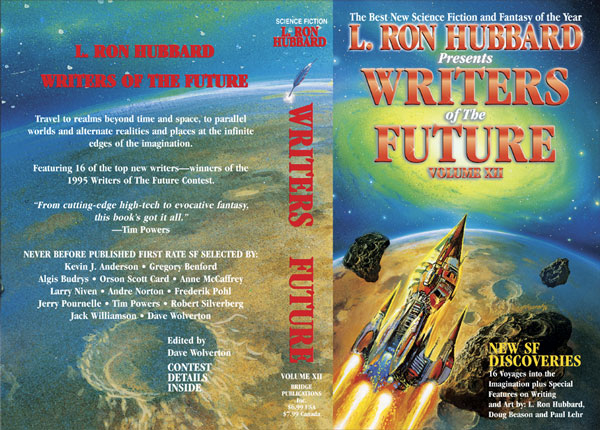 The Writers and Illustrators of the Future Awards event was held at the Johnson Space Center in Houston, Texas for the second year in a row. The Awards ceremony took place on Friday, June 16, 1996 in the Destiny Theater. Astronaut Janice Voss volunteered to be a presenter at the ceremony. The annual anthology was unveiled during the event, featuring a cover painted by Bob Eggleton.

The winners, judges and their guests received a special tour of the Space Center and museum and attended a symposium at NASA, which featured science fiction luminaries and space scientists.