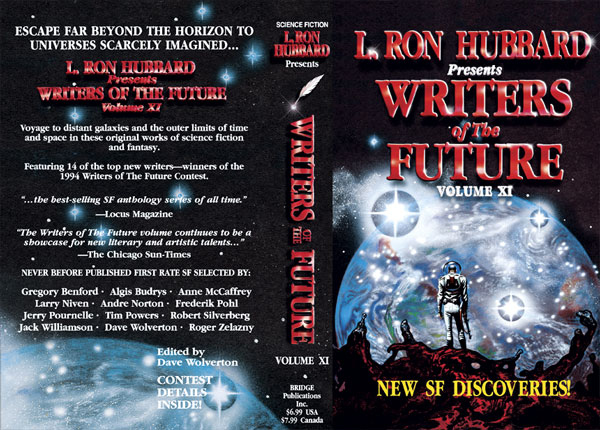 This was the first of two years in which the annual Awards ceremony was held at the Destiny Theater, Johnson Space Center, Houston, Texas. The ceremony took place on Friday, June 16, 1995. Story Musgrave, the only astronaut to fly on all five space shuttles, was one of the presenters at the ceremony. Along with Master of Ceremonies Jim Meskimen, he helped prepare the annual time capsule. 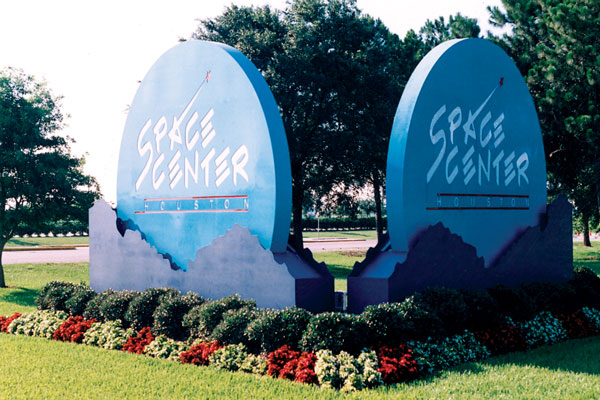 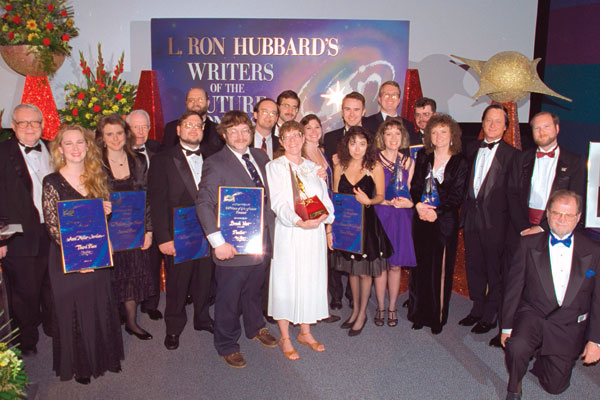 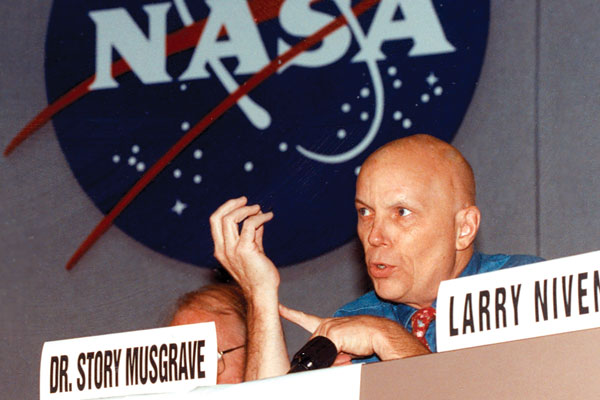 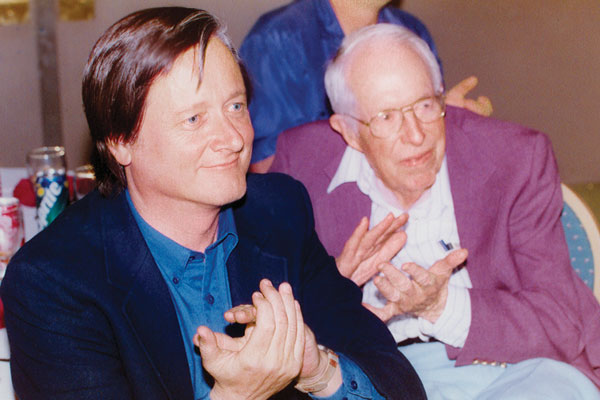 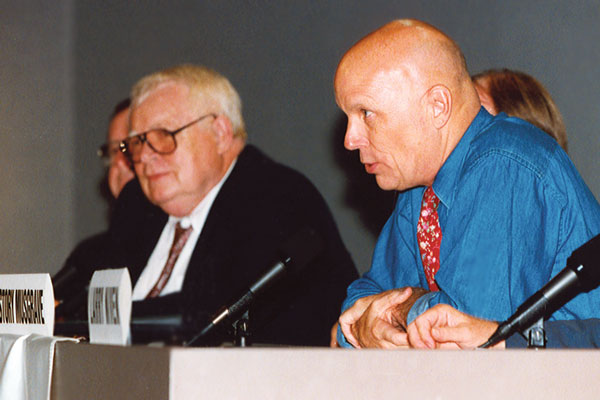 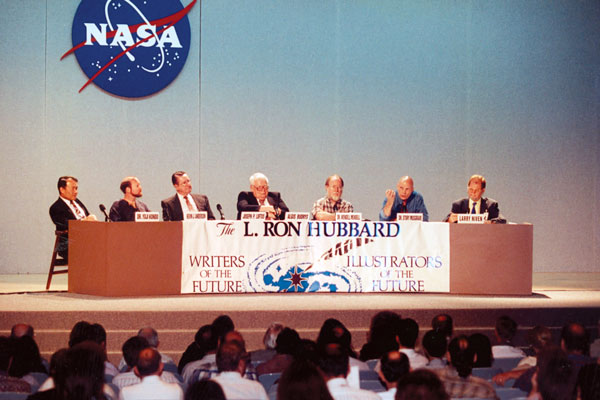 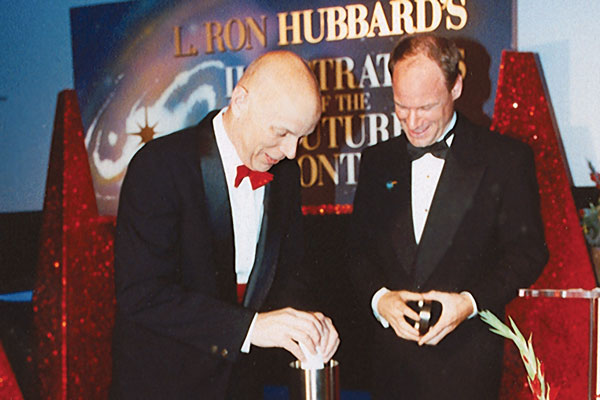 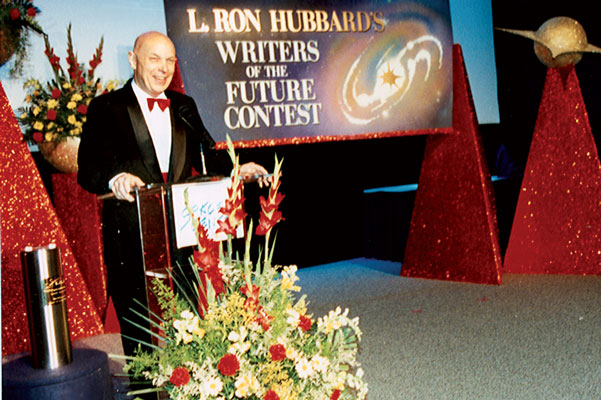 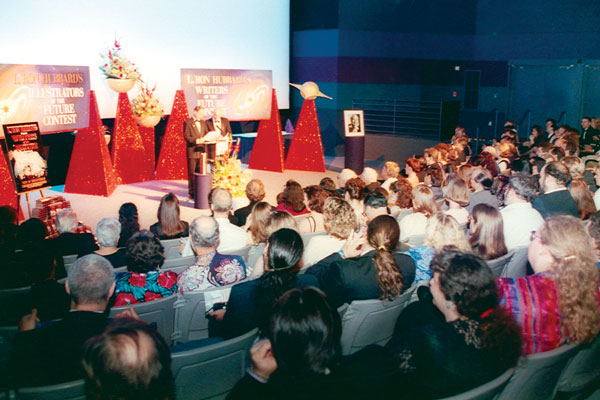 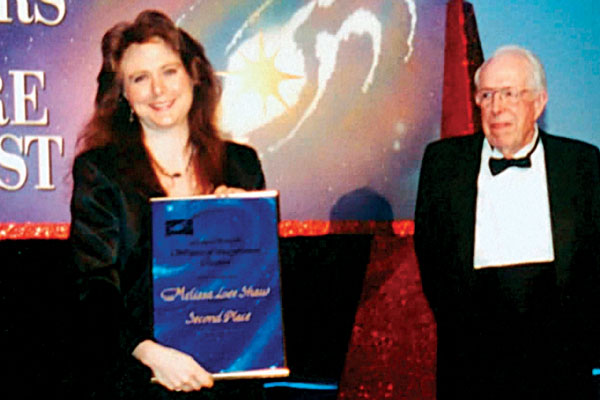 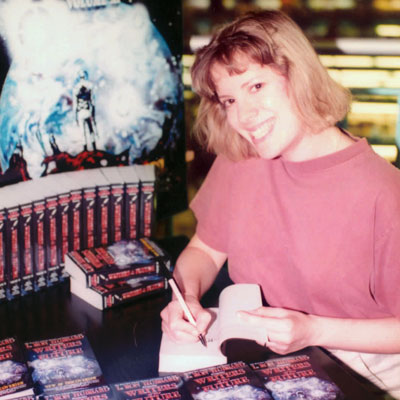