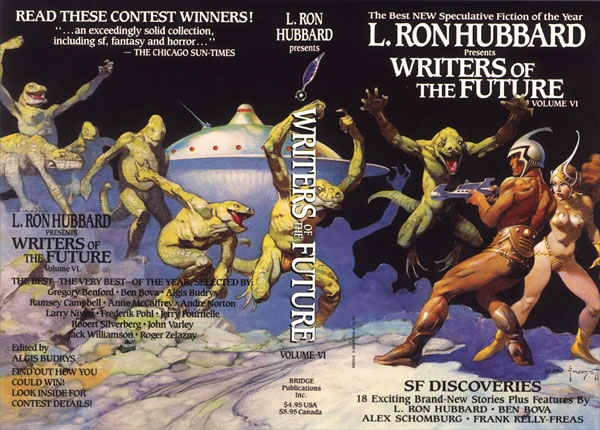 For the sixth annual Writers of the Future Awards workshop and ceremony, winners and presenters went to Las Vegas, Nevada. As part of the event, they participated in the American Booksellers Association convention, which gave them an opportunity to see and interact with the publishing and bookselling world.

The Flamingo Hilton ceremony was also the first Awards event to feature the newly established sister contest for Illustrators of the Future. 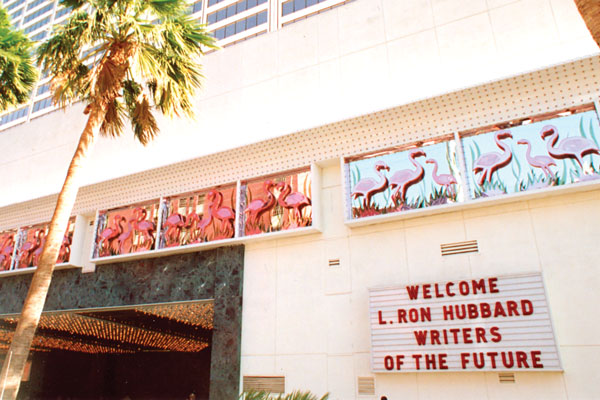 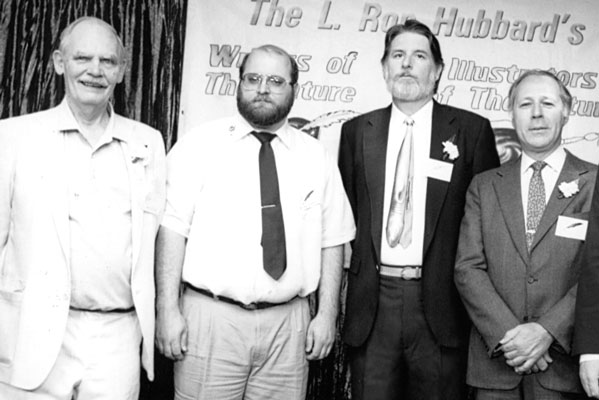 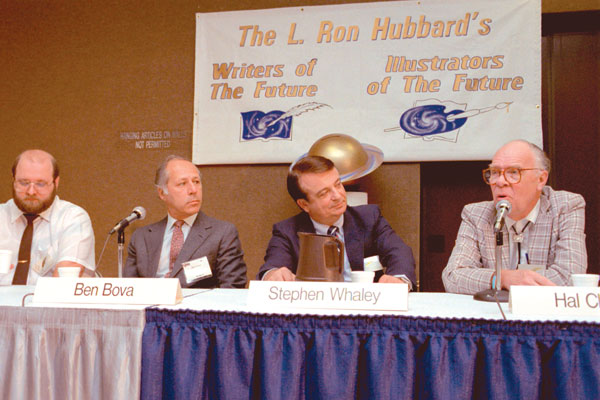 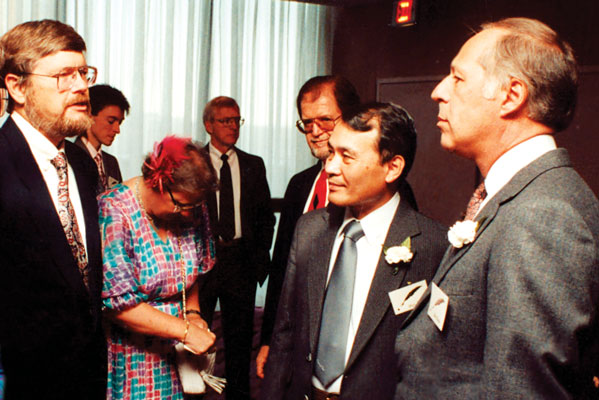 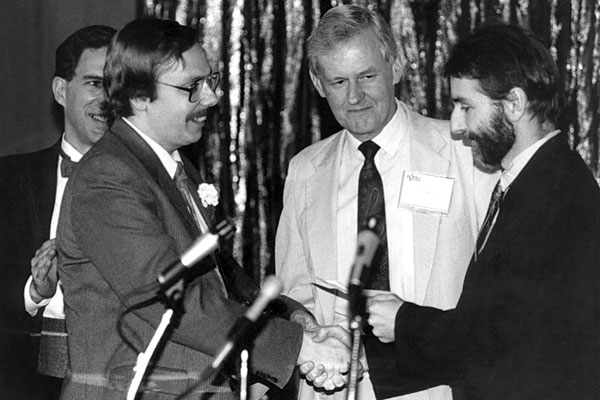 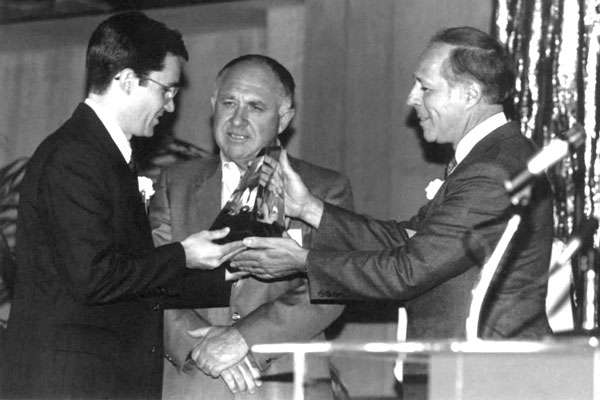 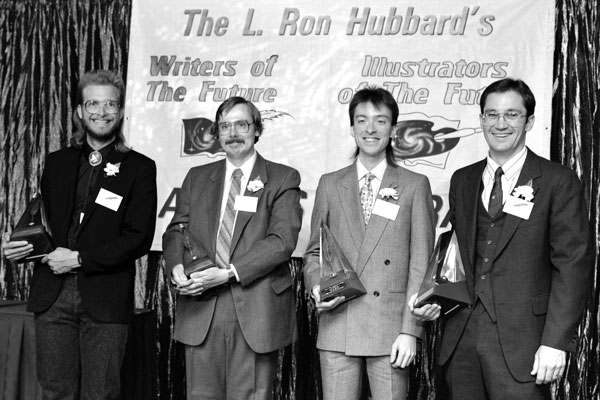 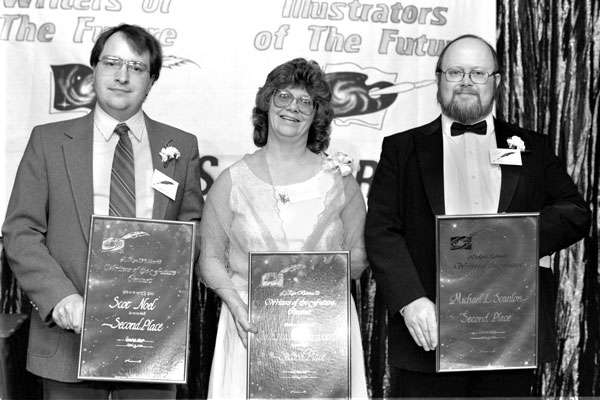 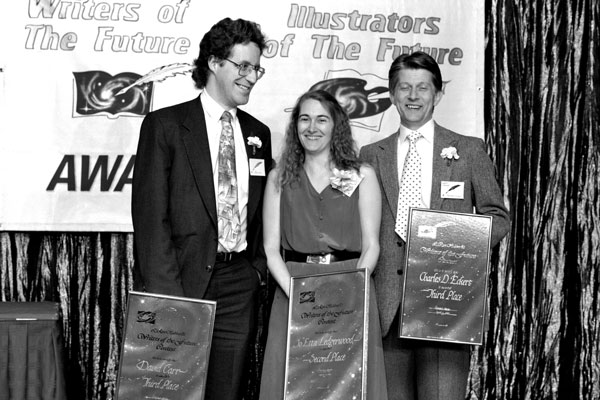